Has Roy Chubby Brown become a champion of free speech?

Brown has many detractors who will no doubt be celebrating the fact that support for this protest was so derisory. 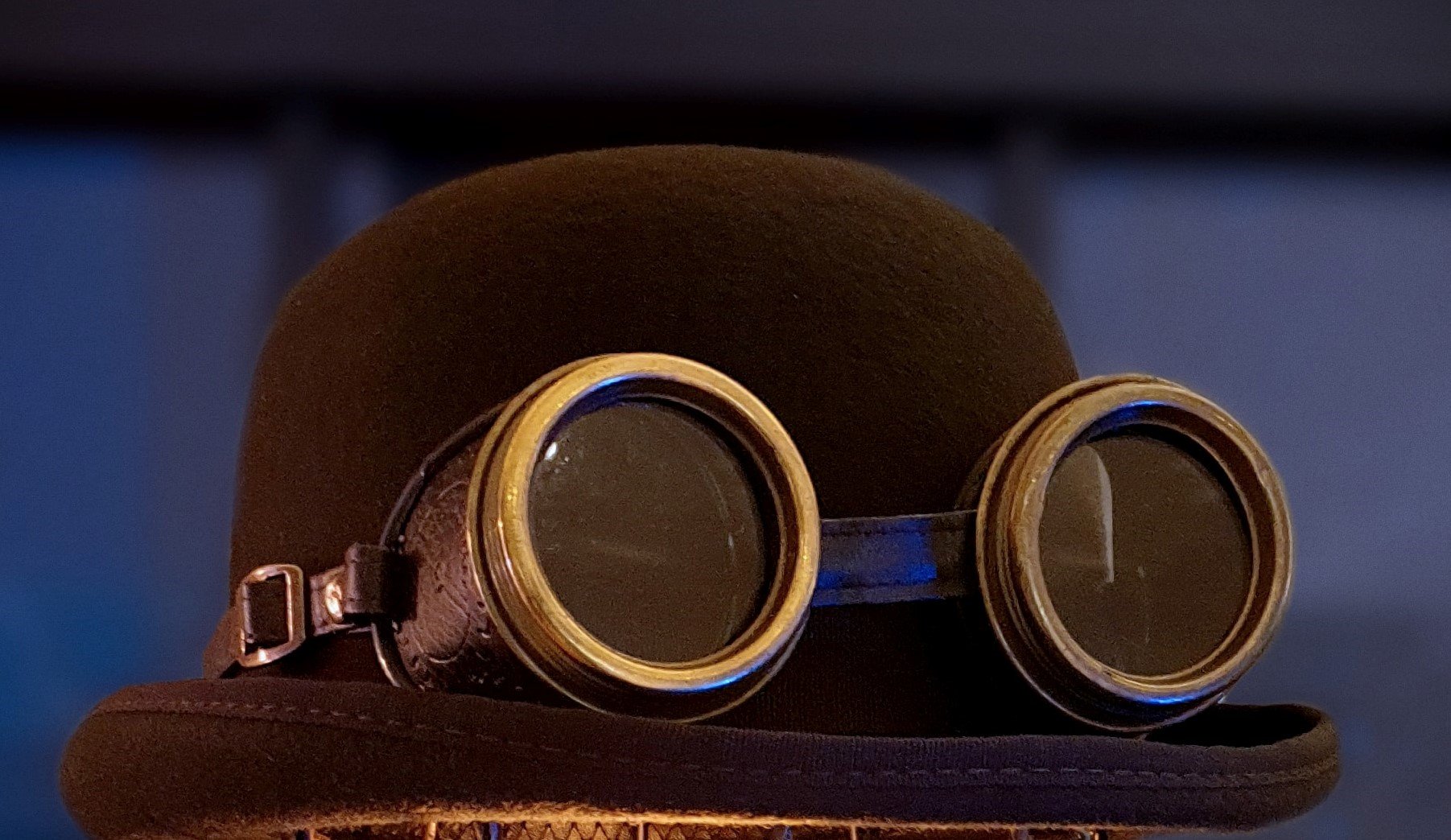 Photo by Johnny Briggs from unsplash

Things were looking fairly encouraging for entertainer, Roy Chubby Brown, last week. After his show at Sheffield City Hall was cancelled by the City Council over concerns that his humour did not coincide with their values, a petition was set up to protest the ban. By the time it was reported in Gazette, on 7 September, that petition had attracted an impressive 27,000 signatures.

By 10 September, the day of the protest, that number had risen to an even more impressive 35,000.  Sadly, 34,980 of them were washing their hair that day and couldn’t make the protest;  the Sheffield Star, which had a reporter live at the scene, reported that it had attracted a crowd of 20 people.

But at least a couple of them had plenty to say. Hayley Madden, who organised the petition, when asked by the Star reporter why she thought people might object to Brown’s shows, commented, “some people haven’t got a sense of humour”. And the often-heard mantra ‘if you don’t like it, don’t buy a ticket’ was much in evidence.

Brown has many detractors who will no doubt be celebrating the fact that support for this protest was so derisory. But the issue remains a live one in the Tees Valley, given that the ban on his performing at Middlesbrough Town Hall was lifted in in 2019, and he has a show scheduled there in June 2022.

Brown’s supporters defend him on the basis of the right of free speech. When lifting the ban on his performing at that venue, the mayor, Andy Preston, justified the decision on the same basis, adding “Personally, Chubby Brown’s act isn’t my cup of tea”. The principle of freedom of speech has been boldly embraced by the Libertarian right in recent years, presenting many, like Preston, with a dilemma. Brown is unpleasant and offensive, but that is not reason enough to sanction a ban on his performances.

What Preston needed to realise is that the Libertarians’ idea of ‘freedom’ is ‘leave me alone to do whatever I want’ (and if you don’t like what I say, don’t buy a ticket for my show and you won’t be offended). Anyone who stands in the way of that is branded ‘anti-democratic’ (a sentiment that even made it into the Yorkshire Post last week).

As is typical of the right wing, however, while the message is loud, the thinking behind it is shallow.

Start with ‘democracy’ – rule by the people. On a practical level it is rule by representatives with the consent of the people. Bring freedom of speech into the mix, and it is the right of individuals to answer back, and the duty of those in government to tolerate that.

Toleration is key to this. When Preston allows Brown to perform at the town hall, he goes beyond toleration and provides him with a platform from which to broadcast his views. Were Brown to be banned from performing in the town altogether, that would infringe his right to free speech, but no one has proposed that.

The Sheffield Star reported that one of the protesters in Sheffield on Friday shouted the following “He’s not a sexist or a racist! He’s a jokist! He makes people laugh!”  In other words, it’s just banter, amusing but meaningless. Given the prominence of comedy in the debate over free speech, this needs further consideration. Notice, first, however, that what this comment belies is that Brown is expressing his views in his comedy. If he isn’t, then banning his act doesn’t interfere with his freedom of speech. His supporters need to make their mind up. One of them, Andrew Birchall, succeeds in doing this:

It’s a sort of ‘we’re consenting adults doing it in private’ line of argument. This sidesteps the issue that the theatres in question are publicly subsidised. But his supporters also pay council tax, so aren’t they entitled to benefit from that subsidy just the same as the rest of us?

Humour is a means, not an end

The problem lies with Brown ‘the jokist’. While we recognise that certain forms of humour can be fairly anodyne, no one, neither supporters nor detractors, would accuse Brown of that. Essentially, humour is a means, not an end. It is a means to make a serious point, to challenge. And in delivering challenge it promotes particular values. In Brown’s case the underlying value is contempt for those who are the objects of his humour.

Andrew Birchall proposes that Brown’s audience doesn’t ‘go from his show disrespecting women and black/ethnic races’.  Well, to the extent that he doesn’t generate those kinds of attitudes, that is correct. What he does is reinforce them, because no one goes to his shows unless they already hold those kinds of views.

For Preston, the path through this is clear.  His responsibility is to represent the people of Middlesbrough without discrimination, and he has a duty not to promote actions that enable such discrimination.  Brown has no place in the town hall. It’s time Preston recognised that and followed the example of the leaders of Sheffield City Council.