HERE is about finding sanctuary in the unlikeliest of places and is part of Curious Monkey's work with refugees, and asylum seekers. 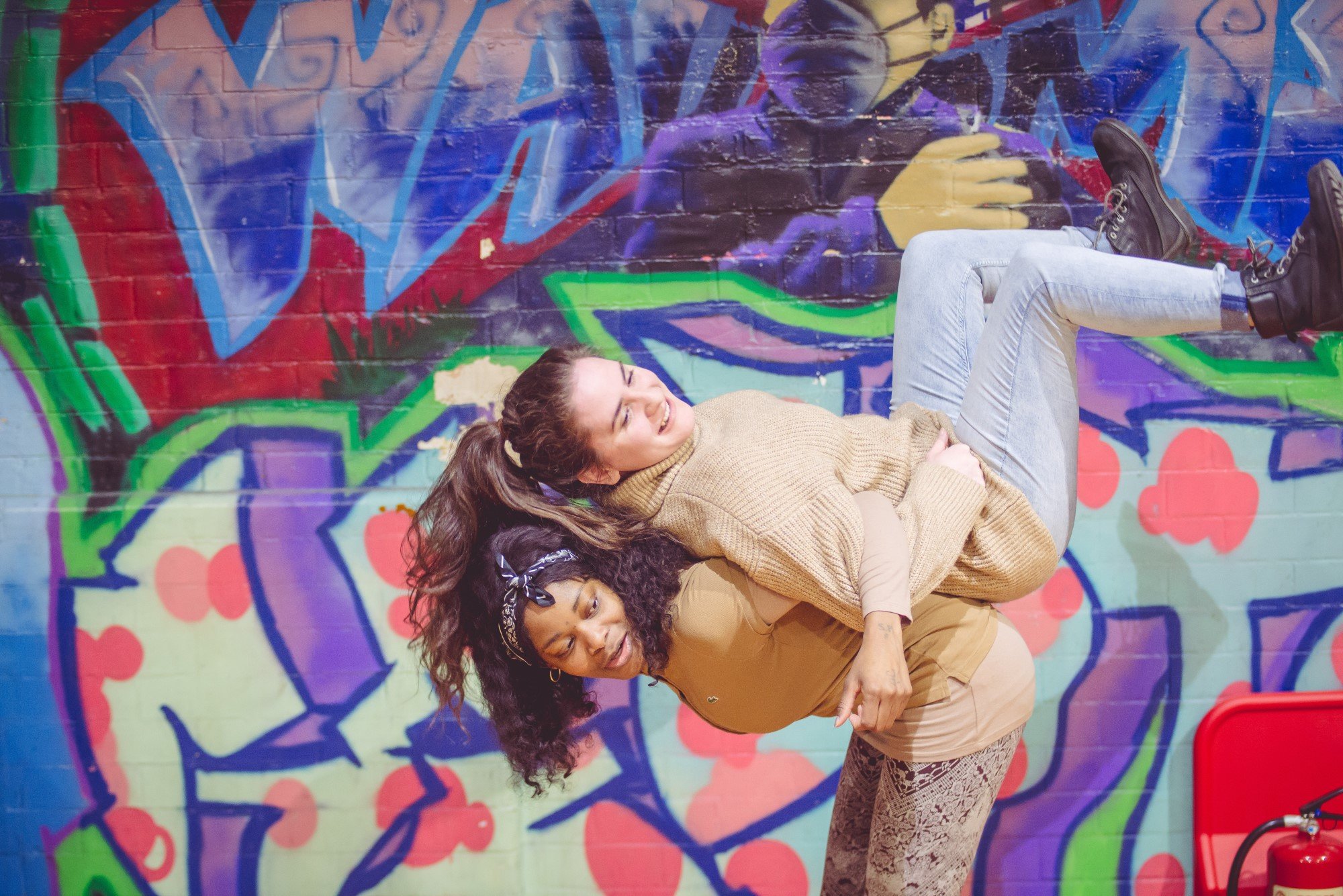 Four seasons, four people, from four corners of the world, collide. The strange city folds and unfolds around them, a story that opens up like a book to get lost in. This powerful new play by Lindsay Rodden is about finding sanctuary in the unlikeliest of places. About dancing on rooftops, blossom in winter, and re-writing the story of the city as your own. About two best friends with a library card and the power they summon through friendship and books to make something magical. To say “We were here.”

The play is part of Curious Monkey’s Arriving project. Collaborating for 18 months with refugees, asylum seekers and migrants from all over the world including Sudan, Syria, Angola, Eritrea, Ethiopia, Iran, Zimbabwe, Kosovo, Bangladesh, Congo and Nigeria, writer Lindsay Rodden worked closely with more than 80 people who are now settling in the North East and Derby to create authentic characters.

“As a writer, I was determined not to take a story from anyone. Because stories are so powerful that the Home Office will demand yours from you, question it, doubt it, perhaps use it against you. But stories have been given, and invented, and shared, and that’s how we made HERE. The play is only one part of a huge project, and a growing community writing its own story, reclaiming and harnessing that power in the hope of happy endings. That’s all any of us want, isn’t it?”

As part of the Arriving project, Curious Monkey also ran workshops for children and young people inspired by Beverley Naidoo’s award-winning children’s novel about Nigerian political refugees, The Other Side of Truth which included Byker Primary School children speaking to the author via Skype. And in December 2019, they became the first theatre company of sanctuary in North East England, working across the city to make sure people feel the theatre is somewhere they feel welcome.

“HERE is a beautiful story full of hope (and challenges!). It’s about unlikely friendships, it’s both very funny and heart-wrenching in parts. Set against the backdrop of austerity in a struggling library, it is also about the power of books and storytelling. The show was due to open in the week of the very first lockdown in March 2020, it was about to open and tour the UK when the theatres were all shut down.

“Two years on and the play is more urgent than ever. The increased hostile environment fuelled by Priti Patel’s Nationality and Borders Bill makes it all the more important that we humanise people who are seeking sanctuary, this play helps us (those involved in making it and audiences alike) to understand the commonalities between us as humans despite where we’re from and what circumstances we have found ourselves in.”

HERE is at Northern Stage from 4-12 March. All performances are relaxed, BSL interpretation and captioning on selected dates is available, and translated synopsis available in seven languages. The show will also be available to stream online. Tickets start at £10 from northernstage.co.uk or call the box office on 0191 230 5151. 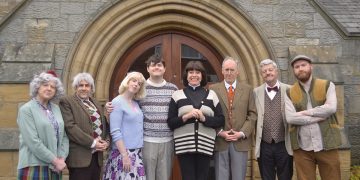