“Here’s a pretty kettle of fish”: a potential breakthrough in trade talks?

Downing Street appears to have reduced its demands for a 60 per cent reduction in fish catch in a significant back down. 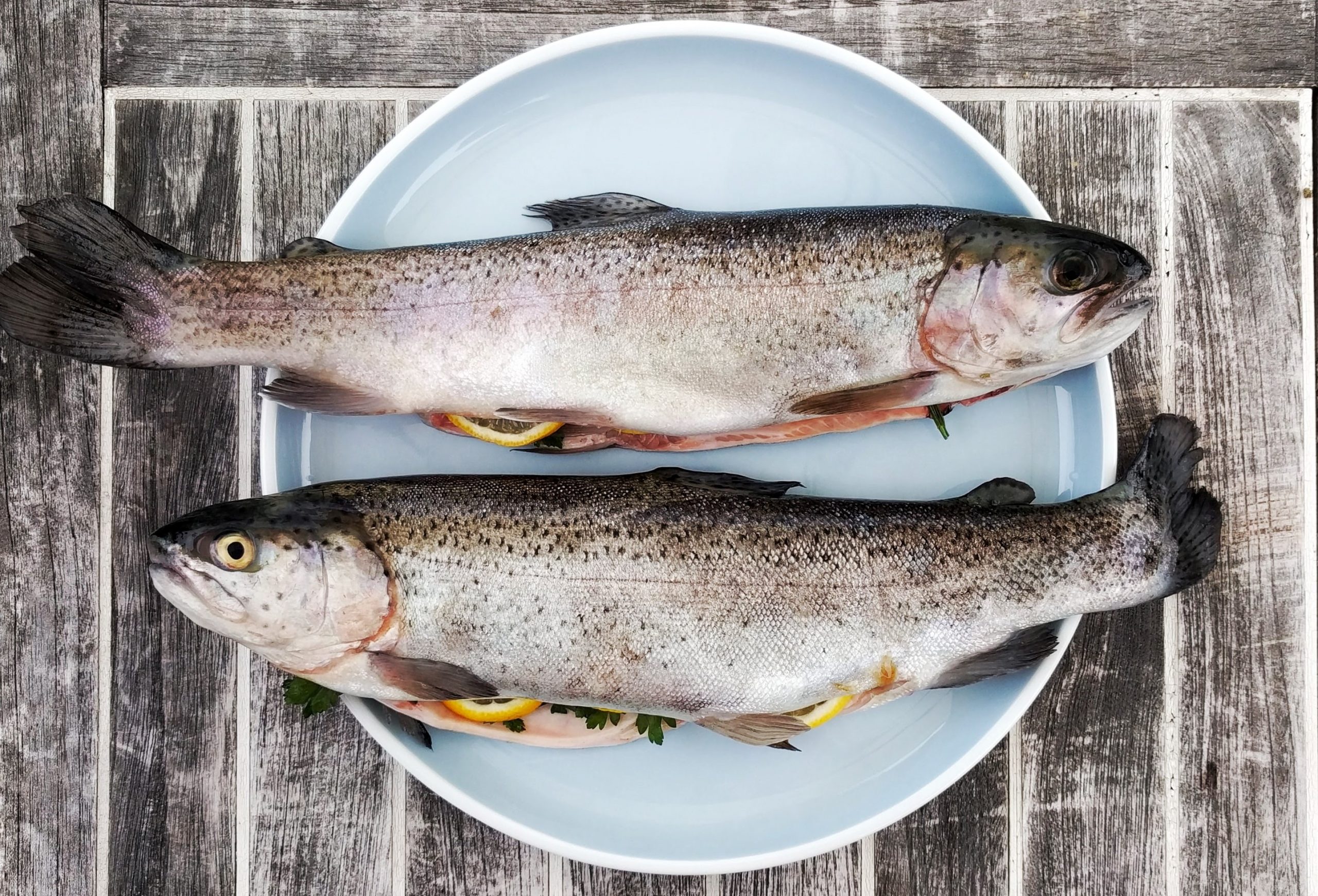 Photo by Gregor Moser on Unsplash

Today there may be a possible breakthrough in the trade talks between the UK and the EU. Downing Street appears to have reduced its demands for a 60% reduction in catch by value to a much smaller amount of 35%. The European Union has already said that it will accept up to a 25% reduction over a period of time from 2021.

This comes after a ‘secret’ phone call between UK Prime Minister, Boris Johnson and President of the European Commission, Ursula von Leyen, last night, in which it is alleged that they discussed the fishing situation.

This afternoon EU chief negotiator, Michel Barnier, addressed the 27 nations of the European Union on the ongoing situation. He said that the talks were in “a crucial moment” and that the EU was ready for the “final push”.

Fishing has been a significant sticking point in the Brexit negotiations up to now, despite it accounting for only 0.1% of the economy of the UK. It is an emotional issue which has been seen by Brexiters as an important symbol of ‘sovereignty’, believing that ‘British’ waters should be almost exclusively fished by British fishermen. The European Union, however, has wanted to retain access through a fair deal which avoids unnecessary tariffs and taxes.

There has also been the issue of quotas; the Westminster government has said that it wants the quotas to be increased, despite the fact that over half of these fishing rights had previously been sold off to other countries. The UK also wants annual negotiations with the EU, something that Barnier said previously would be too unwieldy and complex.

This is a breaking news story and will be updated as we know more details.

Letter to a conservative MP

Letter to a conservative MP