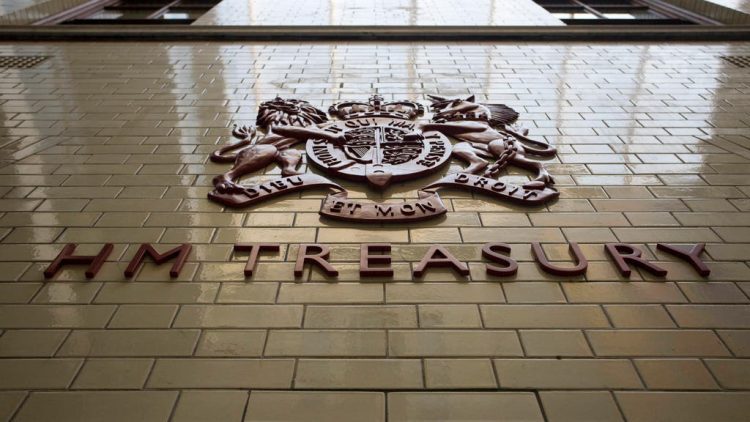 Photo from The London Economic

In news that you couldn’t make up, Her Majesty’s Revenue and Customs is set to move to a new office complex in Newcastle that is owned by major Conservative party donors through an offshore company based in a tax haven.

According to reports in The Guardian, the department’s planned new home in the North East is part of a regeneration scheme developed by a British Virgin Islands (BVI) entity controlled by the billionaire property tycoons David and Simon Reuben.

The brothers, their family members and businesses have donated a combined £1.9 million to the Tories.

They were even reported to have shared a table with Boris Johnson at an exclusive Tory party fundraising dinner.

Companies House filings show the company’s sole shareholder when it was incorporated earlier this year was Taras Properties Limited in the BVI.

It means the deal will see officials at the government department responsible for preventing tax avoidance working from a site owned by a subsidiary of a company based in a secretive offshore tax jurisdiction.

You can read Jack’s original article here, first posted in The London Economic

Jack is a business, politics and economics reporter and the founder and editor of The London Economic. He has previously worked with SWNS and has contributed to VICE, Independent and Huffington Post. He originally comes from Woodlesford in West Yorkshire. Follow him @jacknpeat