Jacobs has pledged to ensure thousands more affordable and good quality homes are built in the Tees Valley, alongside backing housing projects that support veterans at risk of ending up on the street. 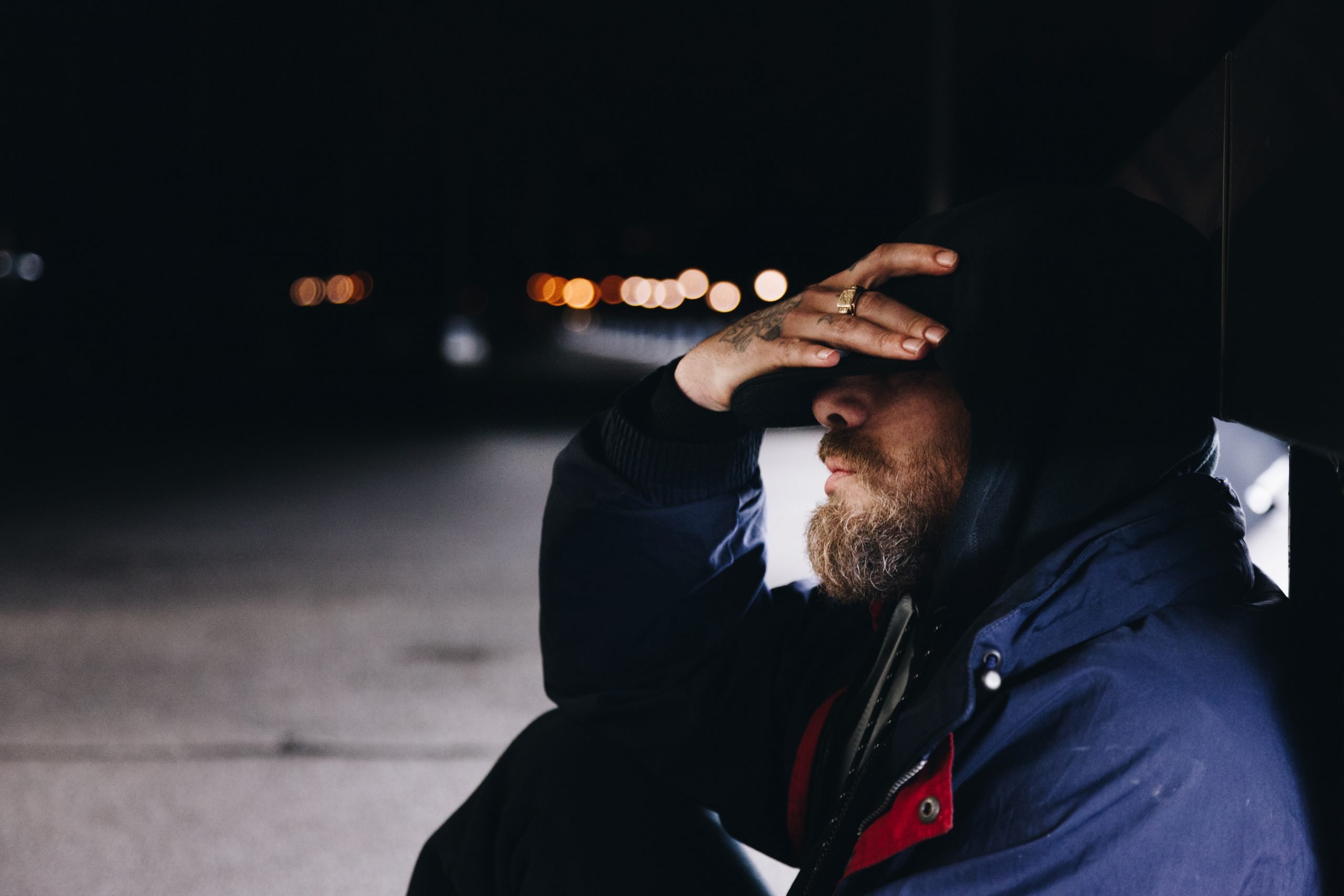 Photo by Jonathan Rados on unsplash

“The Tees Valley will thrive when we all thrive and this means ensuring we don’t leave people behind, particularly those who serve their communities and their country.

“Politicians pay lip service to our veterans and made a big show of clapping for key workers during the lockdown but they need more than that. The best way we can reward them is with access to decent, secure and affordable housing.”

Jacobs has pledged to ensure thousands more affordable and good quality homes are built  in the Tees Valley, alongside backing housing projects that support veterans at risk of ending up on the street.

Hardwick House in Middlesbrough offers housing and support for vulnerable former servicemen who have struggled to settle into Civvie Street after leaving the forces.

Ex-servicemen suffer higher than average rates of unemployment, domestic breakdown and mental health problems and are over-represented in the prison and homeless populations.

“This is a brilliant scheme that intervenes and helps veterans when they start to slip off the radar,” said Jacobs as she visited the Grange Road project with shadow defence minister John Healey.

“The Military Covenant has broken down. There has been a lot of government talk about homes for heroes but all too often they fall through the gaping holes in the welfare safety net once they are out of uniform. Many struggle to find work, training and housing and get lost in the benefit system while they are trying to find their feet in civilian society. It’s just not good enough.”

Jacobs insists that no-one will be left behind in the Tees Valley under her leadership and pointed to her ambitious ‘Get On’ scheme which would provide finance and support for flexible skills training and education for everyone across the Tees to retrain.

“We don’t have enough good quality affordable homes to buy or rent. The independent Northern Housing Consortium says improving housing is one of the greatest challenges facing the Tees Valley with a market failure, poor quality housing, fuel poverty, and a high number of empty homes and the current mayor has done nothing to address that.

“We need to drive up standards. We have some brilliant landlords and social housing organisations but sadly there are some rogue landlords who fail their tenants. I’ve seen people living in houses that are boarded up and with no heating or in disrepair.