The dispute between Brookfield Asset Management and mayor Ben Houchen looks like it has finally come to an end, 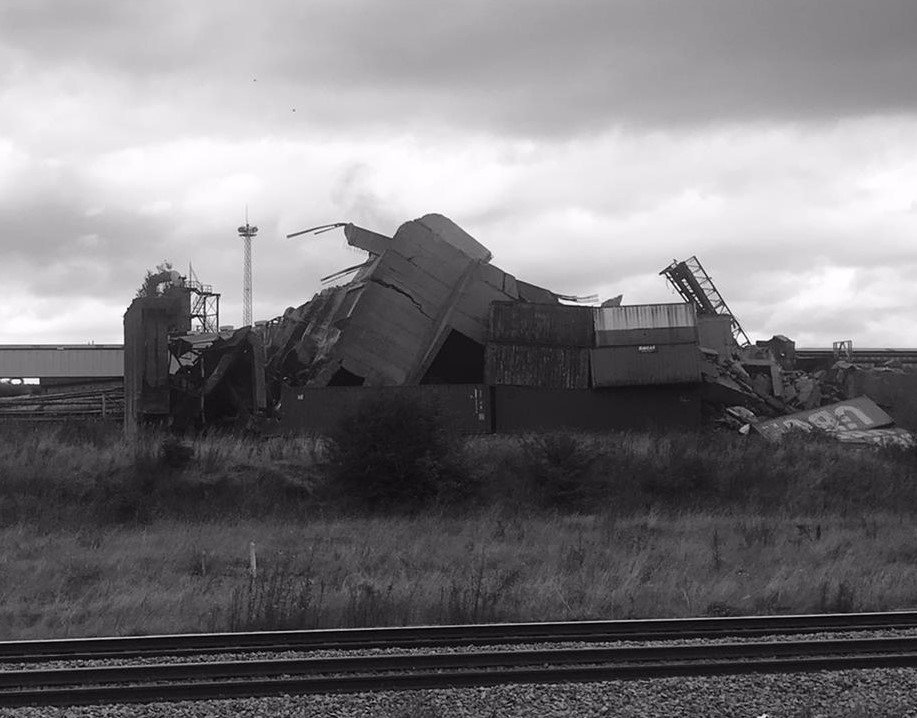 Rubble of the Dorman Long Tower, not far from Teesport Photo by Scott Hunter

PD Ports is no longer up for sale. The Financial Times is reporting this afternoon that Brookfield Asset Management Inc has taken the company, whose core business is at Teesport, off the market. The paper also reports this as a blow to Ben Houchen’s ambitions. Which it is.

Little information about the dispute between Brookfield and the mayor, or the bid by a consortium that included the South Tees Development Corporation (STDC) has come to light, but what little there is points to Houchen trying to strongarm Brookfield into selling to the Corporation and its partners.

A dispute over access to Teesport was first reported in the Daily Telegraph in early 2020, where Houchen insisted that the only access road to the port was via Tees Dock Road (i.e., across STDC-owned land), while PD Ports insisted that there were two other access routes. Details are sketchy, but one of these would appear to be at their facility at Smith’s Dock. Court proceedings were instigated but, as far as we know, never brought to a conclusion. Had the court ruled in the Corporation’s favour it would have meant that it had control over access to the port, which could have made life difficult for any potential buyer other than one supported by the STDC. Little wonder, then, that Brookfield has decided to withdraw it from sale. While that threat was ongoing, it had little chance of fetching the price that it felt that the facility was worth.

It seems that, further to our report earlier this week on the fiasco at the compulsory purchase of Sahaviriya Steel Industries land, Houchen hasn’t learned his lesson. He has tried to manipulate the situation to his own advantage without attempting to second guess how Brookfield might respond. Once again Houchen’s bull-in-a-China-shop approach to dealing with global corporations has failed. At least he got out of this one before he had to give away any more of the STDC’s assets.