Housing Action Teesside has listened to renters about the problems they face, often with housing associations. 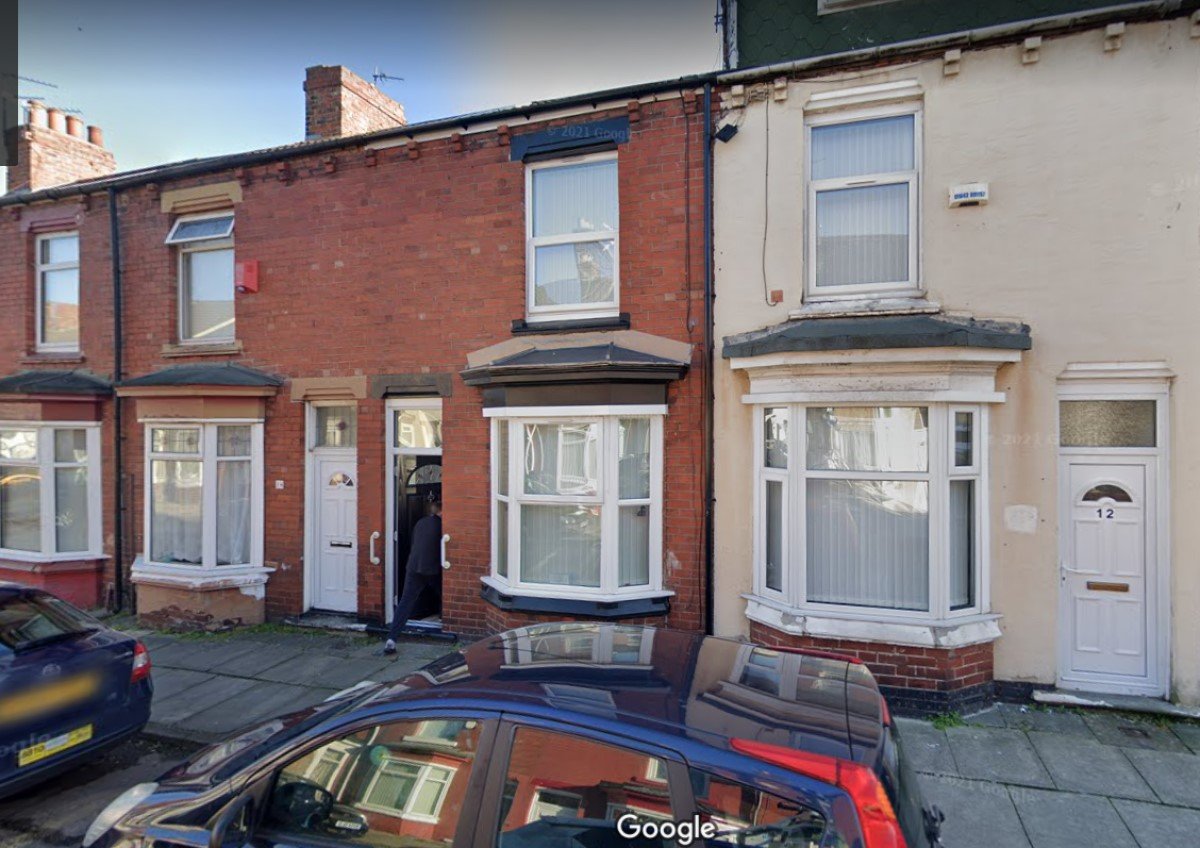 A heavily pregnant tenant having to sleep on the sofa and having health issues because of damp which, along with other basic repairs, was going unresolved by her landlord. An elderly tenant with a leak, ending in her ceiling falling in on Christmas day, also because of her landlord failing to do a basic repair. Tower block tenants, many of whom are elderly or vulnerable, who used to have a permanent concierge service, have had that removed and replaced with a ‘mobile concierge’ service, shared with many other tower blocks, so they no longer feel as safe as non-tenants can ‘tailgate’ into their building.

When Housing Action Teesside was founded, we expected to hear stories like this from tenants, but we expected to hear them from private tenants. However, we have heard story after story from tenants being let down by their social landlord. Housing Action Teesside has run numerous stalls across Teesside where we have spoken to renters about the problems they face, and also had renters contact us via social media. Over and over again, the renters we are contacted by are social renters, the vast majority of whom are housing association tenants, mostly with Thirteen and Beyond Housing, although many assumed they were actually council tenants.

Nationally, 16.6% of households are social renters (2021), most of whom have a housing association landlord. In the North East, the housing association Thirteen is the largest landlord, owning or managing over 34,000 homes, with over 70,000 ‘customers’. Another housing association in Teesside, Beyond Housing, provides the area with another 15,000 homes. Both of these large landlords pay their CEOs and senior staff large salaries. Thirteen’s CEO had the second largest pay rise of a housing association in the country, in 2019/20, with an increase of £44,848, taking him to £208,064 per year. In the same year, eight other Thirteen staff were paid over £110,000. Beyond Housing’s CEO is not quite as well-paid as Thirteen’s, but still receives a salary of £147,900, plus a car allowance of £13,500.

Despite high pay for executives, as well as failing to do basic repairs, they only offered a 3% pay rise to its 1,500 workers, leaving them with a real terms pay cut, as inflation is around 7%. The blame for this was put on the Covid-19 pandemic causing additional financial pressures.

Housing associations are clearly not fulfilling their purpose. They are failing to build the homes that are needed, failing to carry out necessary repairs on the homes they do own and failing to pay their staff properly. It is time to bring back council housing, give power back to local authorities who best know how to meet local needs and can be held to account at the ballot box if they fail to do so.

In the meantime, if you are a tenant living in the Tees Valley, get in touch with Housing Action Teesside and help us form a renters’ union. If we act collectively, we can fight back against rogue landlords, whether they are private profit-making landlords or so-called not-for-profit social landlords. As a union we can support each other to resist rent increases and unfair evictions, and pressure landlords to get repairs done.