What Newcastle City Council is doing to support local communities 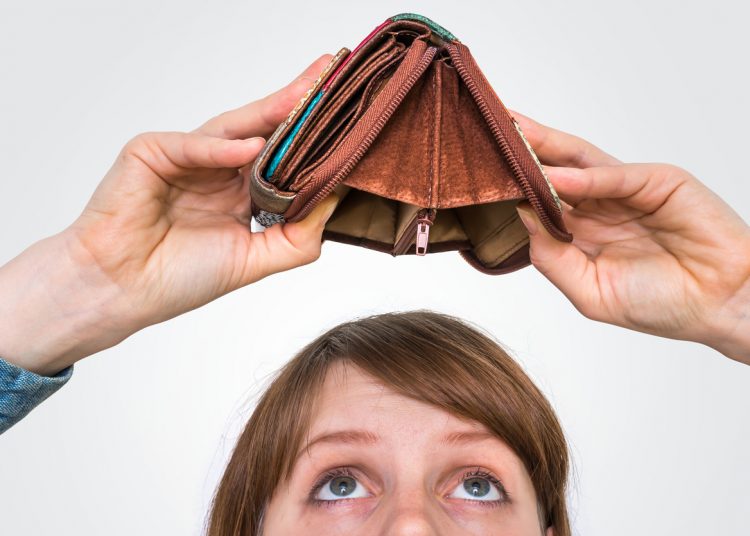 Thousands of households across Newcastle and elsewhere in the region are struggling with the cost of living crisis. Post-pandemic over 22% of the UK population are trapped in ‘relative poverty’ with the re-appearance of ‘absolute poverty’ after decades of post-war growth and state welfare provision.

According to the North East Poverty Commission the number of youngsters classed as living in poverty in the city rose sharply from 28% to 41% between 2015 and 2020. This figure is likely to be higher with the UK government’s decision to remove the £20 weekly uplift to Universal Credit last October.

Despite ”deep and unfair” cuts to its annual budget, Newcastle City Council has renewed its commitment to address inequality and hardship. Through its Active Inclusion Team , city residents in need can get  advice on things ranging from home insulation, reducing energy bills and health to practical support making benefit claims.

In 2021-22 the Welfare Rights Service and funded partners like Newcastle Citizens Advice helped people to claim over £26m in support – putting cash into residents pockets to support their families and spend in the local economy.

The Council is also supporting those ”struggling” with council tax bills after central government abolished the Council Tax Benefit Support Scheme. A local support scheme has been established which is helping 30,000 residents to pay no or reduced council tax.

And when the government refused to feed hungry youngsters during the school holidays, it was the local authority that stepped in to ensure that the 15,700 children who received free school meals had access to food.

In Kenton Ward in the north west of the city over 1 in 3 youngsters are trapped in poverty. Local councillors are signed up to help challenge both ”hardship” and ”inequality” and have outlined a range of local measures working alongside voluntary organisations, community groups and statutory bodies.

”During the pandemic it’s been residents on lower incomes who’ve been hit hardest. We feel strongly about food and family poverty and the impact it has on health, well-being and schooling and have backed local measures to address it.”