Can No Deal Brexit be averted? 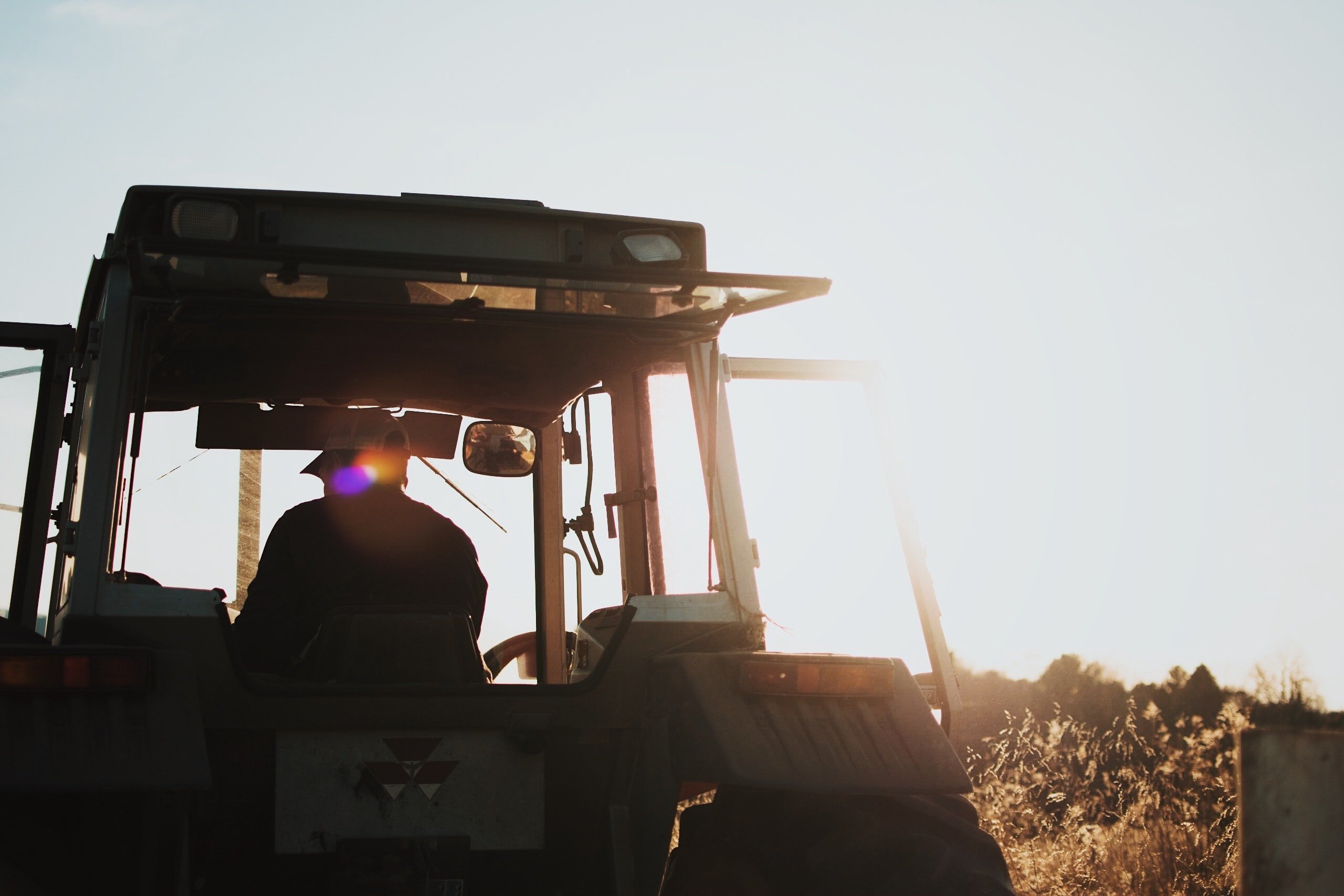 The progress of the Agriculture Bill

Good news. It can! If the House of Lords amendment passes when it returns to the House of Commons in September it may kill off the nightmare of a No Deal Brexit!

This may surprise you. I did say “if”, but It’s a big if. So what needs to happen?

There has been little media coverage of the Agriculture Bill, considering the huge impact it will have on all of us. The tractor protest in Parliament Square in July was covered only by the farming press and local news outlets. Public knowledge of the Agriculture Bill and its contents are virtually zero. An impression is given is that this is what we voted for. Brexit is going ahead, and Dominic Cummings is in control…

The Agriculture Bill went through the House of Commons in May 2020 with seemingly little real analysis. It appeared that its purpose was simply to Get Brexit Done. In fact, the bill will impact heavily on farmers through loss of subsidies, the emergence of market rivals from the USA and so on. It will also have a huge effect on consumers who have an expectation that the food they buy will meet the proper standards.

Regarding standards, it is not just about food and its labelling, but also about animal welfare. The development of these standards in the European Union included considerable input from the animal-loving British. We understand that US animal welfare and food standards are inferior to what happens in Europe. Under a No Deal Brexit, to compete with US farmers, British farmers may have to move much nearer to these standards. Is the Westminster government really prepared to let this happen?

When public opinion is sought about lowering food standards, as in a recent Which report, the responses show that people are overwhelmingly (85%) against any reductions in standards.

Some farmers have shown that they are prepared to fight. Liz Webster, writing in Yorkshire Bylines, describes the recent tractor protest by Save British Farming and a petition from the National Farmers’ Union. She says:

“It is significant that a National Farmers’ Union petition has now reached one million signatures. Thanks to this petition gaining support from celebrity chefs Jamie Oliver and Jimmy Doherty, the media attention has ensured more people are waking up to the realisation that our world-leading British food and animal welfare standards really are under significant threat.”

Recently there was a proposed amendment to the bill. This would have ensured that current standards were maintained. The amendment required new international treaties on the import of agricultural and food products to ensure products imported into the UK under those arrangements comply with World Trade Organisation safety rules and the UK’s own standards. The amendment was defeated, but quite narrowly. There were 22 Tory rebels and you can see how MPs voted here.

The bill then went to the House of Lords who agreed an amendment that would maintain a link with EU food and animal welfare standards. This amendment is expected to return to the House of Commons in September.

It will be difficult for the Tory rebels this time as there will be significant pressure to vote with the government and it is unlikely that they will have the support of Rishi Sunak on this occasion.

If you have concerns about food standards, animal welfare and the Agriculture Bill, you can find out how your MP voted and you can write to your MP.