I don’t know what I am

Now, perhaps, there are just two classes – the public school, wealthy, grouse shooting, hunting, power-hungry class and their wannabes - and the rest of us, the shopkeepers and civil servants, barristers and baristas, blue-collar workers and teachers, doctors and lawyers et al. 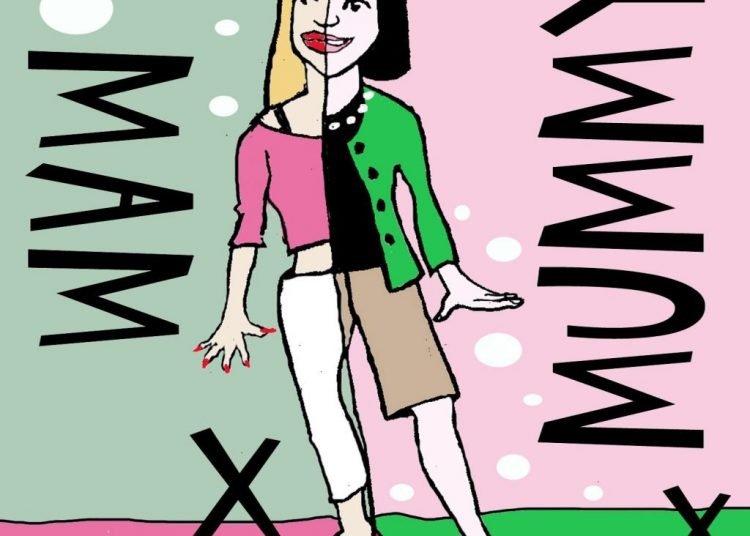 Do you know what you are? I’m talking class here. Am I/are you working class, middle class or upper class? Do I/do you even know what they are anymore?

When I was a boy, it was easy. My dad, my grandad, my uncle and a couple of my cousins were pitmen, as my mother’s family had been since leaving Teesdale and sheep-farming in the 1870s. My other grandad was a railwayman. Another uncle was a plumber. So we were working class.

But I had yet another uncle who worked in a shop selling men’s hats. He thought he was better than us because he wore a suit, collar and tie to work. My parents, uncles and the rest of the family agreed; at work he looked smart and didn’t get dirty. OK, he didn’t have a seven year apprenticeship to learn how to do his job but he wore a suit with his cuff-linked white cuffs projecting from his jacket sleeves.

Definitely middle class, although Marx wouldn’t have agreed. He defined the working class as those who sell their labour for wages and do not own the means of production. But the suit-wearers didn’t think so. Even at the chapel (and chapel-going and socialism often went together), it was the suit-wearers who were the members of the Leaders’ Meeting or the Trustees and held all the non-ordained jobs, not the pitmen or plumbers.

Not quite so clear-cut, then…

And what about the professionals – the teachers, doctors, lawyers? Or the managers? Or the self-employed?

Well, how many blue-collar jobs are there around? So what about people who wear suits but… Hang on, though! There are many women in jobs which were once men-only so perhaps we should talk about “formal dress”? What about people who dress formally but are on zero hours contracts? Are they working class? Middle class? Who knows?

Now, perhaps, there are just two classes – the public school, wealthy, grouse shooting, hunting, power-hungry class and their wannabes – and the rest of us, the shopkeepers and civil servants, barristers and baristas, blue-collar workers and teachers, doctors and lawyers et al.

Or perhaps the whole idea of class is outmoded; perhaps what really divides us into groups today – apart from the ‘twas ever thus’ divide between the rich and poor – is attitude, tolerance and the intolerance, those who accept and those who reject. In other words, those who are open minded and those who cannot conceive of a life different to their own and consequently see themselves as the measure of what a person should be. So they become, at the very least, suspicious of anyone who is different and soon ‘That’s different’ becomes ‘I don’t like’, which turns into ‘That’s bad’ and finally into ‘It should be banned!’

Or am I suffering from Covid-inspired melancholia, which manifests itself as a weariness of the heart and mind, taedium vitae, being (in short) pissed off?

Frankly, I don’t know what I am! Do you know what you are?

Peace is fragile and needs your help