On democracy, Brexit and Russian money 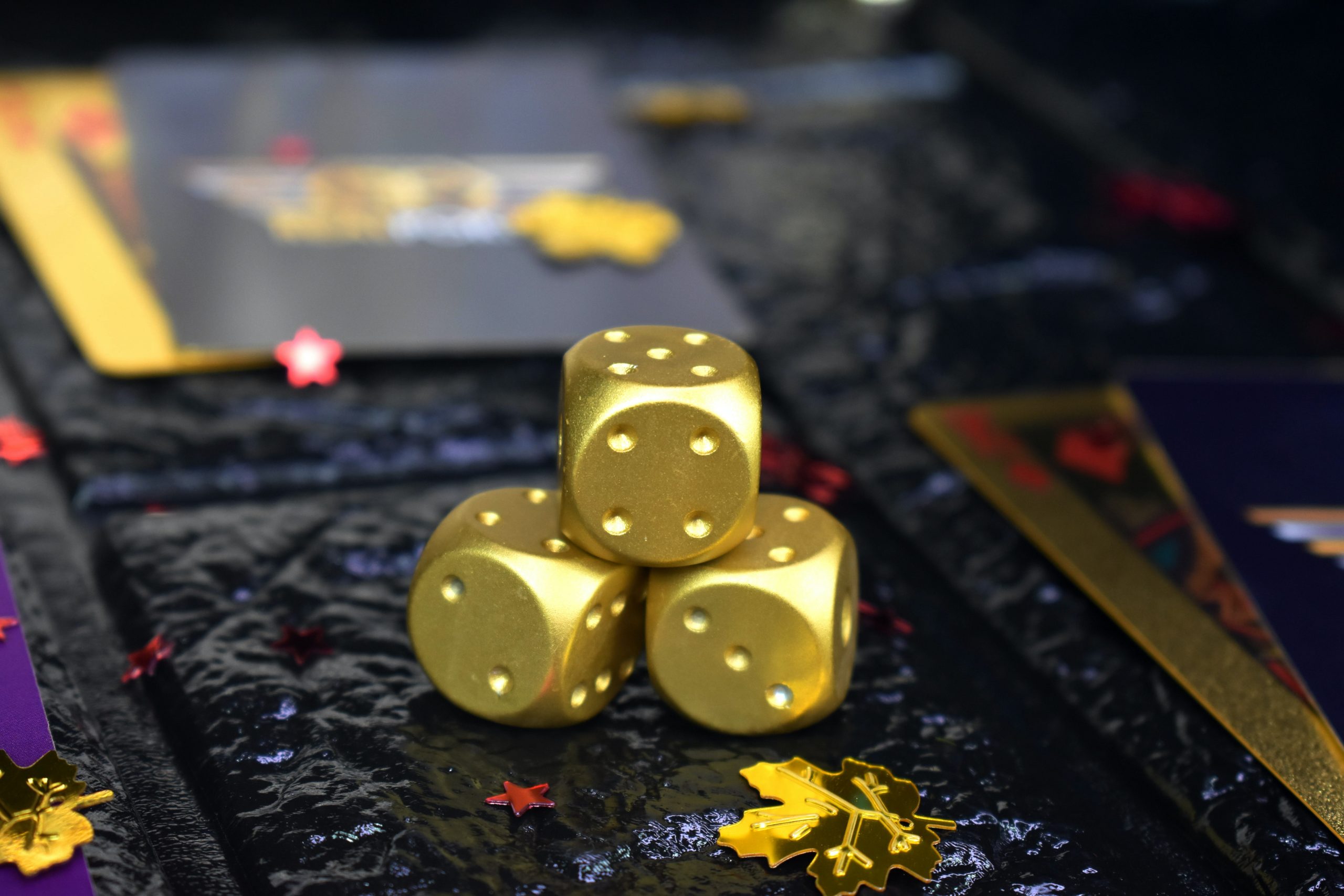 Lucky to live in a democracy? Photo by Clifford Photography courtesy of unsplash

It can be difficult to have any faith in our current democracy, but I suppose when we compare the UK to Russia or China or indeed some other countries, we might consider ourselves lucky.

Democracy is defined as

‘The belief in freedom and equality between people, or a system of government based on this belief, in which power is either held by elected representatives or directly by the people themselves’ (Cambridge English Dictionary)

Let’s look at the belief in freedom first. On the face of it yes, we have freedom here. We can virtually do anything we want; we can protest, vote and criticise our government and leaders without fear of arrest. However, does everyone have this freedom?

Thousands of elderly people were moved from hospitals to care homes without a Covid-19 test. Did they have a say in the decision?  Were their loved ones consulted? What level of freedom did they have?

We already know the answer, precious little freedom. Sadly, many thousands died in the early months of this year. What then of those healthy but elderly people living in these same homes. Care home managers were forced to accept patient transfer from hospitals without consultation and the virus spread to both residents and staff, often with tragic results.

And what of the greater issue of freedom? The UK government has all too often made lockdown decisions late at night and implemented them at short notice. This does not inspire confidence. Headlines generated about over 50’s being subject to quarantine restrictions are also troubling and show a disregard for freedom. The closing of ranks to protect Dominic Cummings is both grotesque and illustrates a difference in permitted freedoms of the ruling elite and the general public. All too often there has been a lack of consultation with elected leaders, including the Mayor of London. Sadly, this seems to be a feature of this secretive government. It is not a feature of a democracy.

Now let’s take a look at ‘equality between people’

The North-South divide is not new but it is worrying that the worst areas to be impacted by coronavirus have been some of the poorer areas, often in the North.  Throughout the Country child poverty has markedly increased under this Tory Government.  The use of food banks has noticeably increased since the beginning of lockdown.

So, what is the connection between Brexit, a belief in Freedoms, and equality between peoples?

In Democracy for Sale, Peter Geoghan examines the mystery around why a Northern Ireland based political party (The Democratic Unionist Party) spent £435,000 on the Brexit campaign funding digital print and newspaper adverts in support of the ‘Leave’ campaign in England.

So, what if the democratic referendum we all voted in was actually won by the power of foreign money, media and election spending rules manipulation?

And how about domestic money? We know that environment secretary Robert Jenrick, made a decision whereby a Tory donor saved £45million in planning fees. Recently we learned that a number of ministers including some cabinet members received substantial donations from individuals or businesses with links to Russia.

So, are we lucky to have a working democracy? Can we ever achieve a real democracy?

It might seem like the answer is no but there is one glimmer of hope and it started not that far from where I live.

The Good Law Project based in Kent is holding this government to account. It is challenging decisions made around large procurement expenditure in the courts, where standard procurement rules around tenders for government were ignored.

It’s a good start but there is much to do.

Is anyone still feeling lucky?

How safe are vaccines?