In a different light: new single by Jack Rasmussen

In February this year Jack released his debut single Broken Youth. The artist instantly caught the attention and support from the likes of BBC. 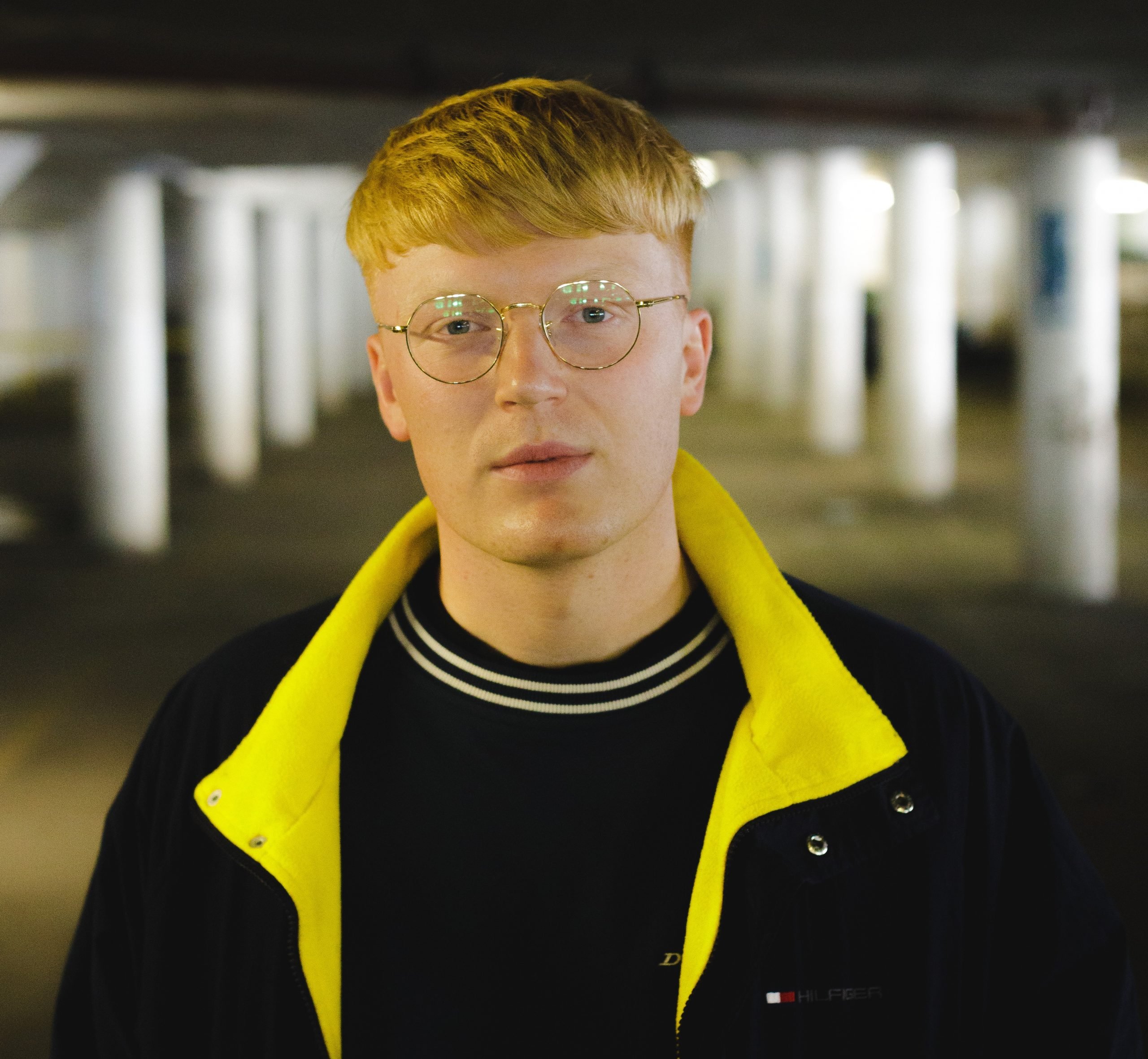 North East Bylines has already heard from North East Indie rock singer songwriter, Jack Rasmussen. Now he is releasing his third single and it certainly lives up to our high expectations of this talented musician and performer.

In a different light is a beautiful and creative song, performed and recorded with sensitivity and emotion. The quality of the vocals is just lovely and production values are excellent.

Jack is no stranger to the industry. His music career began in the shape of indie band VELVET. Together, the collective played multiple shows around the North East including support slots at Middlesbrough Townhall & The Riverside in Newcastle. They released a total of three singles and a debut EP, achieving support slots with The Bluetones & Shaun Ryder, playing in front of Alan McGee multiple times and a track feature on ITV – This Morning (Out to Get Me – VELVET). However, it wasn’t meant to be, and the band split in 2020. This gave Jack an insight into the world of music and lit a fire in him to pursue his solo career.

In February this year Jack released his debut single Broken Youth. The artist instantly caught the attention and support from the likes of BBC Introducing, the song has already amassed close to 25,000 streams on Spotify alone. Following up on this, Jack’s second single explored the emotions of leaving home comforts and delving into a new life. City Road follows Jack’s journey to Melbourne Australia where he first picked up an instrument.

In a different light

Speaking more on In A Different Light Jack explained:

“It’s a special song to me, it was the first one I wrote for this solo project so it’s quite old now. Lyrically overall the song is about learning to deal better with conflict, maturing & learning emotionally with age through hard times.

“‘I never see you in a different light’ symbolises seeing someone differently to how you saw them previously despite not agreeing with their side of the story.

“I’m so proud of this song, I’ve been holding it back for some time now. I was going through a tough time; all my emotions fell out onto the page when writing it.”

In A Different Light is released on 17 September 2021.