Giuseppe Bignardi reviews Instructions on how to become a fascist by Michela Murgia. For example, blame ALL politicians... 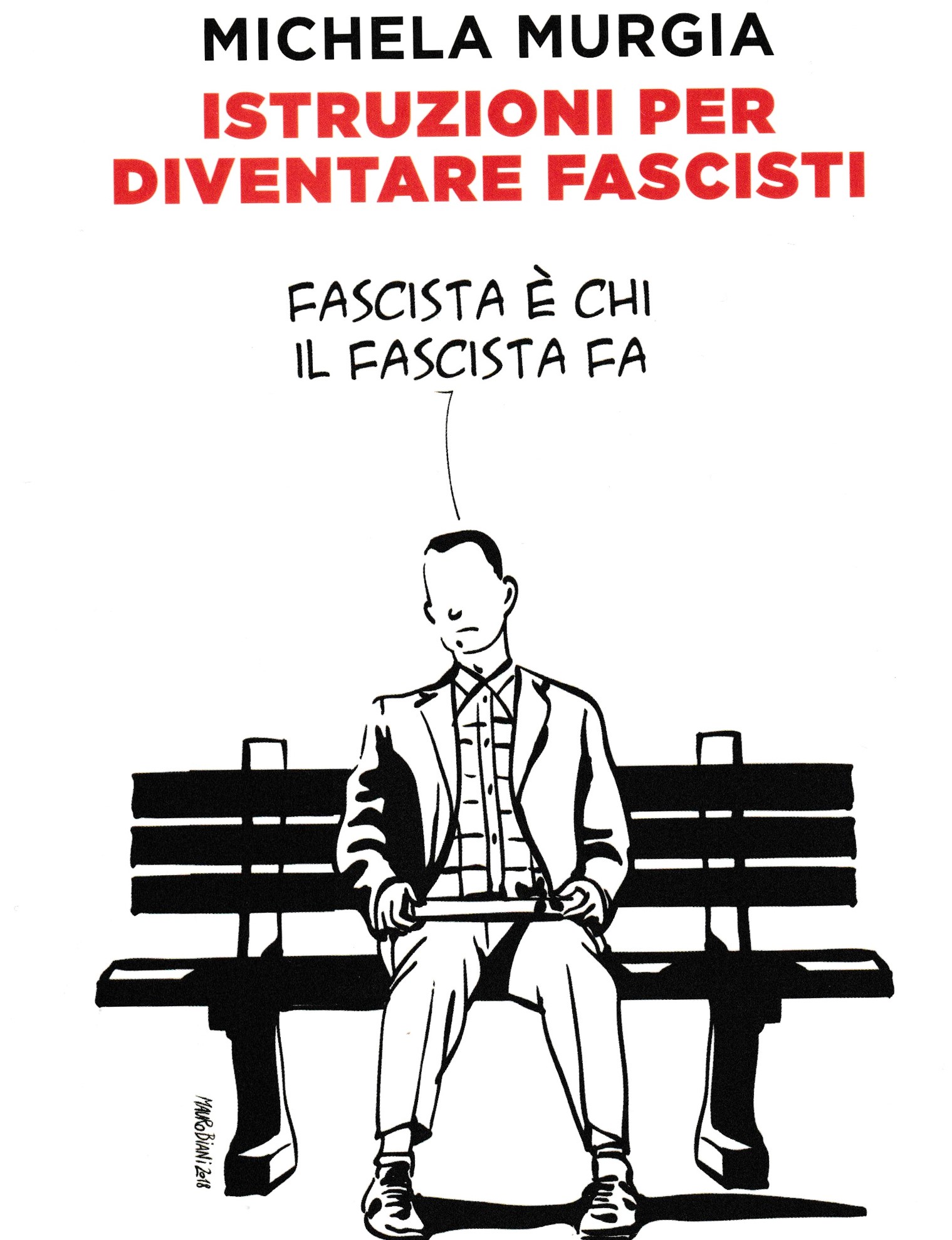 A book by Michela Murgia

In this book Michela Murgia pretends to be an apologist of fascism and tells us what fascism is about. Fascism may not represent with the same name, which is somewhat discredited. Thus, you identify fascists on the basis of what they do, not what they call themselves.

The picture on the front cover carries a message: fascism is faceless because policy details do not matter. What characterises fascism is how it gains and retains power.

How best to revive fascism is explained over nine chapters. Firstly, fascism requires a leader whose right to lead cannot be put in discussion.

A good strategy to attack democracy is to denigrate parliamentarians and politicians: to say they are ALL self-interested and corrupt. The judiciary and international courts of human rights must not get in the way, or else they will be branded “enemies of the people”.

Can the new social media be an obstacle to the rise of new fascist movements? No need to worry, suggests Michela Murgia, fascists just have to learn how to use them. Experts and news media have always been a hindrance, but with social media everything becomes a matter of opinion. When there are no longer shared truths, conspiracy theorists can thrive.

With social media the leader can finally address his followers without having to submit to challenging questions from impudent journalists. Any message from the leader needs to be simple and short: having faith is more important than the details.

The leader should be youthful and energetic and must show disregard for rules and proper process. Don’t you need to demolish before you can rebuild?

A good strategy is to generalise, but only when convenient. When a black migrant rapes a woman it is because they are all rapists. When a white indigenous does the same, he is just a bad individual.

The leader needs to dress down when speaking to his working-class supporters, and use their language, because he is one of them. Fascism could make his supporters poorer in the long term, but that does not matter if he claims there are immediate or symbolic benefits.

More substantial promises may need to be made to the rich: there are only a few of them but they can be very influential. Tax cuts or tax avoidance usually work well.

How can a fascist leader be successful in drawing support from different social classes, when actually his project may harm many of them? The key trick is to unify support by pretending that the country is facing non-existent or exaggerated threats. Blame the EU or China or any neighbouring country.

It is critical to identify enemies: blaming somebody is easier than finding real solutions to complex problems. Blaming the Jews would not work a second time. Better enemies are migrants, the Islamic threat, the urban elites, the cancel culture, wokery. Depending on the circumstances, either socialism or capitalism could also be blamed.

Fascism needs to be sensitive to the history of any particular nation. Thus, in Italy some would use social media to argue that Mussolini was not that bad after all. This would not work in the US: legitimising white supremacism, or defending confederate “heritage” that glorifies the fight for slavery in the civil war, would be more appropriate. 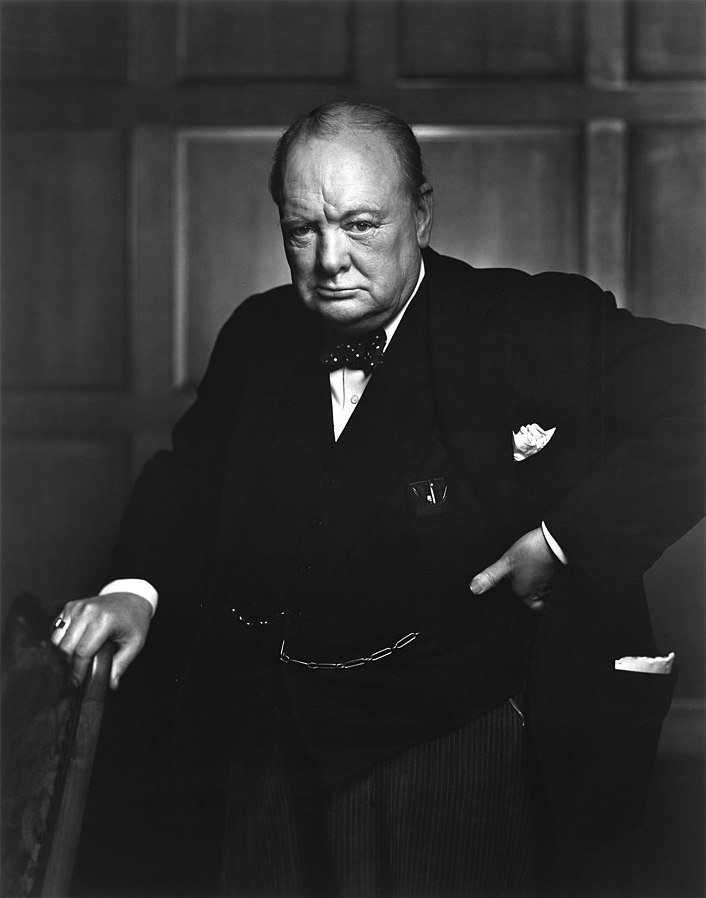 Towards the end of this book, one may start wondering the difference between populism and fascism.

As Murgia says, not all populists are fascists, but all fascists are populists. When Donald Trump tries to subvert the results of democratic elections and encourages violent demonstrations, then the threat of conversion from populism to fascism is real.

Alex Valente’s translation of this book into English is available.