Is Houchen heading for Westminster?

For Houchen, the fact that the next general election is some way off is a disadvantage. 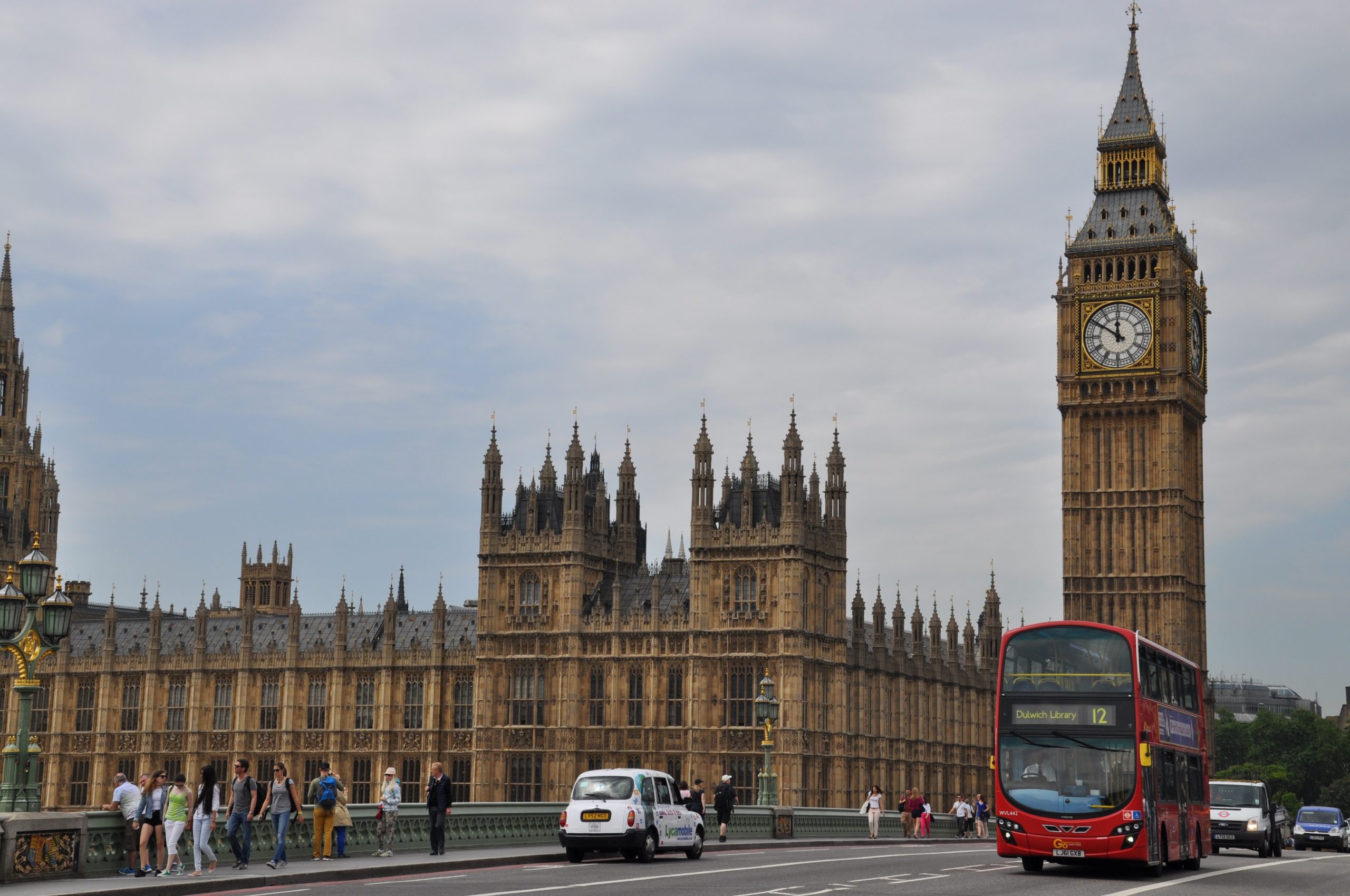 Photo by Joanna Zduńczyk from Pexels

The minds of many Twitter followers yesterday were exercised by an article in  Prospect Magazine profiling Ben Houchen, which they were alerted to by the Politico Morning Briefing. Another article, to which that Briefing also provided a link, seems to have attracted much less attention. This is unfortunate, as the two go well together. It is an article by Harry Lambert in the New Statesman on the past twenty years of the Labour Party.

The two go well together because Seb Payne’s article in Prospect seeks to understand Houchen’s popularity in terms of his policies and his leadership of the Tees Valley Authority. And on the other side, Lambert’s article seeks to understand what appears to be Labour’s growing failure to connect with voters.

Will Houchen stand as an MP?

Payne also wonders whether it is inevitable that Houchen stands as an MP at the next election, and much of the talk on Twitter has been speculation on which seat he would contest.

What does not seem to have exercised minds is the question of whether he would win whichever seat he stood in, or alternatively, whether an incumbent could see off the challenge.

For Houchen, the fact that the next general election is some way off is a disadvantage, because the economic miracle that he is selling is, at best, also some way off. While the redevelopment of the STDC site may well bring employment to the area, decontamination work on the site will take five years. So, the jobs boom is some way in the future. As the airport continues to need significant public subsidy, his Milky Bar Kid routine in advertising every new route that opens up may eventually start to look a bit jaded.

For the incumbent Labour MPs in the region the situation is entirely different. Both are experienced politicians; neither is guilty of the kind of clowning we see from their Conservative counterparts.  Both are members of a party that is in urgent need of repair. The fact that the next election is some way off works in their favour.  Potentially.

Self-criticism appears to be something that Labour does very poorly, if at all. One of the ways in which Lambert’s article may help is by the timescale it gives the issue of Labour’s demise. Year zero for Lambert is 2001, the year Labour won the general election on the back of a turnout of only 59%.  Apathy among voters on a scale not previously witnessed. He goes on to discuss the emergence of immigration as an issue in the early 2000s. Important, but for a region like the Tees Valley, an issue that demands much closer attention than Lambert gives it is that of the lack of regional economic regeneration of a kind not seen until the emergence of English devolution.

Lambert discusses the division that pervaded the party after the Brexit referendum, and the rise of the People’s Vote campaign. Adopt a regional perspective on that campaign, and one fact emerges that Lambert does not discuss, which is that, during that time, Labour MPs who supported the People’s Vote came to the North East with the message that the outcome of the Brexit referendum was predicated on six years of Tory austerity; that prior to the 2010 election, life had been infinitely better. Given that the decline of the Tees Valley and the North East in general had continued unabated throughout the 2000s, that was a difficult argument to sustain. This was Labour in denial.

Lambert covers a lot of ground in his article, and it is welcome that he takes the trouble to trace shifts in public opinion (while so many other writers consider only politicians as actors and electorates as inert). There is one omission, however, which really warranted some consideration in his discussion and that is the impact on public opinion of the expenses scandal.

Arguably, the expenses scandal had a more profound impact on committed Labour voters than it had on their Conservative counterparts. A Tory MP who fiddled expenses might be seen as a Jack-the-lad who got his (or her) comeuppance when it all came to light. Embarrassing, but just part of life’s rich tapestry.

For a Labour MP to do the same is a much more profound betrayal of trust. Displaying a lack of integrity undermines precisely those values that Labour is supposed to represent. And what is the product of that? Cynicism. And cynicism weakens not just the Labour Party; it weakens democracy itself.  So, there’s a bit more at stake for Labour than winning the next election.

Labour’s saviour in the Tees Valley?

However, for those who think that the outlook is bleak for Labour, help is at hand, albeit from an unlikely source.  Remember that all of the main parties in 2016 lost the Brexit referendum. And the Tory Party has had to completely recreate itself in order to survive. Parliament has been side lined in favour of government by the executive.

Johnson, the narcissist, has surrounded himself with a group of cabinet ministers who vie with each other in incompetence (with the exception of Sunak, who has turned out not to be the yes man that Johnson had hoped he would be). And much has been written about how Johnson prioritises loyalty over competence.

If Houchen continues to succeed in convincing those around him of his ability to deliver on his promises, then he is probably the last person on Earth that Johnson wants on his doorstep. So Johnson, in the end, could yet be Labour’s saviour in the Tees Valley.