Sally Young asks is levelling up a real policy or just a political slogan? A look at the situation from HS2 to COP26 to social care. 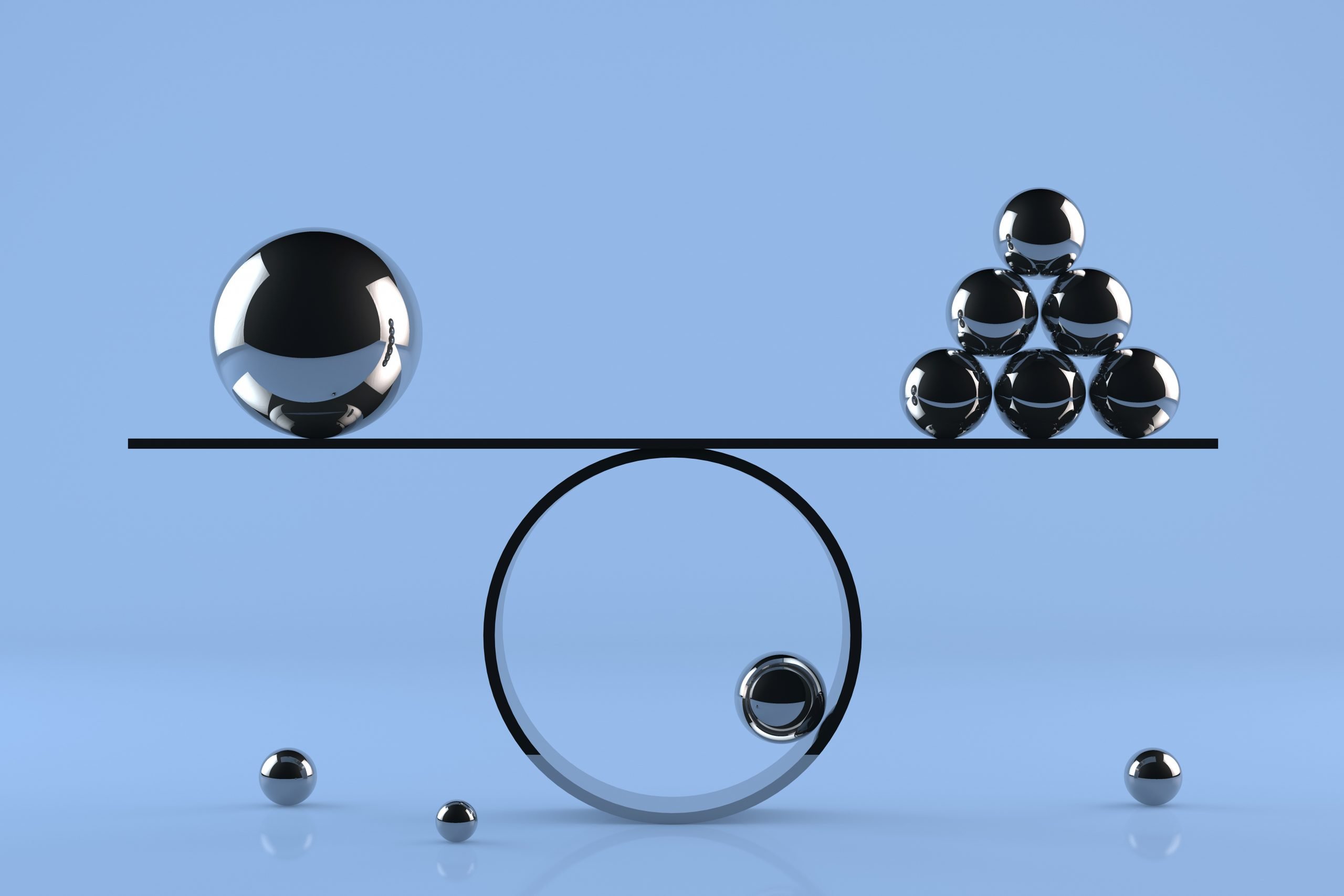 Balance board on blue background with chrome spheres and reflections. Photo from iStock (editor holds licence)

In the last few months we have kept hearing about this government’s promise of levelling up. Is this a slogan or a policy? Let’s look at what is really happening.

In all honesty, I’ve never been particularly impressed by the idea of HS2. £100 billion would have been better spent by giving the UK’s top hundred cities £1billion each to transform transport for their local communities. HS2 would only shave minutes off some southern and midlands train routes, and was always unlikely to extend to Leeds, never mind the North East. However a new electrified rail line between York, Leeds, Bradford, Manchester and Liverpool, would have made huge differences to some northern cities (and all of us who want to travel east-west by train).

Surely it can’t be right that in many instances, it will be quicker for people travelling from London to Birmingham than across their own neighbouring towns and cities? COP 26 has only just closed and much more ambitious plans are needed to tackle climate change.

In all of the rail network shenanigans, there has been little mention of the stripping of powers from Transport for the North (TfN), the statutory body set up to advise the government on the region’s transport needs. This happened after Louise Gittins, the Chair of TfN, criticised the government’s new Integrated Rail Plan as “woefully inadequate” as it significantly scaled back the Manchester Leeds link and dropped most of the HS2 track extension from Birmingham to Yorkshire. This followed a cut of 40% of TfN core funding earlier this year. This stripping of funding and power will leave TfN as a toothless group that the Government can easily choose to ignore. Another example of centralisation.

I’ve written about social care previously as it’s an area where I have worked, but I was shocked by the miserly proposal not to include means-tested support in the calculation for the social care cap. Basically, wealthier households get the highest proportion of their assets protected. For most people their assets are their houses, and given the differences in house prices across the country, these changes are like the Robin Hood story in reverse. The Guardian on 23 November reported “The plan will on average leave homeowners who need long-term elderly care in the most deprived northern areas spending at least 60% of their eligible property value, compared with 20% in the wealthiest southern areas.”

But let’s be honest, the key issue isn’t about north versus south, but the huge disparities within our society. The reality is life is only getting worse for people trying to survive on benefits and low pay. It’s only last month since the government cut £20 a week from households surviving on Universal Credit and other legacy benefits. The costs of living – in particular food, fuel and housing are rising significantly.

The current Living Wage (£8.91 an hour) is inadequate and workers aged under 23 aren’t entitled to this full rate. Zero-hours contracts and ‘flexible’ working still reign supreme. The (still-delayed) Employment Bill needs to make contracted hours a right, not a privilege; and end the “self-employment’ scandal that denies job security and standard holiday and sickness pay. 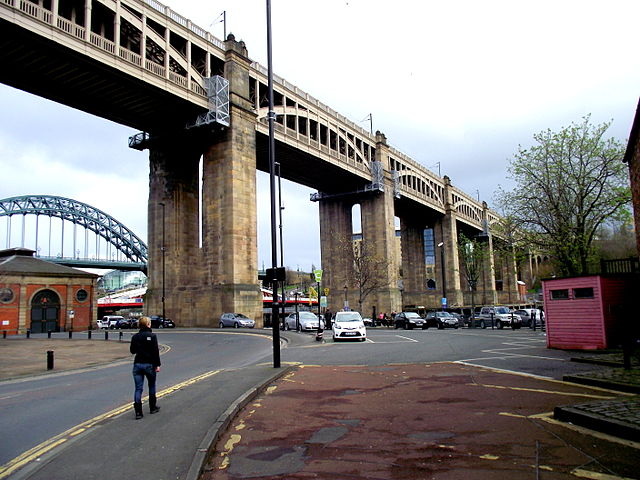 But it isn’t just about these recent announcements. The North East Child Poverty Commission is an excellent resource highlighting what is happening locally on poverty issues. Last month it joined with over 700 organisations across the country as part of the Build Back Childhood Campaign to put forward a persuasive case for investment into children and families.

However, the Build Back Childhood Campaign isn’t just about levelling up living standards and dealing with the cost of living crises. It also advocates investing in prevention and early intervention, ideally through early support hubs and expanding the Families Hub Network.  In addition it adopts a rounded approach involving schools and giving every child the best start in life (remember Surestart?).

Young people in England’s 10% most deprived areas have half as much access to youth services as those in the 10% most affluent postcodes, according to a recent report published by the National Youth Agency.

There are gender, race and class disparities at all levels of society – whether it’s the gender pay gap of 88%, horrendous racial discrimination in sport, or long-term structural inequalities in society. Sadly we are actually moving further away from levelling up.

Most had hoped that the shock and horrors of the pandemic would allow us a chance to reset and Build Back Fairer. The recent COP 26 conference in Glasgow has illustrated the need to transition the economy to net zero and be much greener. A thoughtful government would use these opportunities to redress the balance and start the process of levelling across and up.

The North of England is home to 90% of the most deprived neighbourhoods in the UK. Hence the need for real ‘levelling up’, not tokenistic slogans for electoral purposes.