On the Chancellor's statement... 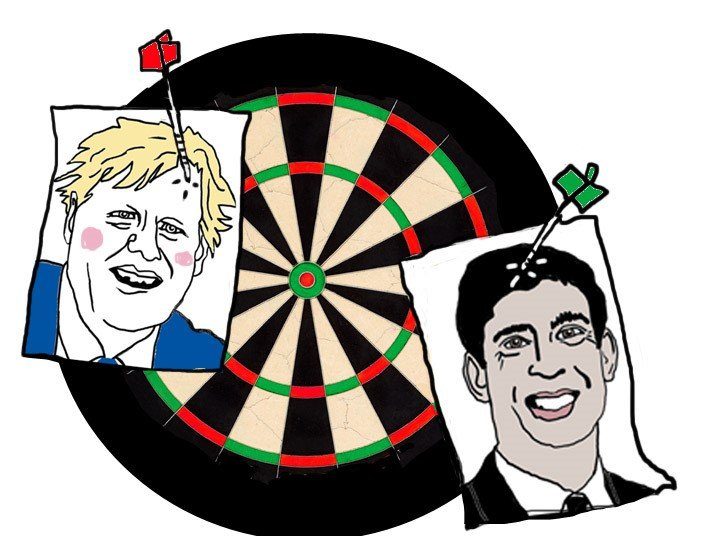 The implications are clear. Look at what the Chancellor said. Read between the lines. He intends to support viable jobs for the future. No mention of theatre or the Arts, no mention of freelance workers like actors, playwrights, directors, designers, musical directors, musicians, dancers, stage crew…

When, before the Chancellor’s statement, the Bylines editor suggested I wrote a commentary piece on government policy (i.e. change your mind every few minutes) as it related to theatre I said, “I wouldn’t dare write a political article – I suspect only every tenth word would be publishable!”

I’m not even sure that they know about, let alone mean, Newcastle Theatre Royal, The Tyne Theatre, Sunderland Empire, Darlington Hippodrome or any other big receiving house.

That expletive filter is beginning to feel the strain.

And if they think about theatre people, it’s Ian McKellen, Judi Dench and the like, not people like my friends (not their real names; I don’t want to embarrass them) Alan, a well-established NE actor with a CV that includes national tours, the West End and Broadway, who has two kids and has had one (short) job since March; Alison, another actor whose other source of income (bar work) has dried up and has decided that she’s be better off returning to further (theatre) education to try to improve her skills and therefore her chances post-Covid; Jack, a stage lighting specialist, used to touring musicals all over the country, who now is delivering parcels for a living – and even the usual between-shows jobs, like supermarket shelf-stacking or delivery picking, are much more in demand than they used to be, so there’s a whole number of theatre people who are left without any income at all unless they can get onto Universal Credit with all that entails.

But, says the Chancellor, theatre jobs are not viable. The fact that, in 2018, members of the Society of London Theatre and members of UK Theatre (the latter representing just 165 venues) contributed £1.28bn to the national economy, or that the Arts contribute, on average, £10.8bn per annum, paying £2.8bn in taxation and supporting 363,700 jobs (figures from Arts Council England), seems to have escaped his notice.

The filter has exploded so I’ll shut up now before offending anyone.