Jessie Joe Jacobs has accused Ben Houchen of lack of judgement and says she won't be silenced over violence against women. 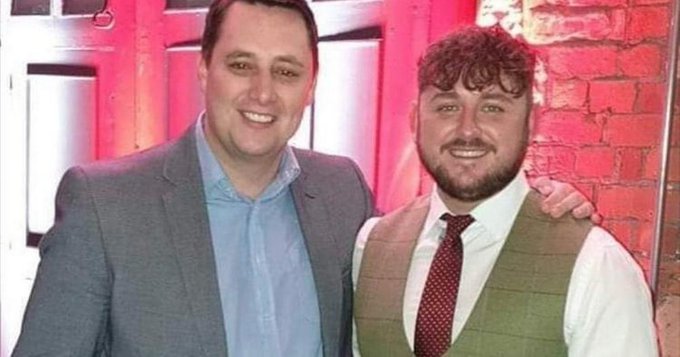 Jessie Joe Jacobs has accused Tees Valley mayor Ben Houchen of a massive lack of judgement and says she won’t be silenced over violence against women. It was revealed that while the nation held a vigil for murdered Sarah Everard on Saturday night, Tory mayor Ben Houchen held a Facebook Live event with a local pub owner Craig Harker, who had previously been at the centre of a media storm for offering free food to anyone who would “punch their ex in the face”.

When Jacobs, the Labour candidate in May’s election, pointed out his lack of judgement on her social media channels, Houchen turned his fire on her.

Now Jacobs has hit back and demand the mayor admit his error of judgement and apologise.

Jacobs says: “Ben Houchen has shown a terrible lack of judgement again. At a time when the nation was grieving and women were raising their voices against violence against women – when even Boris Johnston was lighting a candle – the Tories’ leading figure in the North chose to meet with someone who promotes his business through jokes about punching your ex.

“He has said nothing on his social media channels about violence against women, or Sarah’s death, only using her story last night to try and silence me.

“Well I won’t be silenced just because the truth makes him uncomfortable. He has shown poor judgement and ignorance to the strength of feeling of the nation towards these tragic events and the issue of violence against women.

“He should just apologise. He’s caused a huge amount of hurt at a time when so many of us are hurting already. I think people would have had more respect if he just owned up and admitted he got this terribly wrong.”