A look at Ben Houchen's record on employment in the Tees Valley. Scott Hunter investigates. 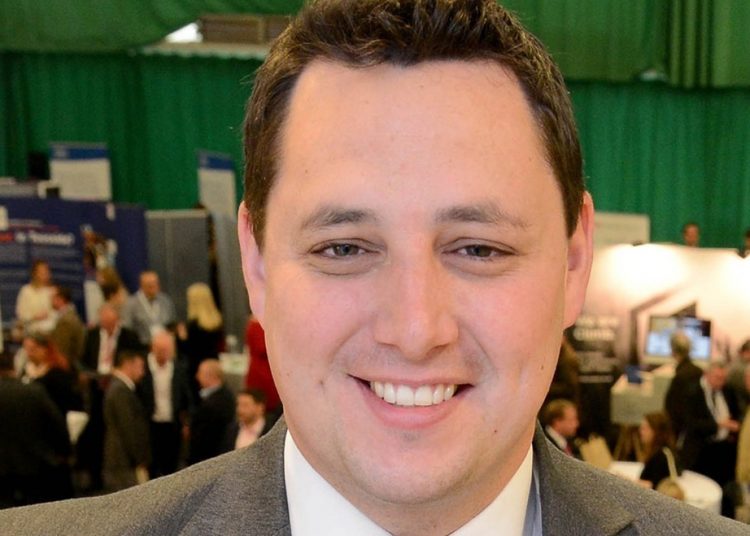 In the week that both the Gazette and the Northern Echo both finally ran the story of the imminent redundancies of South Tees Site company workers at Teesworks, we examine Houchen’s record on employment in the Tees Valley.

The South Tees Site Company(STSC), now under the control of Teesworks, employs a little over a hundred people. There are basically two groups of workers – the larger group, now facing redundancy, are employed to maintain the derelict structures on the site until such time as they can be demolished. The other group maintain services (such as electricity) to enterprises on the site. These expect to be tupeed to the new joint venture that is to supply power to the redeveloped site.  Quite how optimistic they are that this will, in fact, now happen, is not clear.

Go on the Teesworks website and look for job statistics and you will find the following:

775 jobs unlocked. A total dwarfed by the number of announcements Houchen has made heralding the arrival shortly of hundreds, sometimes thousands, of new jobs in the area.

Some may also find themselves wondering how you unlock a job.

And some cynics may consider that it is a clever way presenting information so that the powers that be at Teesworks don’t have to subtract from that number when they lay people off. Did they reduce this figure when they (allegedly) laid off STSC apprentices last year? Will they be reducing it when the contracts of those eighty STSC workers are terminated in the next few weeks?  We suspect not.

We believe that the STSC’s policy was to employ former steel workers. They are therefore skilled workers who may be underwhelmed to find that the main growth sector in employment in this region is low skilled. Thus the Local Government Association in May 2021:

“The rapid acceleration of plans to develop distribution depots for Amazon and other logistics companies is expected to create very large numbers of jobs (10,000 in total across the North East and Tees Valley). The growth of this sector is providing many much-needed entry level jobs and helping to address the high levels of unemployment – but it may not match the longer-term aspirations of individuals or for the economic growth of the area”.

Most galling for those workers is the fact that, had Teesworks stuck to the STDC masterplan instead of racing to asset strip the site, their employment would have been secure for some time to come.  In the original plan, sites were to be remediated and prepared to be leased.  The revenue from those leases would then have been used to finance land preparation elsewhere on the site. The SSI land, which contains most of the structures that the STSC workers maintain was to be the last to be developed as it is the most contaminated, and therefore the remediation process will take longer and be more expensive.

But the reality is that the STDC Masterplan has gone in the crusher along with the Dorman Long Tower. Corney and Musgrave now control Teesworks, with Houchen as their point man.  And the developers appear to want the STSC workers out sooner rather than later.

So, for the time being, Houchen has stopped blowing his trumpet about the jobs bonanza he’s bringing to the region. Which comes as little surprise, really, when jobs at Teesworks are in reverse and the main job opportunities appear to lie in the proliferation of Amazon warehouses.  This is not going to stem the Tees Valley brain drain.

But to be fair, not everyone here is struggling to find a job to match their skills/sense of entitlement.  We recently reported on the appointment of Kate Willard as chair of Teesside International Airport Ltd. That’s Kate Willard who serves on the board of the airport’s holding company Goosepool 2019, and Teesside Airport Foundation, and is co-chair of Teesworks Heritage Taskforce, responsible for preserving, among other things, the Dorman Long Tower for future generations. Kate, you may remember, first came to Teesside as the representative of Stobart Aviation (later Esken) on the board of Goosepool 2019, after Houchen gave the airport operator 25% of the shares in the airport as an incentive to get the project moving. When Kate left Stobart a few months later, they did not bother to find a replacement. They just let her carry on. Before clearing off themselves.

Rachel, wife of Houchen, has been appointed as non-executive board member of the government’s Office for Students, at an annual salary of £9,180 for an expected time commitment of 20 days. Nice work if you can get it.

The chair of the Office for Students, as you may be aware, is one James Wharton, former MP for Stockton South, former Minister for the Northern Powerhouse who famously never left London during his tenure in office, campaign manager for Boris Johnson for the leadership of the Conservative Party in 2019, director of the holding company of IX Wireless which has been giving large sums of money to Tory MPs for about six months now, and, through his company GBMW, a donor to Ben Houchen. Among other things.

The author of Parody Simon Clarke wondered if the appointment and the pre-existing familiarity with Mr and Mrs Houchen, might just be a coincidence.  We should point out, however, that, in all fairness, Mrs Houchen is at least a professional teacher, making her infinitely more suited to being on that board than Wharton himself. 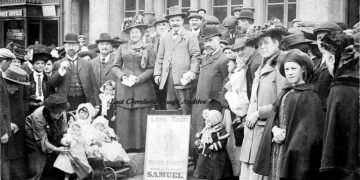 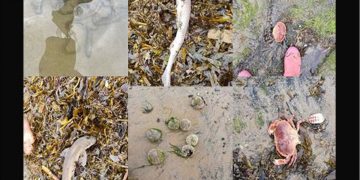 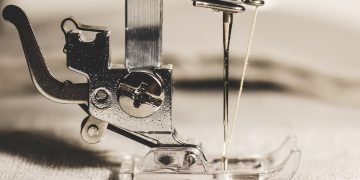 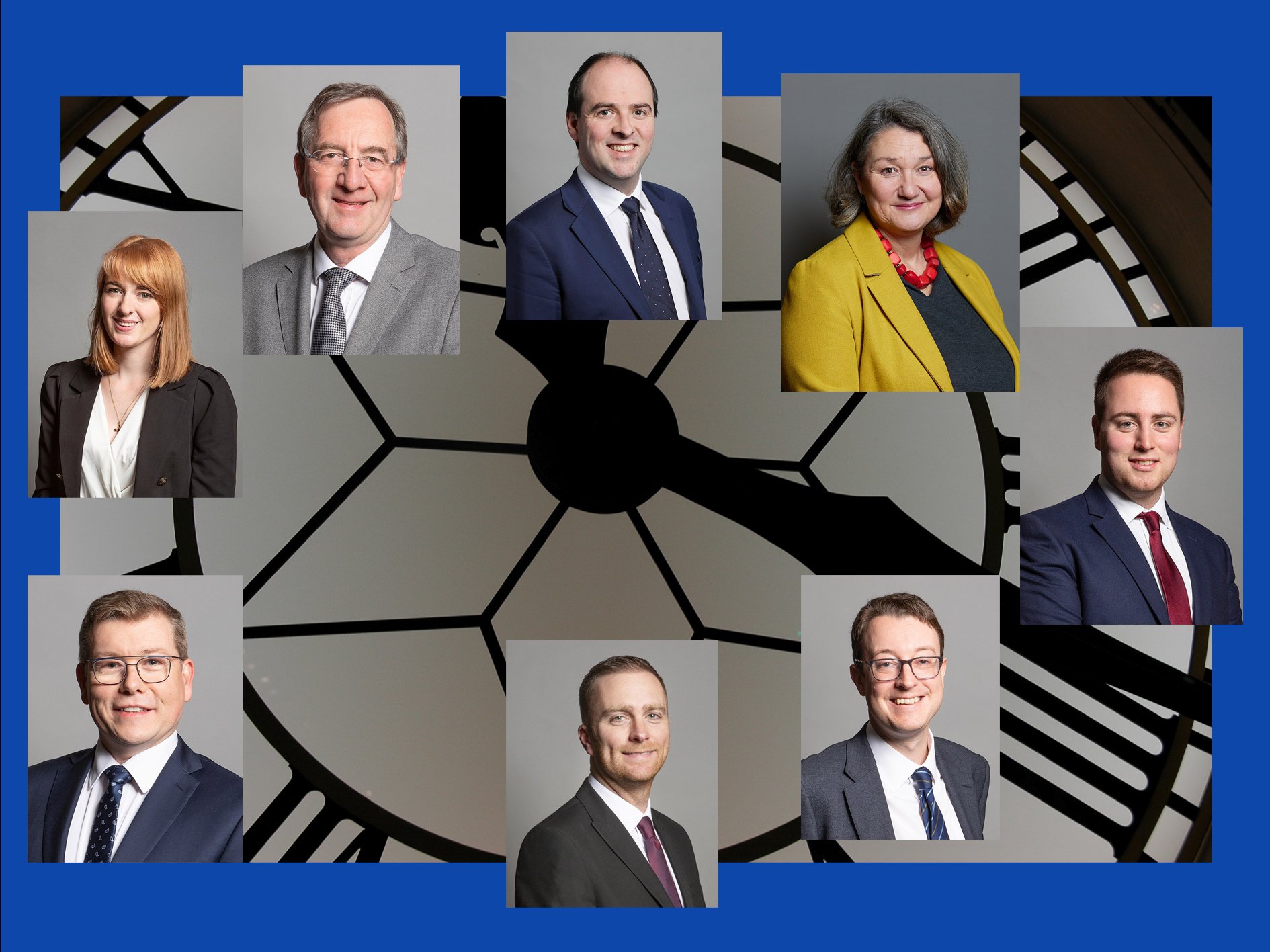 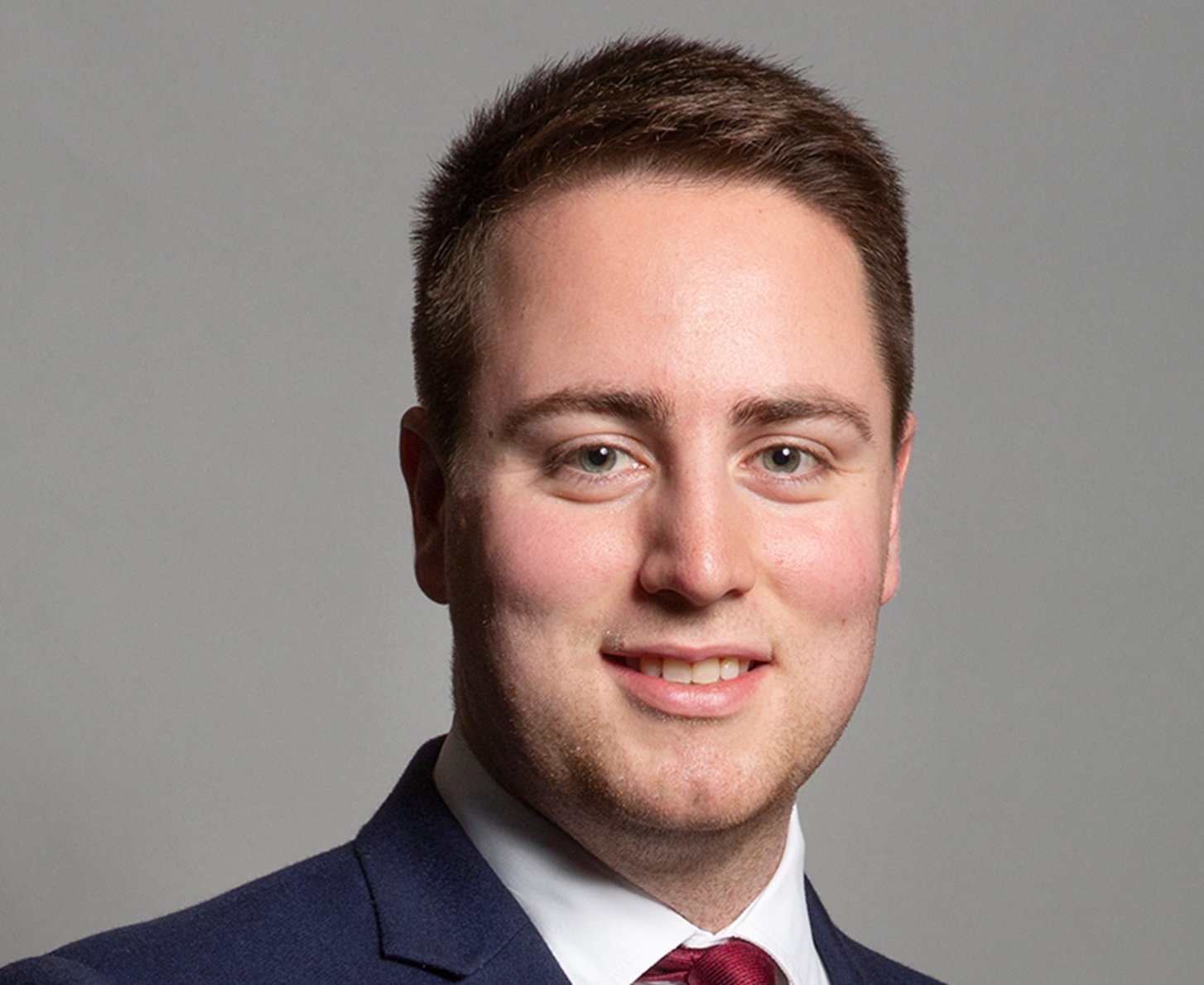