What marks someone out as a victim or what makes someone a bully? Ann Greaves' daughter Helen was bullied all through high school and she hopes things have improved since. 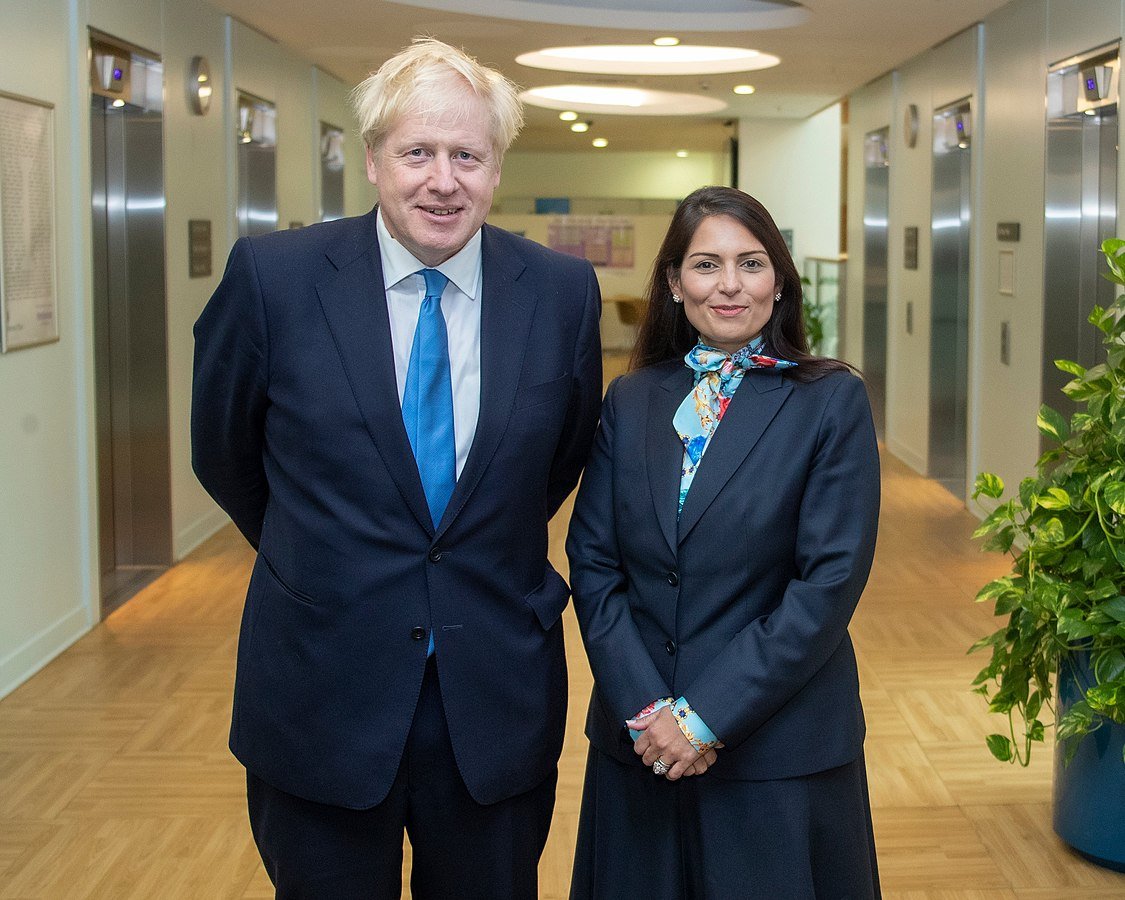 When Boris Johnson dismissed the report upholding bullying allegations against the Home Secretary Priti Patel, he sent out a message not only that his government is above criticism and his ministers immune to dismissal and resignation, but also that the bullying of children in schools and of people in the workplace is of no consequence and can be safely ignored, as after all the bullies are doing it unintentionally and don’t really mean it. And, as with the Cummings affair, that he is not going to be dictated to, and the interests of the Tory party are more important than the health of the nation. Because bullying is a health issue, it ruins lives, leads to mental health problems and even suicide.

I don’t know what marks someone out as a victim or what makes someone a bully, but bullying seems to be widespread. My older daughter Helen was bullied all through high school. She was just different, and that’s not allowed, apparently. She was difficult, wayward and demanding but she was also bright, funny, creative and loving. She was certainly not a girly girl, and that was a no-no back in the 90s when she was at school. I’m hoping things have improved since. One of her teachers told me “I knew she’d be picked on the moment I saw her”, and this marked out the school’s approach, that she was the problem, not the bullies. This sort of attitude has an insidious effect not only on the child but the whole family.

As a single parent, you already feel a bit of a failure, and when your child is treated as an outcast this feeling is magnified. It was very difficult to cope with. I was a single mum who had to work, but often she’d refuse to go to school for weeks on end, and I’m afraid I often ended up leaving her on her own at home because I didn’t know what else to do. There was very little help. In the end I decided to take the offensive and wrote to the head asking to come and discuss his bullying policy, which obviously unnerved him as he got back in touch with me immediately to try and sort things out. But this was after five years of misery. Despite everything, Helen ended up getting some decent GCSEs and A levels and was offered a place at UCL.  But she never took it up. She had developed severe mental health problems, which turned into alcohol addiction. After going to AA and many years of sobriety, she relapsed and died of a drugs overdose two years ago at the age of 37. Even after such a long time she was haunted by her experience at school, in fact she talked about it the last time I saw her.

So, as you can imagine Mr Johnson has not gone up in my estimation following this latest episode; an unserious politician with not a shred of integrity or awareness of the fact that the office of Prime Minister carries with it a responsibility to set the right tone, and send out the right message on issues that are far more important than party politics.