The Prime Minister defends his cut to Universal Credit, saying that people should improve wages by effort rather than welfare. 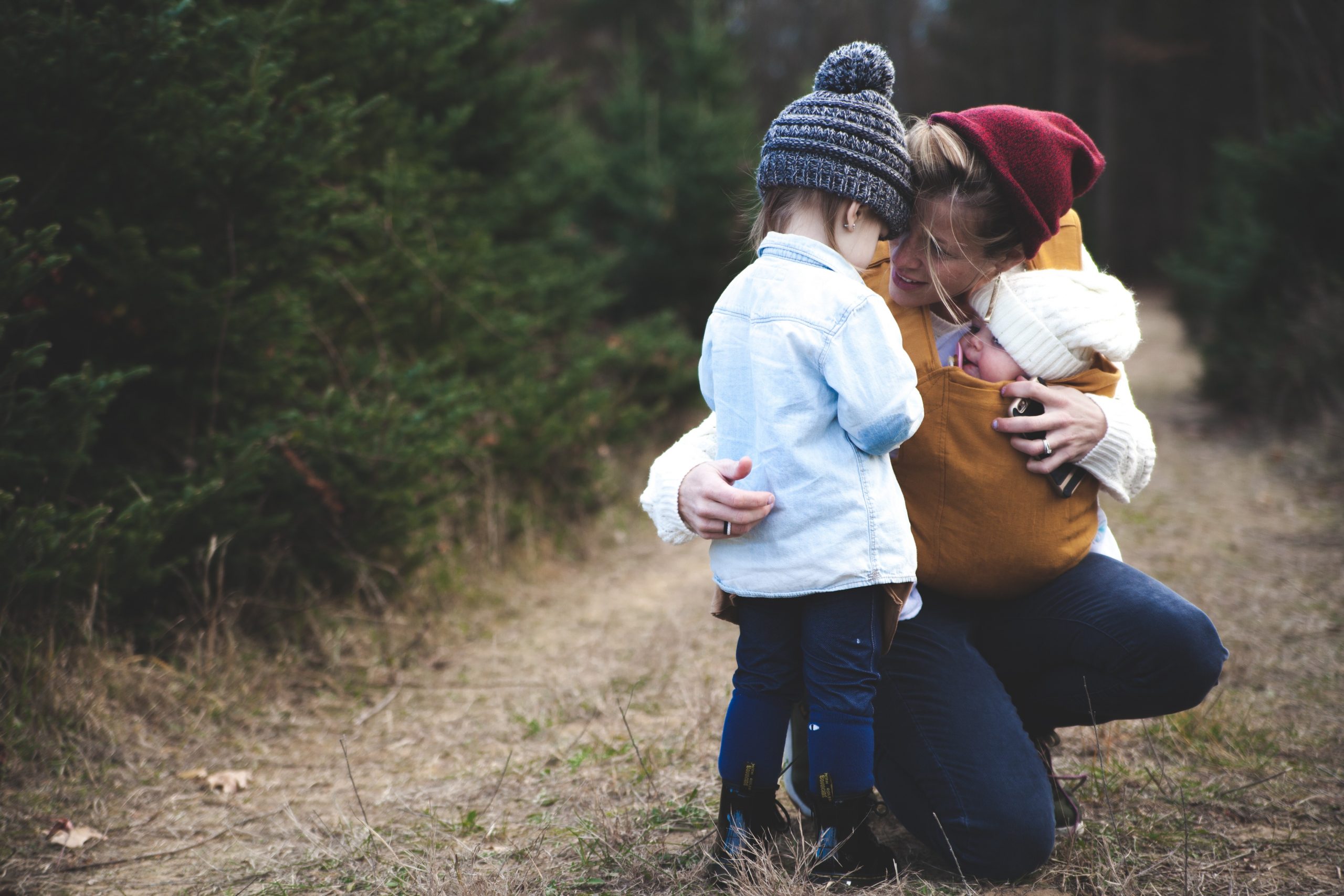 The cut to Universal Credit will affect 160,000 children in the North East Photo by Josh Willink from Pexels

Tory MPs, John Stevenson and Peter Aldous have written to the Prime Minister with concerns about Universal Credit. They said that “there were no sensible voices calling for Universal Credit to be scrapped.” They also requested that the £20 uplift to be maintained in order to help with security and stability for families who need this support.

And how did Boris Johnson respond?

He answered, putting up a defence of his plans to cut benefits in October by saying:

“My strong preference is for people to see their wages rise through their efforts rather than through taxation of other people put into their pay packets, rather than welfare.”

In other words, just work harder and then you will have enough!

Once again Johnson shows that he is all heart…

The Prime Minister went on to talk about employment rising and about getting people back into work.

Many on low wages

However, many critics, including some Conservatives have pointed out that many of those receiving Universal Credit are actually working, but on very low wages. This is why they need the extra support.

“The prime minister is simply wrong to say it’s a choice between his £1000 a year cut and getting people back into work.

“Almost half of those receiving Universal Credit are already in work. His ignorance doesn’t excuse the massive cut he is about to inflict on millions of hard working families.

“If he really wants to back working people he should see sense, cancel his cut to Universal Credit and raise the minimum wage to at least £10 an hour.”

The two MPs who wrote the letter are part of a cross-party working group which wants to keep the increased Universal Credit, making it permanent. John Stevenson and Peter Aldous, who are also supported by Ian Duncan-Smith have said:

“This could be one of our best legacies from the pandemic and can provide the cornerstone of a social security system of which, as Conservatives, we can be proud.”

A cut in Universal Credit would affect 160,000 children across the North East.