Johnson’s Groom of the Stool skips out of no.10 …

Witness, for example, the hesitation of the government earlier in the year to initiate a lockdown. 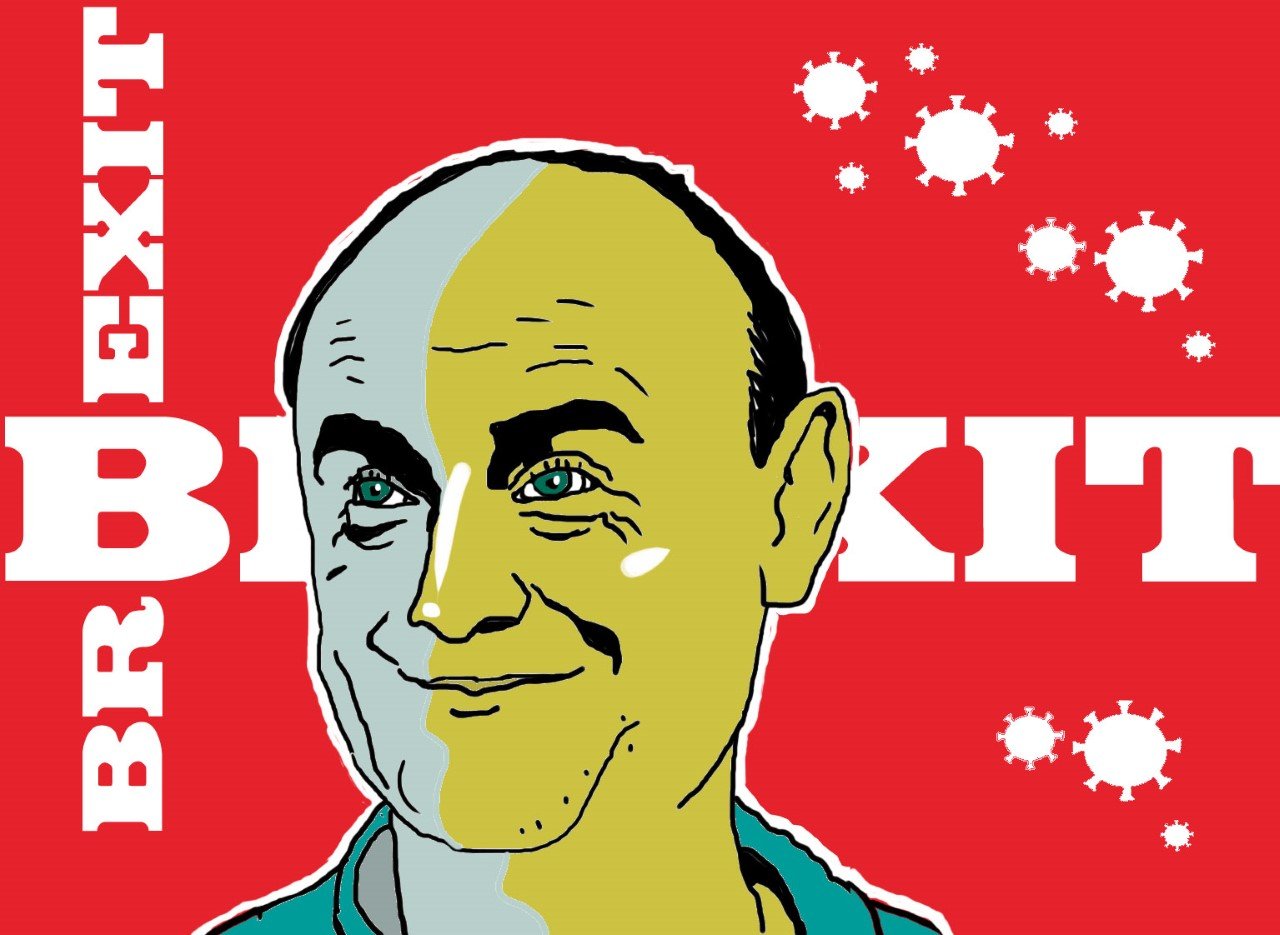 'Do Go' by Suzy Varty

How do you feel about Cummings departure?

Irritated, frankly.  When the Brexit meltdown starts, he’ll be nowhere to be seen, and we will be left to pick up the pieces.  Even more irritating that, far from spitting his dummy out, he is just carrying through what he proposed last January. And the idea that Boris Johnson has seized the initiative, showed some leadership, and kicked him out, looks less than convincing when he stages his departure out the front door of Downing Street.  As for the power struggle at the heart of government, who knows?  Press reports are claiming that it was to do with the fact that he had lost his place as gatekeeper to Johnson.  Tory MPs are cock-a-hoop. But Cummings will be in the House of Lords before you know it.  That should wipe the smile off their faces.  Rant over.

James Forsyth in the Spectator has this to say about him: “When Cummings walks out of Downing Street at the end of the year, he’ll leave behind far more of a legacy than most cabinet ministers and even some prime ministers”.

Well, yes.  For better or worse.  And Forsyth goes on, “The simple truth is that Cummings has played an indispensable role in Britain leaving the EU.”

Yes to that too.  The fundamental shift in British politics over the past four years is, in no small part, down to his efforts, whether you like it or not.  Let us not be blind to the fact that he is hated as much by most of mankind as he is by Tory MPs.  As Woodrow Wilson said, “if you want to make enemies, try to change something”.  And there’s no denying it, Cummings certainly made that one come true.

While he is often described as the architect of Brexit, we should not be blind to the fact that that there are, in fact, two Brexits, and Cummings played a decisive role in both of them.  As a prominent no-dealer, he supports the libertarian progress through chaos, offshore Britain, Singapore UK vision of the future.  That is to say, he supports all of the things about Brexit that weren’t talked about in the run-up the 2016 referendum.  These weren’t really talked about until the first Brexit had been secured – that’s the Rule Britannia, send the immigrants packing, we don’t need foreigners telling us what to do Brexit that prevailed in 2016.

But if we are to assign Cummings a key role in that first Brexit, we need to clarify that he was not its architect.  He, and the Vote Leave campaign around him fuelled it, but didn’t create it.  It was created in workplaces, in homes, in pubs, in conversations around the country.  A social movement came into being, a social movement that revealed a profound reactionary mentality in the British people.  The myth of British exceptionalism, as it turned out, could be directed, and linked up to a libertarian ideology that is, in reality, entirely unconnected with it.

Witness, for example, the hesitation of the government earlier in the year to initiate a lockdown.  Did we hear cautionary voices saying “the British will not acquiesce in this, they love their liberty too much”?  (you certainly found them in the Spectator).  But when the lockdown came, people just got on with it, clapped along, and failed to rebel at all (at least not until the famous incident at Barnard Castle.)  So, when people started to become cynical about lockdown, who was behind it?

While Brexit remains unpopular in certain circles, we should nonetheless give credit where credit is due.  Cummings did not control the first Brexit, he had much to do with its success in the referendum, and its success in bringing about an outbreak of candour in the electorate.   Many may deplore the nativism of the Brexit-supporting public; but deny its sincerity at your peril.  Or its vehemence.  You only have to think back to the vilification of Black Lives Matter protesters this summer to see just how deeply ingrained racist attitudes are in this country.  The monument defenders enjoyed huge popular support (as I discovered when I put out an article on Facebook discussing the issue of removing statues.  The response was nothing short of vitriolic).  You have to wonder what the public reaction would have been if BLM had happened before Brexit rather than after it.  Quiet disapproval, perhaps?

In the end, it may be that what Cummings is remembered for (assuming he stays away and doesn’t come back), is the not the mendacity of the Vote Leave campaign, but the outburst of honesty that ensued among the British public.  That honesty may be unpleasant, but at least he helped to bring it out into the open.

The UK’s political generation gap is bigger than ever

The UK's political generation gap is bigger than ever