During this season of 'jolly boating weather; Robina Jacobson takes a look at the Prime Minister's claim of improving educational opportunities 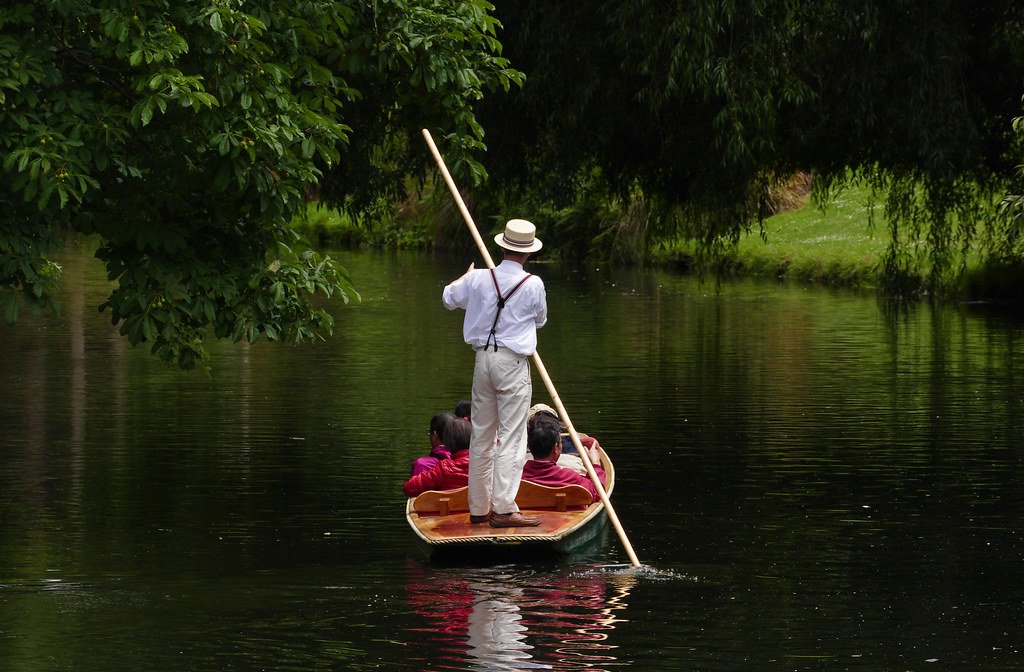 Ah, Henley again, and jolly boating weather. On Thames or on Tyne, we can at least ‘swing, swing together’ for the river waters find their own level and are widely accessible. If the same could be said of playing fields, grand school facilities and small class sizes we might all fare better. North East exam results this year reveal a lower proportion of high grades than in other regions. Nationwide there are now a million children in classes of over 30 pupils, and class sizes in secondary schools are the highest for 40 years. In Europe the average size of primary school classes is 20, in the UK the average is 28.

The implications of this are obvious. Just as an illustration, part of my work in North East factories was to assess visual acuity. One method to test near vision used Jaeger Eye Charts, written pieces to be read in small to progressively larger font sizes. The smallest font-size piece begins: ‘Hope, they say, deserts us at no period of our existence’. The test is not of reading ability, but commonly it was read thus: ‘Hope, they say, deserts (pronounced as in sand and camels) us …’  the reader did not recognise ‘deserts’ as a verb, nor notice that the sentence didn’t make sense as read. But, give that same test to a Polish employee, and they would understand and read it correctly; in their second, or possibly third language.

To allow young adults to leave school and fend for themselves without good reading ability is unfair to them. They will be disadvantaged all their lives without this fundamental skill. The Education Secretary hasn’t said much about pupil reading attainment, though does plan to offer Latin on the curriculum in English State Schools; ‘to ensure the subject was not ‘’for the privileged few’’’. So that’s good news, though one wonders how many Latin teachers wait in the wings.

As one of the ‘privileged few’, the Prime Minister learnt Latin at school. He is fond of quoting from the classics, but favours Greece over Rome.  He spoke forcefully for Greece in a ‘Greece v. Rome’ debate with Mary Beard. The audience pre-debate vote (55th minute in the film) was 38% for Greece, 31% for Rome, 31% ‘don’t know’. The second vote (I hr 34th minute), after both had delivered their arguments, was 44% for Greece, 56% for Rome; a 9% swing from Greece to Rome. Professor Beard makes the study of Latin and Ancient Roman civilisation very appealing. Learning Latin in schools may be interesting for students who are given the opportunity.

In his speech to the Conservative Party conference last year, Prime Minister Boris Johnson listed the ways in which his government ‘in the teeth of the pandemic… [intends to] … spread opportunity more widely and fairly’ Education was not high on that list. Listening first to the account of his prowess in ‘arm-wrestling, leg-wrestling, Cumberland-wrestling’ made me think he should forget the ‘teeth of the pandemic’, take his own teeth out, put them back the right way round and start talking sense.

Hope, it’s true, deserts us at no period of our existence. Let us enjoy the jolly boating weather, and look forward to seeing opportunity spread more widely and fairly.

Why has the TES decided not to cover Further Education?