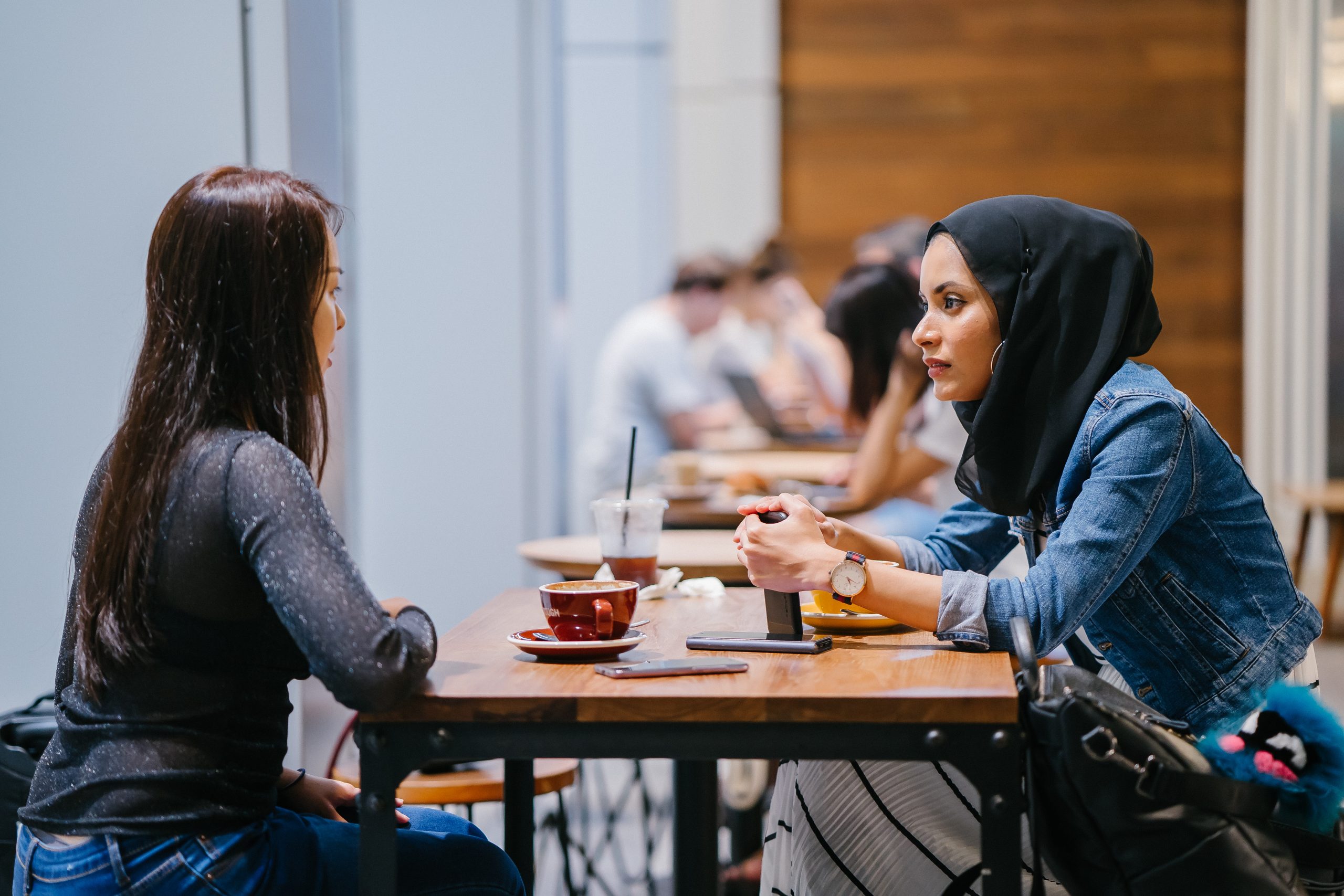 Photo by mentatdgt from Pexels

A report published by Tell MAMA, UK Islamophobia Hate Crime Service, and Newcastle University has concluded that the community spirit shown throughout lockdown needs to be retained to improve relations between different groups in the North East.

Professor Peter Hopkins of Newcastle University, the country’s leading expert on Islamophobia, offered two reasons why this could be the case: “I think a key factor is the problematic counter-terrorism legislation we have in the UK. This seriously damages Muslims and promotes Islamophobia. Secondly there is the presence of the far-right and other related groups who promote racism, Islamophobia and anti-immigration sentiment.”

In context, the 2011 Census shows that the North East has a higher percentage of White British people than anywhere else in England & Wales, at 94%. Muslims make up only 2% of the region. Religion was a factor in 82% of the hate crimes reported.

The survey, in which 46% of participants identified as Muslim, showed that hate crime has a daily effect on the lives of one-third of this group. It also highlighted that victims may change their behaviour due to their hypervigilance in trying to avoid abuse, ranging from being stared at to physical attacks.

It most commonly occurs in public spaces by unknown perpetrators, so victims often avoid specific areas and eye contact, wearing headphones to block out verbal abuse and overheard conversations. The respondents said this makes them feel dehumanised, or as if they are second class citizens. They deal with with false assumptions in relation to terrorism, their immigration status, and their level of literacy in English.

A poignant experience mentioned in the report was from a woman saying she was too fearful to wear a niqab in Whitley Bay.

Another woman said: “I was a victim of a car hijack just because I was wearing a hijab”

The report found that Muslim women of South Asian or Arab ethnicity who wear a hijab are at the highest risk of Islamophobia.

Chi Onwurah, MP for Newcastle Central said: “Unfortunately, the evidence does suggest that women are more likely to be targeted in a combination of Islamophobia and misogyny that leaves women doubly victimised. Women may be considered more visible as Muslims in terms of aspects of their dress and they may also be considered more vulnerable as women. Unfortunately I think this is still a problem across the country, indeed across the world as we see from the countries that try to limit Muslim women’s choices about how they dress. Some women do feel they have to dress in certain ways to limit Islamophobia and I deeply regret that. Women should be free to dress as they choose within the law.”

Only 52% of those who had experienced Islamophobia in the survey had actually reported it. They said that they didn’t trust the police to take it seriously or feared wasting police time due to a lack of funding.

Kim McGuiness, Northumbria Police and Crime Commissioner said: “Anti-Muslim prejudice should absolutely not be tolerated here in Northumbria, or anywhere for that matter. Sadly, as experiences in this report highlight, there is a small minority who are intolerant of others. However, it’s clear this pandemic has brought society together.”

“Like a virus, hate can spread fast, but so can the positives. We need this kind, consideration of others, that has been so evident here in the North East, to stay and wipe out the spread of ignorance and bigotry.”

The recent Home Office Hate Crime figures for England and Wales have shown a continual increase over the last five years. This has been reflected in specific events, such as a spike in such crimes around the time of the Brexit referendum, or the Manchester Arena terrorist attack in May 2017.

For further context, 58% of the North East voted to leave the European Union in the 2016 referendum, with Newcastle being the only city that voted to remain. The survey’s participants felt that racism has been normalised in politics due to Brexit and the weak reactions of local politicians.

Professor Hopkins added: “The most common response to tackling Islamophobia that people call for is education and training. This can help in some ways but doesn’t always work and tends to be quite short-term in its focus, such as workshops in a school.”

Many participants expressed how community work and charity events to educate people on Islamophobia never get reported or even enter mainstream education.

Chi Onwurah concluded: “I think the media, and that includes social media, have a significant responsibility with regard to the increase in Islamophobia, together with politicians who deliberately set out to inflame anti-Muslim sentiment.

“Education, community engagement and strict enforcement of anti-hate crime legislation are some of the ways we can try to address it.”