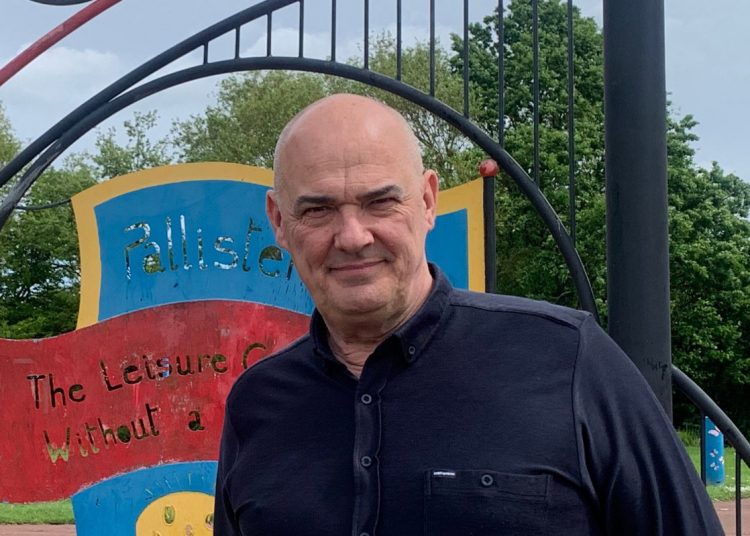 The turnout was just 11 per cent of the ward’s 5,774 registered voters.

This is the second council seat in a year that Labour has taken from Independents.

The win brings Labour’s tally of councillors to 21 but while Labour is the largest party on the council, Middlesbrough remains under No Overall Control. The 22 Independent councillors are mostly organised into two groups, tending to vote in line with the three Conservative representatives. Labour will need to seize three more seats in order to turn the ‘Boro red again.

The Berwick Hills and Pallister seat was vacated with the departure of Cllr Lee Garvey, an Independent who was elected in 2019. Cllr Garvey resigned after his bid to switch to Labour failed when his membership application was rejected. Teesside Live reported that the Labour Party had concerns about allegations of anti-Semitism around Garvey’s social media posts in 2015. Mr Garvey protested that he was “not racist or anti-Semitic in any form”.

Cllr Blades has quit his 60 hour a week job as an HGV driver in order to free up time for council work. He tweeted, “I am now on the lookout for a 30 hour(ish) class 1 day driving job.”