A Labour gain in County Durham 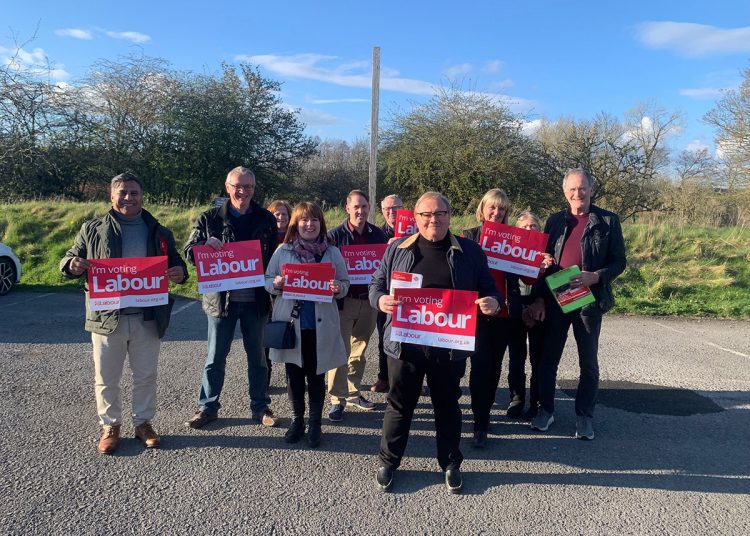 The West Auckland Labour team out canvassing. Screenshot from twitter.

Labour’s George Smith won a huge victory in the West Auckland by election yesterday, receiving 56% of the vote. The conservatives came second with only 33%. The other candidate, an Independent trailed in third place with 11%. The seat was a Labour gain.

The by election happened as a result of the sudden and sad death of Conservative Councillor Mark Idwal-Roberts.

Sending asylum seekers to Rwanda: concerns from the BMA, politicians and campaign groups 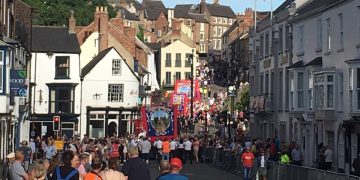 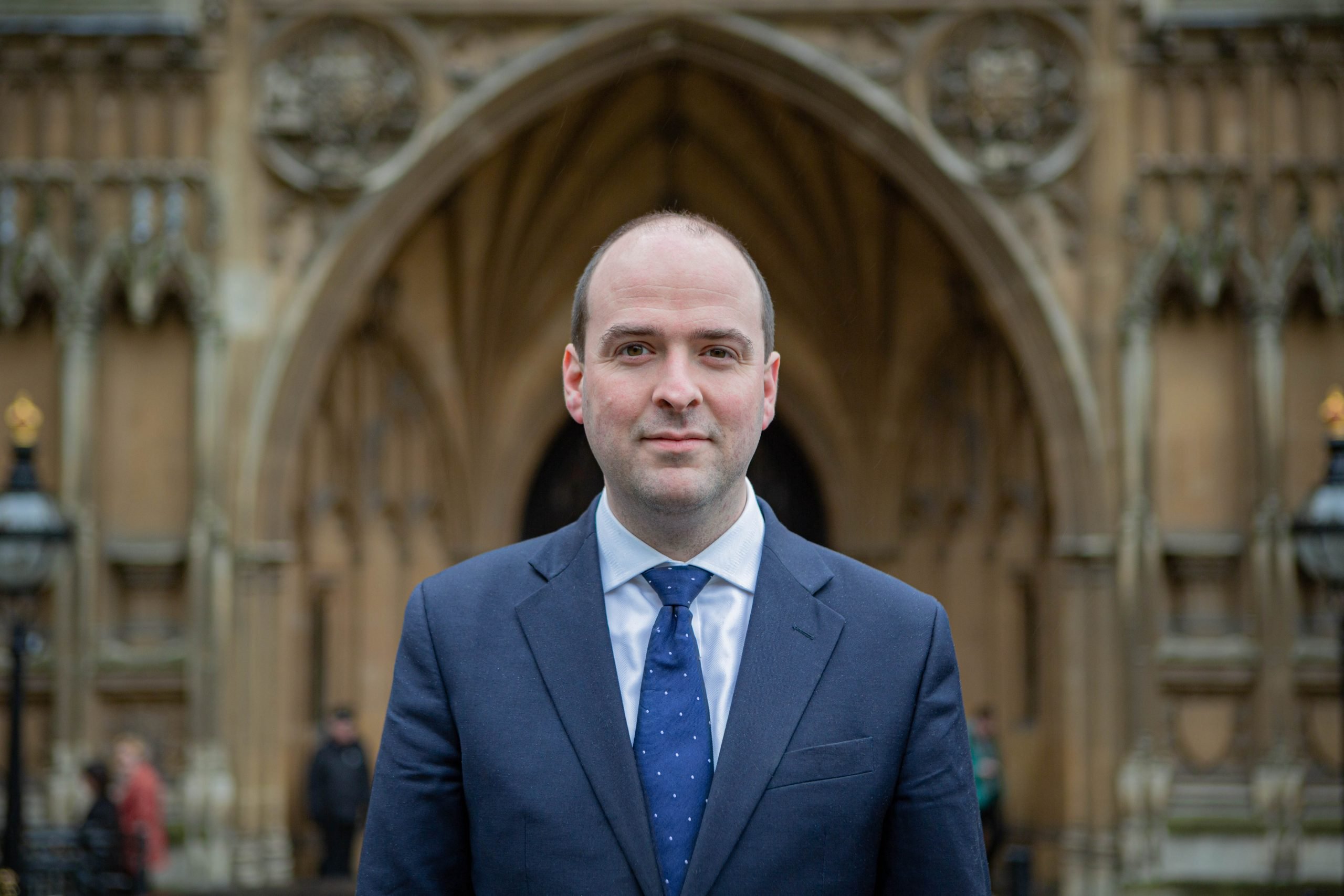 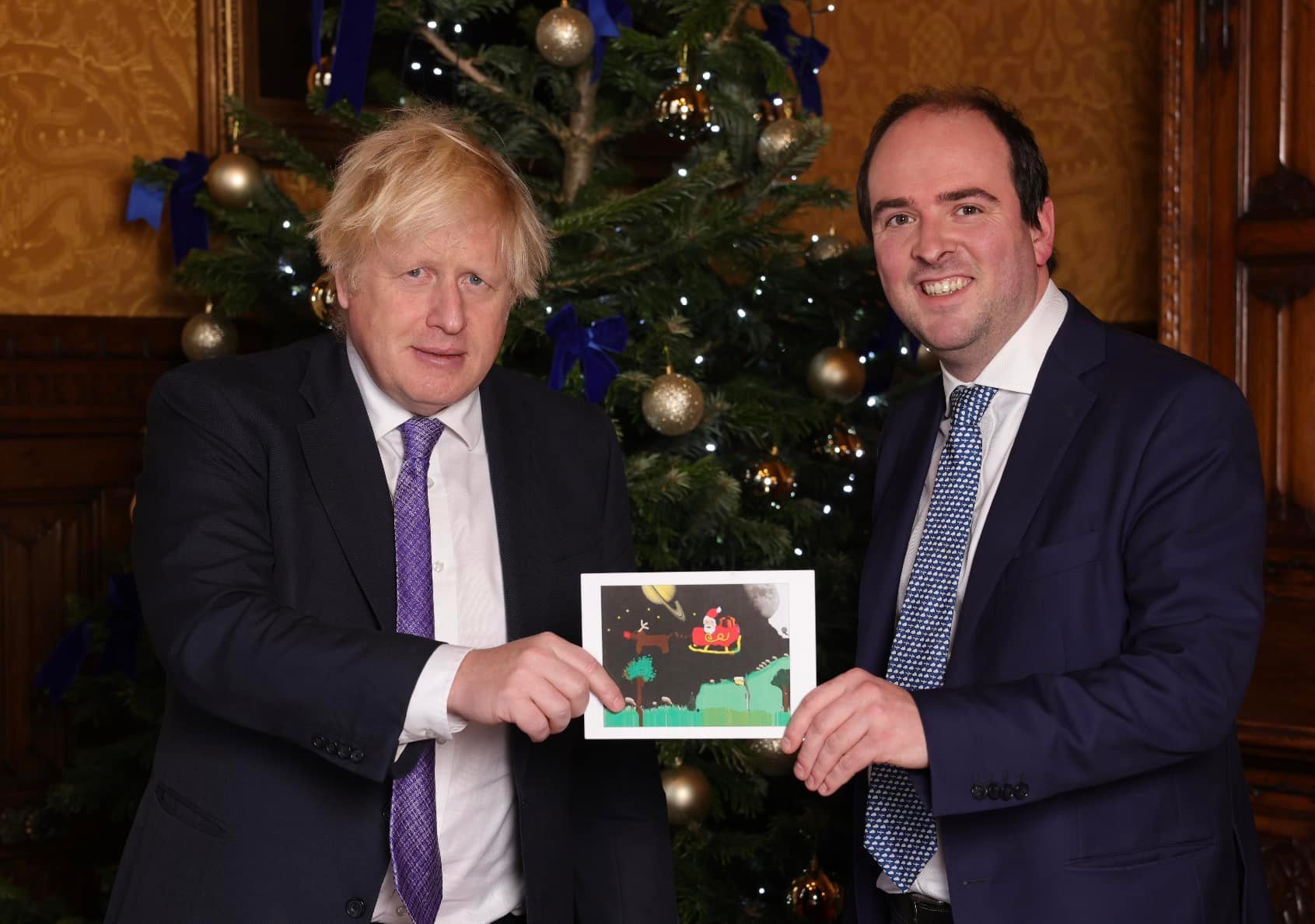 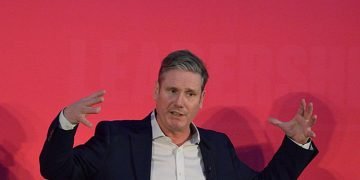