Another ‘levelling up’ letdown: Leamside Line snubbed in rail plan

The government could have signalled that levelling up was on track by expanding rail connectivity, instead it's another levelling up letdown. 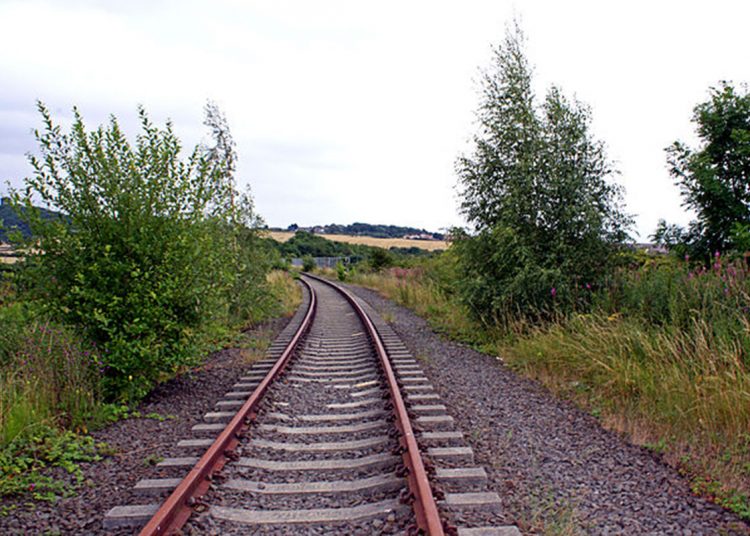 Prime Minister Boris Johnson and Transport Secretary Grant Shapps have today unveiled plans to modernise rail connections in the Integrated Rail Plan.  However, the mothballed Leamside Rail Line which runs from Gateshead, through Washington, Penshaw, Fencehouses, West Rainton, Belmont and Shincliffe before merging with the East Coast Main Line at Ferryhill, was not included.

The campaign to re-open the line has attracted cross-party support at local and national level, as shown by a joint letter to the Rail Minister just two weeks ago.

MPs have reacted to today’s news.

“The Leamside line is a vital project for the national infrastructure demands of today and the future.

“Similarly, the communities along the Leamside line should be at the heart of the levelling up agenda – and transport accessibility is central to improving the lives of constituents in these areas.

“If transport accessibility is not resolved then local economic inequalities will continue to grow. Where we want to see commitment to being levelled up, I see nothing but our communities being left behind.

“The Leamside line campaign has been truly cross-party in recent years and I must thank Sedgefield MP Paul Howell for his enthusiasm on the project, and look forward to working with him and colleagues across the North East to keep up the energy on this campaign.”

“There are many positives to the announcements but we need to see how capacity and connectivity on ECML north of Darlington can be delivered.

“The Leamside line is critical to the capacity needs for ECML and I will continue to push ministers for this to be developed and I have written to Ministers to establish how we take this forward.

“Myself and the members for Durham, Sunderland and Newcastle persist in promoting this agenda.”

“As the Government row back on the promises they made to the British people, their Integrated Rail Plan contains watered down, half-baked plans offering the bare minimum to communities across the North.

“The Leamside line is a project that commands wide support alongside a strong economic case for re-opening. The fact we continue to be overlooked shows this Government’s lack of ambition.

“I know how bitterly disappointed local people and local businesses will be as a result of the Government’s decision. I won’t stop fighting until we have the public transport network we deserve.

“Only a Labour government will make our transport links fit for the economy of the future and ensure every corner of our country succeeds. And we’d do so by supporting British businesses, with our plans to Buy, Make and Sell in Britain.”

“The North East has been starved of investment in rail infrastructure for many years and this is just another kick in the teeth from the Tories down in Westminster. Reopening the Leamside Line would have been transformative for our communities here in South Tyneside, Gateshead and further afield.”

“The Government’s decision to ignore the transformative economic benefits that the Leamside Line would unlock is a sign that they don’t fully understand the needs of North East communities.

“Jobs and prosperity are being derailed by this decision. This project has overwhelming backing of local communities, businesses and local leaders of political parties. After decades of neglect and growing inequality, the government could have signalled that levelling up was on track by expanding rail connectivity, instead it’s yet another levelling up letdown.”

“No-one is safe until everyone is safe”: global vaccine rollout and equality

"No-one is safe until everyone is safe": global vaccine rollout and equality