How have we come to this is the question I have asked most often in the last week, why is leadership on the most fundamental of issues coming from a young man of 22 with no political experience or ambitions other than to make sure children are fed. I think it’s clear Marcus Rashford’s own experience has given him a deep seated understanding and empathy; he knows what it’s like to be a child who is hungry and to feel the accompanying shame and stigma. 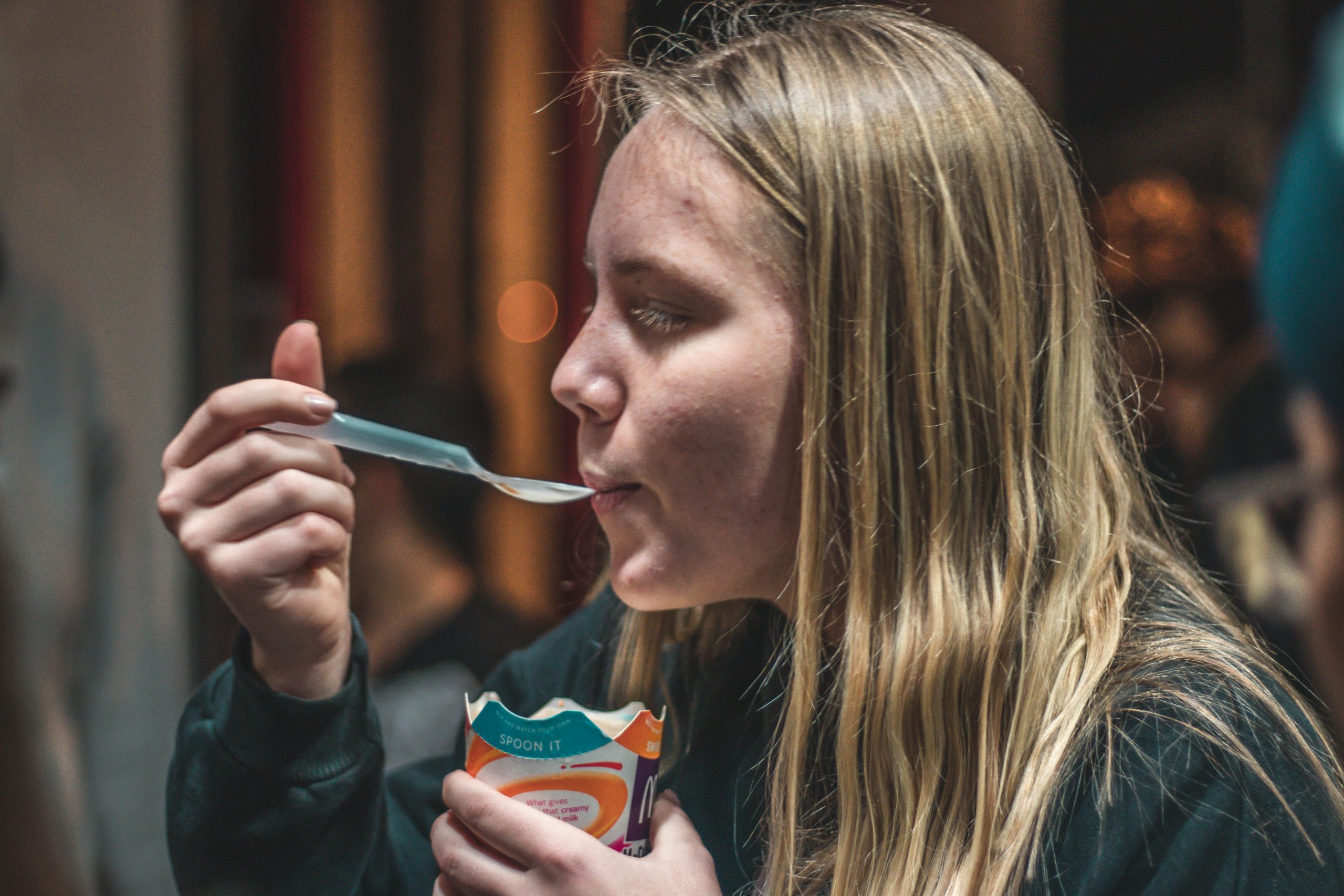 The North East has seen the biggest increase in child poverty in the last four years (from 26% to 35%) according to the End Child Poverty Coalition. In the majority of North East constituencies, even before the pandemic hit, more than one in three children were living below the poverty line. The situation has reached crisis levels due to the impact of the pandemic and its set to get worse.

Despite the undisputed evidence that poverty is becoming deeper and further entrenched in our society, last week 322 Tory MPs voted to deny food to our most vulnerable children. This staggering lack of leadership has been overshadowed largely through the hard work and campaigning of one young man, the footballer Marcus Rashford, whose moral leadership has galvanised the country. Immediately following the failure of the vote tabled by Labour to extend free school meals across holiday periods the call to action was heard across the country. Local businesses, schools, individuals and local councils sprang into action. Notably Hillingdon Council, in Boris Johnson’s constituency, turned their back on Tory policy and said they to would step up to give out vouchers to the most needy in their area.

There is a growing backlash and heavy criticism of the government including inside the party itself. We wait to see if the current refusal to perform a U-turn on the policy which has effectively denied hungry children food takes place. It’s an ugly situation brought about by a group of politicians who are out of step with the country they govern and people are understandably angry. This failure to grasp the mood of the country continues as Tory MPs line up to score own goals largely blaming parents and in some cases pointing out that the children living in brothels and crack dens are the ones we should be helping. Ben Bradley, why are children living in such dangerous situations when you’ve been at the helm for ten years? That’s a lot of government time to get safeguarding right.

My own personal favourite comment however came from Jeremy Hunt whose view on the situation was “let’s see where we are at Christmas”. Mr Hunt has clearly never had only a tub of margarine in his fridge and two hungry children to feed, both of them crying and unable to sleep because of hunger pains. How many bairns would be dead by Christmas under his watch? Lacking in perspective, lacking in humanity and frankly lacking in sense, children don’t have tomorrow; they have today and as Nigella pointed out “It’s more important to feed a hungry child than argue about how it’s done”.

Meanwhile the very communities hit hardest by the pandemic have risen to the challenge and an outpouring of love, kindness and hope has gone out -we will feed you no questions asked.

How have we come to this is the question I have asked most often in the last week, why is leadership on the most fundamental of issues coming from a young man of 22 with no political experience or ambitions other than to make sure children are fed. I think it’s clear Marcus Rashford’s own experience has given him a deep seated understanding and empathy; he knows what it’s like to be a child who is hungry and to feel the accompanying shame and stigma.

The impact of poverty on children is well documented so there is no excuse for the government to fail to grasp the seriousness of the issue. Children who go without food do less well in school, are more likely to experience worse physical and mental health and have fewer opportunities in life. Children who are hungry and have to rely on charity and hand-outs also feel a deep-seated sense of failure and shame and that’s a scar that lasts a lifetime. I know from my own experiences and that of friends who were entitled to free schools meals; we would frequently go without rather than suffer the stigma of being in the separate queue at school for those who got hand-outs.

So whilst my heart bursts with pride for every single person whose stepped up and said I will help this really isn’t how it should be.

With winter looming and furlough coming to an end, children across our region are set to be plunged into even deeper crisis. If we act now we can prevent a whole generation of children from being scarred by the impact of poverty and the pandemic.

We need to put a protective shield around children, we need a credible costed plan from government that tackles the immediate problem and extends to address the longer term deep-seated issues that have steadily grown year by year, every year since the Tories came to power.

Charity is important but it should be there to plug a gap only. We need to tackle underlying causes, ensuring a living wage, saying no to zero hours contracts, making sure our welfare system is the safety net we need it to be, not the punitive impenetrable system we current force families through. Alongside this the government should end the benefit cap and the two-child limit on benefits. Creating family friendly policy should be a longer term focus and a move towards universalism so no child feels stigmatised, this means extending free school meals to all families and investing in an increase in child benefit for all. Children are our living message to the future; we send them forward to a time we won’t see. They are too precious and too important not to receive the love, care and support they need. We need a government who understands this and places them at the centre of policy rather than the current situation in which large numbers of children are forced to rely on the kindness of strangers and the cold shame of charity.

How bad recipes are deflecting attention from truthful debate

Lesley Anne has over 25 years’ experience working in the policy arena of violence against women and girls and is passionately committed to eradicating this blight on society. She worked for Newcastle City Council leading on the cities Violence against Women and Girls Programme this involved setting the strategic direction for the cities multi –agency partnership, informing policy and practice and service delivery. She then went on to lead a Community Safety Department, her portfolio included addressing high impact and advising on the commissioning of victim’s services. She is an experienced Domestic Homicide Chair and report writer and has significant expertise of working with bereaved families during reviews, ensuring their voices are heard.

How bad recipes are deflecting attention from truthful debate