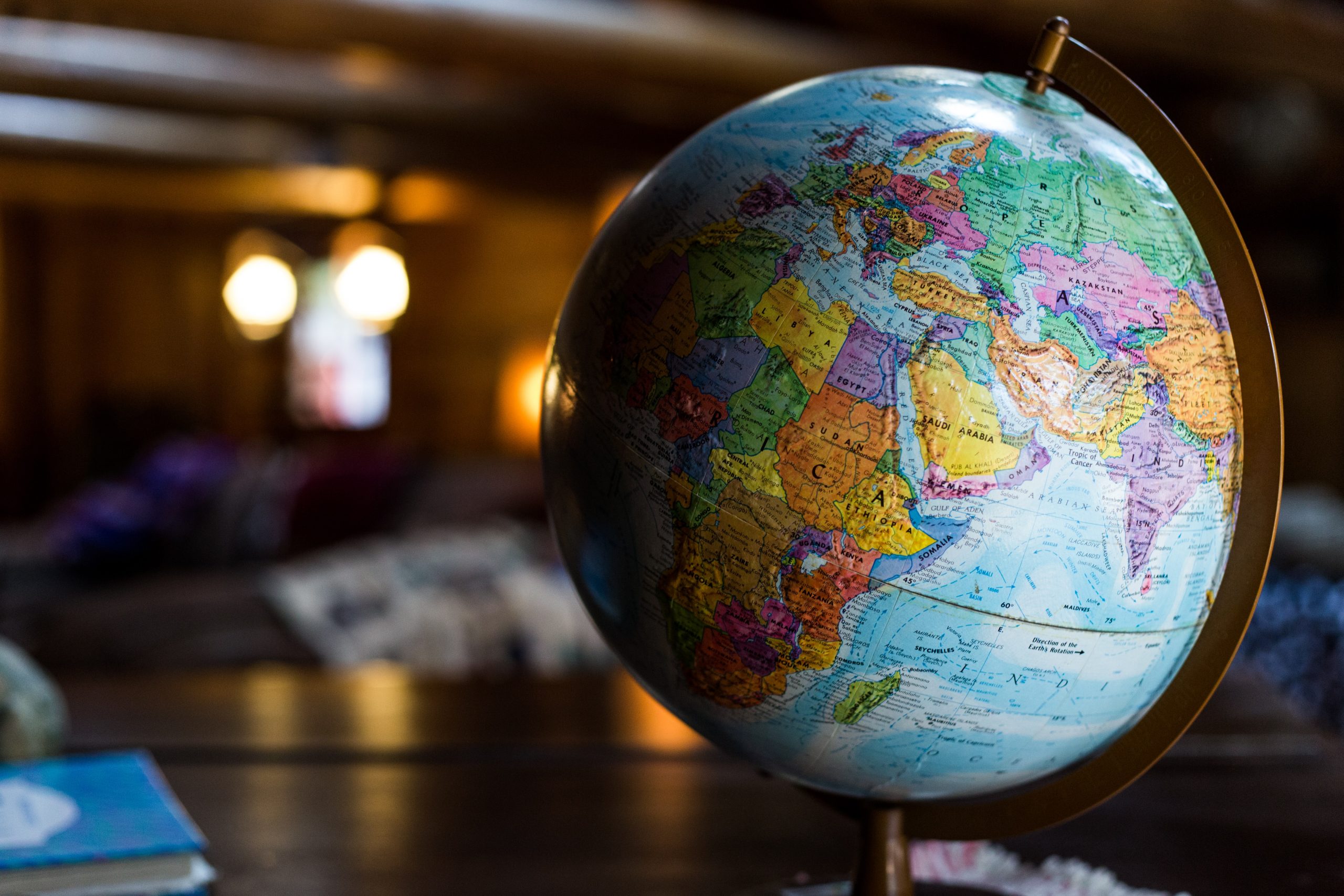 The Withdrawal Agreement, an international treaty signed less than a year ago.." Photo by Kyle Glenn on unsplash

On top of the chaos and incompetence of the Tory government handling of Covid-19, I am now deeply concerned by the government’s plan to break promises made in the Withdrawal Agreement; an international treaty signed less than a year ago. The Northern Ireland Secretary admitted this would break international law. The Internal Market Bill would renege on commitments to avoid a hard border on the island of Ireland and would set negotiations with Europe back to square one.

The Tories pride themselves on being the party of law and order, of economic stability and of the Union. Now the government is openly breaking international law and paving the way to a no-deal economic disaster. How can the Tory (and Unionist party) jeopardise the hard-won peace in Northern Ireland?

Does Johnson actually speak for ordinary Tories? Does Johnson represent your views? Johnson was elected on the basis of having personally negotiated a ‘fantastic’, ‘oven-ready’ deal with Europe, what happened to it? Is the government so incompetent and negligent it doesn’t read the small print of the international agreements it negotiates? How will you vote tomorrow?

In threatening to renege on the deal Johnson is destroying / has destroyed any credibility the UK has left as a global power. Never have I felt so ashamed to be a British / UK citizen and never before have I so deeply regretted that I am not in a position to claim EU citizenship.

The above is a letter from a constituent to Guy Opperman, MP for Hexham.

Shorting the Tech Sector - With state aid we've got it made: technical misnomers