There are questions to be asked about whether a funding application of this type, from a fund intended for areas with higher levels of deprivation, is entirely appropriate. 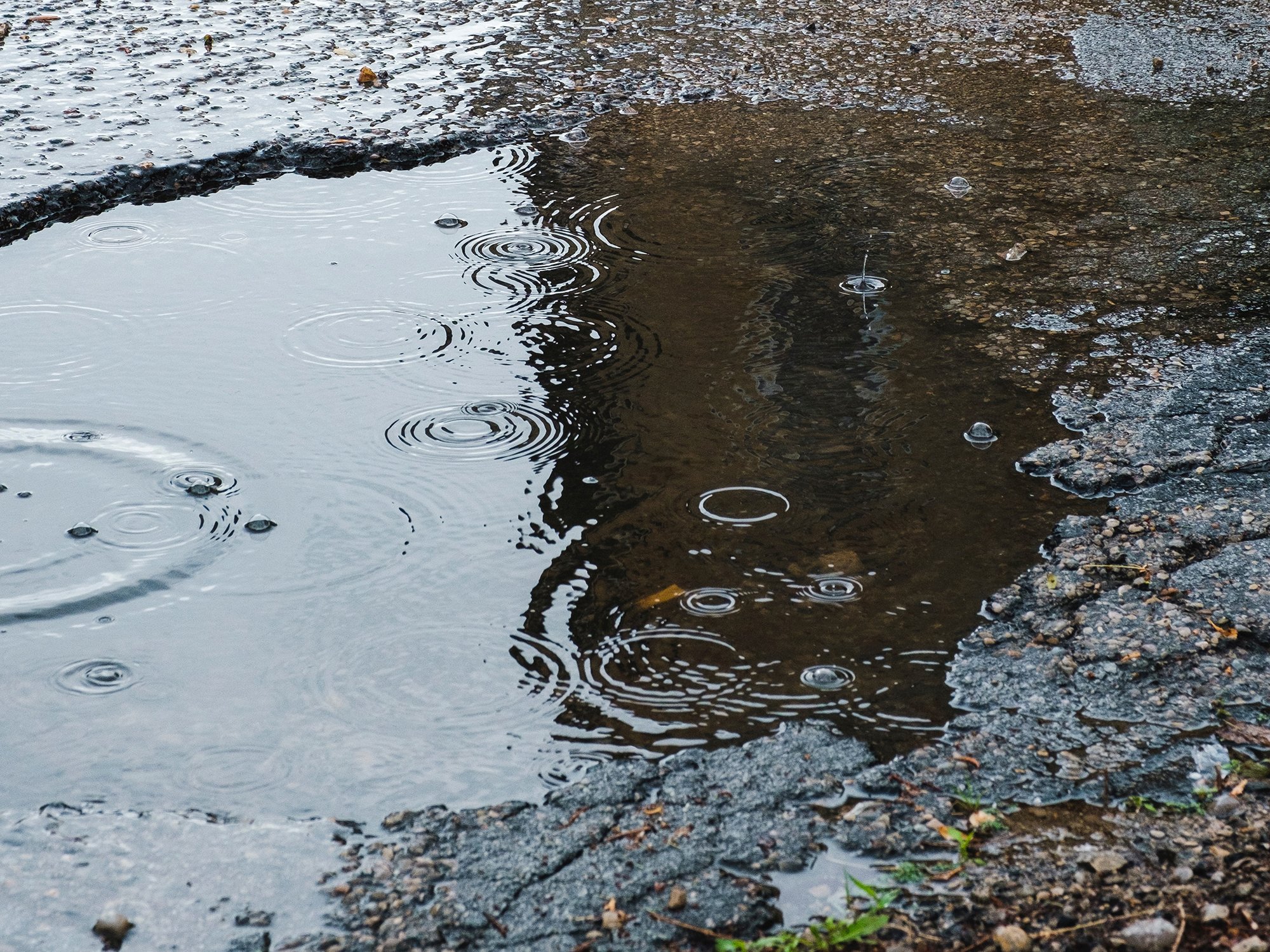 Last week it was widely reported that a Conservative peer received £330,000 to fix potholes on his driveway in West Sussex. The funding came from the now infamous ‘levelling up’ fund.

The peer in question is Henry Nicholas the 8th Viscount Gage, a hereditary Conservative peer in the House of Lords.

It is worth noting here that in fact the lane referred to is at least two miles from the Gage mansion. It is a road from the A27 to Charleston Farmhouse (independently run), the Bloomsbury house and museum, and to one of Firle estate’s farms. The land is all owned by the Viscount.

Having said that, there are questions to be asked about whether a funding application of this type, from a fund intended for areas with higher levels of deprivation, is entirely appropriate.

It certainly does seem that applications have been heavily successful in Tory constituencies. This has been subject to research by the Financial Times and a parliamentary committee, both of which concluded that there was a clear indication of political bias.

It appears to me that here in the North East we simply have the wrong kind of poverty.

The criteria for this type of funding seems to have changed to:

“You must have gone to Eton first“

It’s not often that a story of Tory corruption and bias makes me this angry. The stories are so frequent and the scandals so shocking and it is almost a weekly feature from the current government.

One story to highlight was when two government ministers in their own department allocated £25million each to the others Tory constituency and yet it still met their Tory criteria.

Bylines has featured Robert Jenrick, former Housing Communities and Local Government Secretary on a number of occasions. The public accounts committee concluded in a report dated 11 November 2020 that the distribution of funds gave “Every appearance of being politically motivated.“

Also covered in prior articles  was the David Cameron lobbying scandal and of course we must not forget the funding of the Downing Street flat and the cover up of who had paid for what.

And then there were the lockdown parties in Number 10…

A total betrayal of the North

What the stories of bias and corruption tells us is that north of Watford nobody really seems to matter. Many areas of the country do not appear to benefit much from this government.

When we were still in the EU, The North East benefited from billions of EU support funding to the region as it was classified as a “disadvantaged area“.

Despite promises of ‘levelling up’, this has not been matched from the government, meaning that the North East and many other regions are worse off. And this when Tory areas continue to be showered with funding.

“When he announced the £900 million Getting Building Fund the Prime Minister said the government was determined to put ‘its arms round people in times of crisis…committed not just to defeating coronavirus but to using this crisis to finally tackle this country’s great unresolved challenges of the last three decades…To build the homes, to fix the NHS, to tackle the skills crisis, to mend the indefensible gap in opportunity and productivity and connectivity between the regions of the UK. To unite and level up.

“Filling in potholes for a Conservative peer surely cannot have been what he meant.”