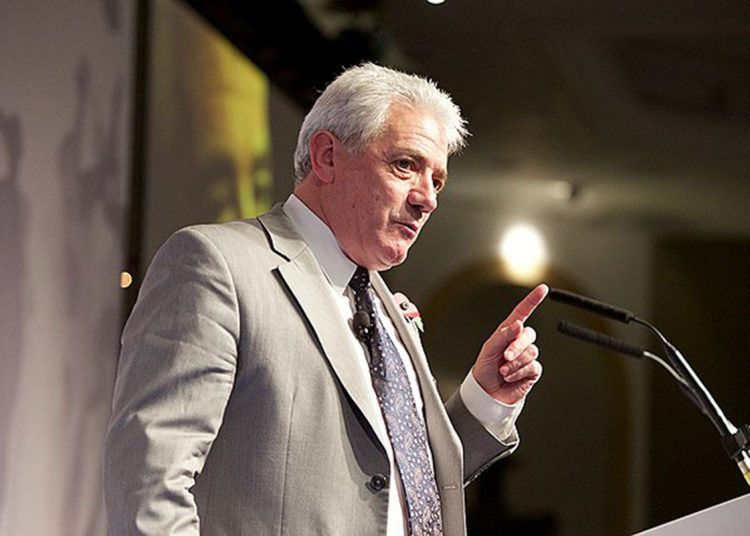 Everyone knows that Kevin Keegan’s Newcastle United couldn’t defend for toffee against any team – not just against Everton. (Football joke). They were universally referred to, and still are, as ‘The Entertainers’. Tino Asprilla’s hat-trick against Barcelona? Magic. Peter Beardsley’s catalogue of skills? Wonderful to watch. Andy Cole’s run over a couple of seasons when he averaged a goal a game? Jaw-dropping. No matter what their local loyalty was, during this period Newcastle United was almost every fan’s favourite second team.

Who, of those who witnessed it at the time or on social media since, could fail to be stunned by Phillipe Albert’s glorious chip over Peter Schmeichel, arguably the best goalkeeper in the world at the time? This was a goal scored by a centre-half who demonstrated the attacking skills of a top-class forward, and his performances underpinned Keegan’s philosophy: You score three and we’ll score four. That was the score in the ‘match of the decade’ between Liverpool and Newcastle in 1996, so-called because it was so entertaining (and I will gloss over the fact that it was Liverpool, not Newcastle, who scored the four in that game!) I will not gloss over the fact, however, that it seemed that everybody (outside Sunderland) loved Newcastle even though everyone knew that “they couldn’t defend” as that result showed.

An examination of Keegan’s philosophy opens the question of how much of his approach was developed during the time he played in Germany, and was a forerunner of the successful methods of Liverpool’s German manager Jürgen Klopp. Gegenpressing, or “counterpressing”, is a process in which the whole team immediately fight to get the ball back when they lose possession wherever on the pitch it is. This can keep the opponents predominately in their own half – from where they can’t score. That’s exactly what Newcastle, successfully, did in those days. At the time, Josė Mourinho was employed as Bobby Robson’s translator at Barcelona, (but was effectively his apprentice) and when subsequently he became a manager he worked out the way to counter this strategy. His Porto side eliminated the Manchester United side which was expected to win the European Cup by accepting that they would have to defend for most of the game, but by soaking up pressure and then counter-attacking swiftly and skilfully they could win the game – and so they did.

Interestingly, that’s exactly what had happened when Newcastle battered Manchester at St. James’ Park in what turned out to be the pivotal game of the 1995/6 season. Despite all of the Newcastle pressure and chances, Manchester scored the breakaway goal that won the game. Had the result gone the other way it would have been Newcastle, and not Manchester, who won the Premier League that year. That was frequently the way that Newcastle would lose games – goals were conceded on the break even though the opposition were being dominated.

Although Newcastle, at the time, didn’t play gegenpressing, the basic principle of Keegan’s approach was still that if the opposition don’t have the ball they cannot score, and if they have it for less time than your team they will have fewer chances to score. ‘King Kev’s” Newcastle side attacked incessantly with defenders supporting the attackers, which meant that the opposition had fewer chances to score, but when they did have a chance they were more likely to be rewarded with a goal. That was the fundamental problem with Keegan’s defence – it was easy to score goals against them given the chance to do so. The number of chances the opposition had was low, but the ratio of goals to chances was high.

Statistical analysis can show clearly how different managers performed in terms of improving Newcastle’s defence (or, in some cases, making it worse). Whilst they may need interpretation, statistics don’t lie and the simplest one to use to compare Newcastle’s defence under different managers is the average number of goals conceded in a match. To be fair, we should only look at periods when a manager has been in charge for the whole season, and in the same competition – the Premier League.  Nine managers meet this criterion:  Allardyce, Benitez, Bruce, Dalglish, Keegan, Pardew, Robson, Roeder and Souness. Of these, only one ever managed to have his team concede an average of fewer than one goal per game over the whole season – and he did it twice.  So who was it? Who, from these nine, had the best defence? Dalglish who, on taking over from Keegan as manager, brought in Mark Lawrenson to strengthen Newcastle’s defence? Sir Bobby Robson, who previously managed the English National team as well as major clubs throughout Europe, including Barcelona? Rafa Benitez, whose previous job was as manager of Real Madrid and whose attention to detail is legendary?

No, it was Kevin Keegan.

The philosophy worked. It not only made the team attractive to watch, it made it successful.  NUFC won games, and kept on winning games. Apart from Chris Hughton (during a period when the team were in a lower division) Kevin Keegan is the only full-time manager Newcastle have had whose team won more than half of the games they played. Given that the club has been in existence for over 120 years that is a spectacular achievement.

Do the statistics lie? There can be no more powerful comparison, when anyone wishes to argue that Keegan’s teams couldn’t defend, than to compare Keegan’s last full season and Dalglish’s first full season, after Dalglish had set about “strengthening the defence”: