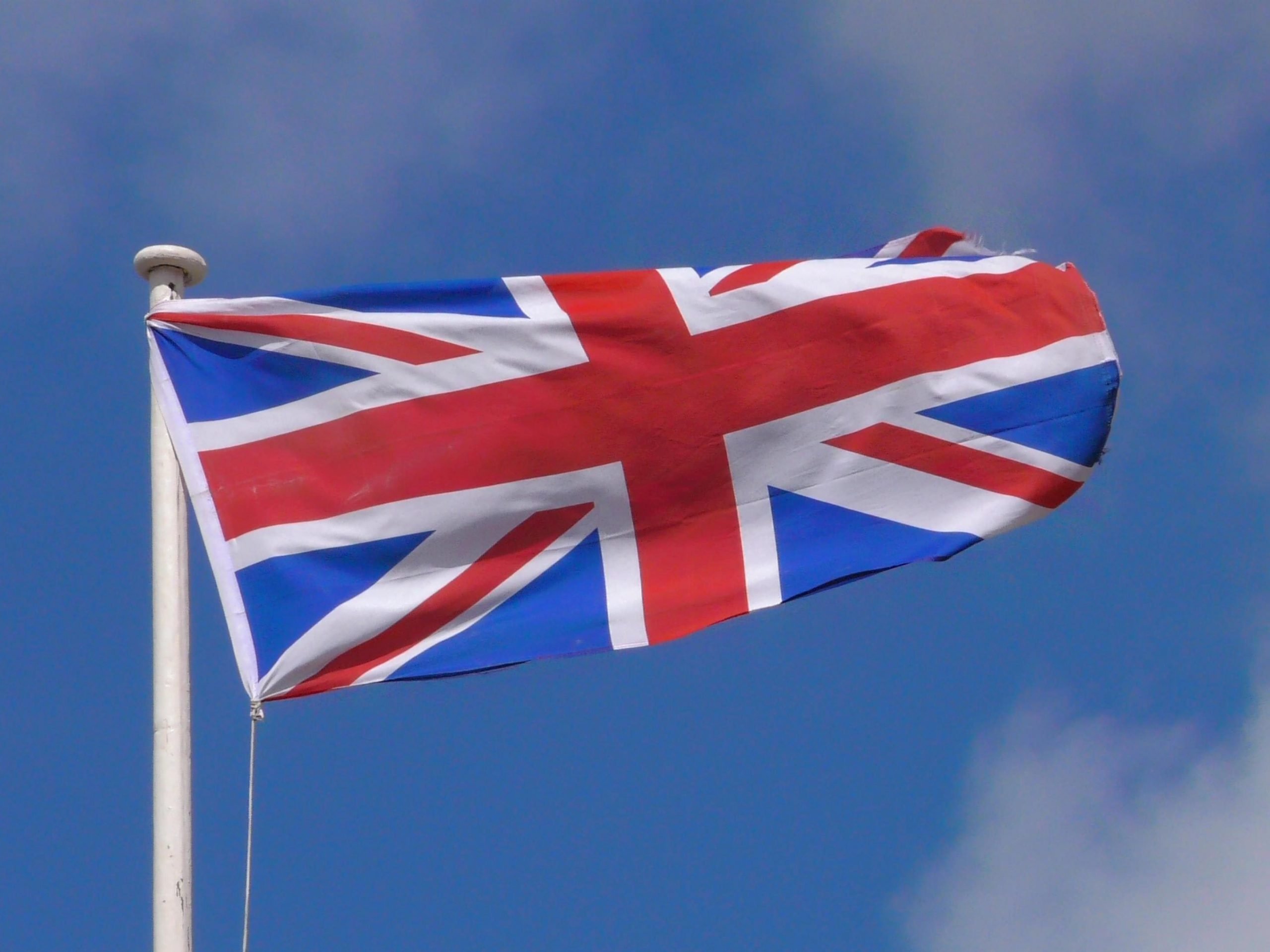 Photo by simon frederick on Unsplash

A vote in the House of Commons yesterday reaffirmed the government’s commitment to reducing the UK’s overseas aid budget. This, it maintains is necessary on account of the unprecedented conditions arising from the Covid-19 pandemic.  Figures published today by the BBC show that, while overseas aid amounted to £14.5bn in 2019, it is projected to reduce to £10bn in 2021.

All of the Tees Valley’s Tory MPs voted with the government. Here’s Matt Vickers’ MP:

For the benefit of those families who have been hard pressed by Covid, the following may be of some interest.  It’s a summary in the British Medical Journal  of a National Audit Office report on government spending on Covid contracts:

“The National Audit Office (NAO) said that the government had failed to provide adequate documentation showing how some key decisions were reached, including why particular suppliers were chosen or how potential conflicts of interest were handled.

“Some contracts were awarded after work had already begun, many were not published in the time frame they should have been, and some conflicts of interest were not disclosed, a report by the auditors found.

“The investigation into government procurement during the pandemic found that the government awarded over 8600 contracts worth £18bn (€20bn; $24bn) by 31 July, with most of these (£16.2bn worth) awarded by the Department of Health and Social Care and its national bodies.

“Contracts totalling £10.5bn have been awarded without a competitive tender process, the NAO found.”(emphasis ours)

Hard pressed families in Middlesbrough and East Cleveland may find that they are not at the front of the queue for the money that the government is saving by reducing its aid budget.

Dido Harding’s hard pressed family might get there first.