Motorhouse Studios are one of the regions best all encompassing recording spaces. 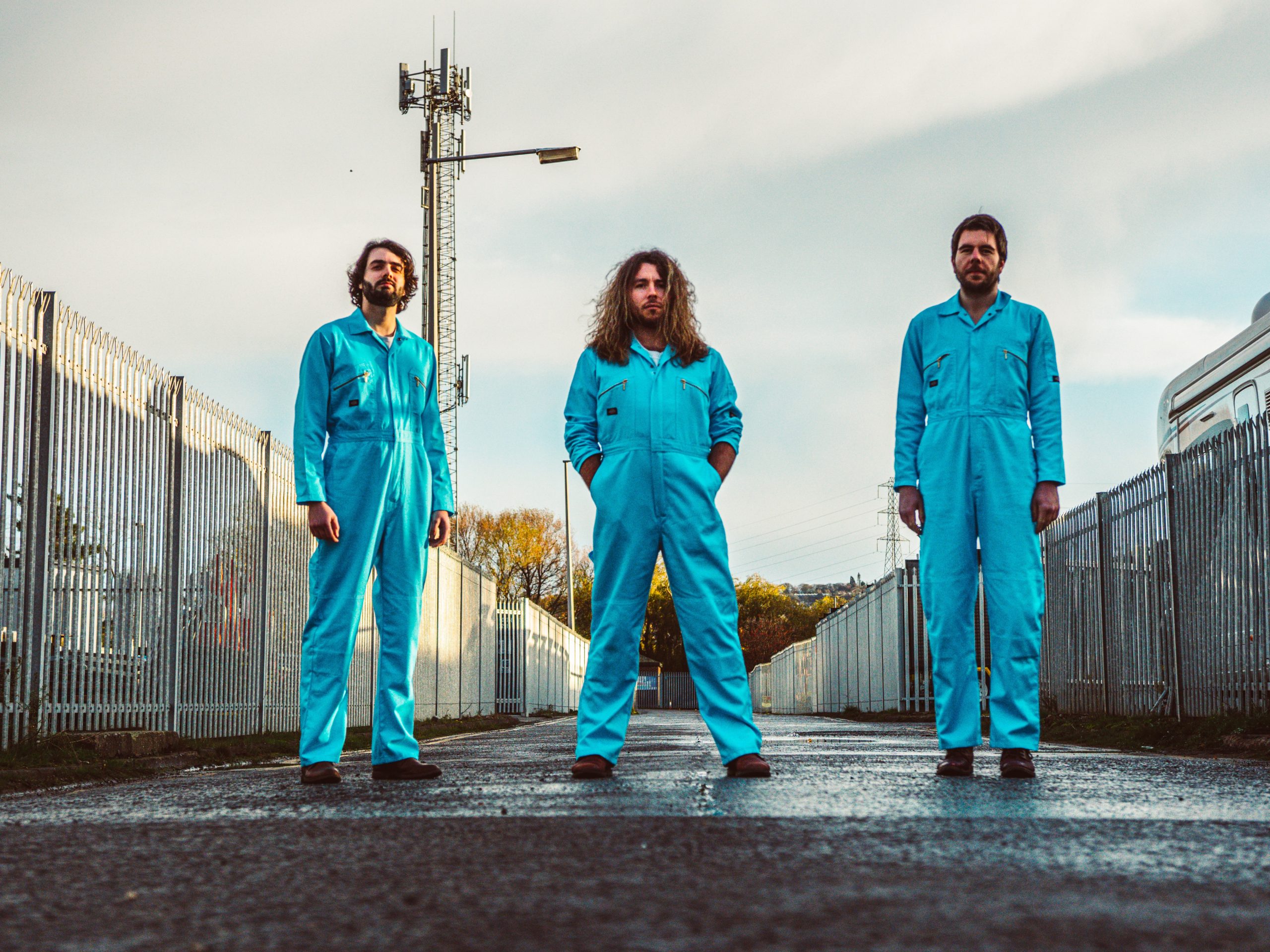 Celebrating the imminent return of live music Independent, The Bunker and Motorhouse Studios are set to collaborate for a multi-venue, live streamed festival. Taking place on Sunday 2 May, starting at 6pm, the event is set to showcase some of the region’s most exciting new talents featuring the likes of Moon Wax, Eyeconic, Beth Macari, Ten Eighty Trees, Ami McGuiness and more!

With gigs returning to The Bunker for the first time in over 30 years, Motorhouse Studios cementing themselves as one of the regions best all encompassing recording spaces and Independent set to open its doors again in May this really is a celebration of live music, with the thriving Sunderland scene ready to explode once again this Summer. The stream will be available to watch via the Motorhouse Studios page on Facebook and YouTube.

Blossoming out of the grey industrial outskirts of Newcastle-Upon-Tyne and from the embers of defunct outfits on the North East music scene, Ten Eighty Trees offer a heavy yet vibrant blend of Rock. The band has featured on the line ups of Newcastle’s Hit The North and Sheffield’s Tramlines as well as securing support from 6 Music’s Tom Robinson helping them to earn a reputation for their infectious alternative rock anthems and enthralling live shows.

With a love of Soul and Motown always at the forefront of her sound, Beth Macari fuses her old school roots with the contemporary flavours of R&B, Dance and Pop to create a diverse sonic palette of sounds from every decade. Receiving support from the likes of BBC Radio 2 and BBC Radio London alongside playing multiple shows at the world famous Virgin Money Unity Arena, Beth has solidified herself as one of the North East’s most promising artists.

Beth says: ”I am so excited to be back with my live band and performing as part of a lush online music festival! It will actually be the first time we have played my brand new single ‘Gotta Get Back’ as a full band line up, but I honestly can’t wait!”

One half of BBC Introducing tipped Grime/Rap duo NE Dons, NE-O started making music in the summer of 2017 and since then has supported some of the UK’s top rappers such as D Double E, P Money, Big Zuu & Kamakaze and has also performed alongside some of the UK’s leading bass artists such as DJ Zinc & Annix. This year, NE-O was awarded the MOBO funded Help Musicians grant, which is given to a select group of independent UK artists, and plans to use the grant to continue building the rap scene in his hometown Newcastle.

Following a smattering of successful releases that have seen the band championed by Fred Perry, Gigwise and It’s All Indie just to name a few, Deep.Sleep have quickly established themselves as one of the most exciting bands to have recently emerged from Newcastle.

Fast gaining attention through their catchy and anthemic songs, Deep.Sleep have been turning heads and breaking hearts on stages up and down the UK.

The Poland-born Middlesbrough-raised artist Eyeconic made his breakthrough in 2017 after the release of “Sink or Swim.” Extensive support from BBC Introducing including being names Tees Intro Track Of the Week, as well as supporting artists such as Jaykae, Kamakaze and Devilman has seen Eyeconic put into a special position in the North East as one of the most talked about in his genre.

After a soaring start with their first single out during national lockdown in April, Moon Wax are celebrating four successful singles with no plans on stopping. In the small time since the pair started the project, they have earned BBC Introducing ‘Track Of The Week’, played sold out headline shows and are making a big name for themselves. Moon Wax takes a contrasting approach during production and adds their reputable chops and techniques, both drawing influences from old school soul and RnB to 90’s funk and house.

Ami McGuinness is an 18 year old singer songwriter from Gateshead. She describes her style as “musings of the everyday 18-year-old, who already feels quite old.” The latest alumni to come from We Make Culture’s successful Young Musicians Project, Ami has already had tracks played on BBC Introducing before even releasing an official single.

With an emphasis on Soaring vocal melodies, dirty fuzz guitar lines and synaesthetic electronics, Sunderland’s noyou are carving a genre-bending path for themselves. Emerging in early 2019 with their debut single ‘The War’, they’ve followed through with a captivating slew of tracks. From the luscious, dense electronic soundscape of ‘Underneath the Pain’ to the pumped-up indie rock anthem ‘We’re so Sorry’, their sound is drenched in a day-glo aesthetic that’s universally melodic and well-produced, resulting in an exciting, expansive and maximalist experiment in indie synth pop.