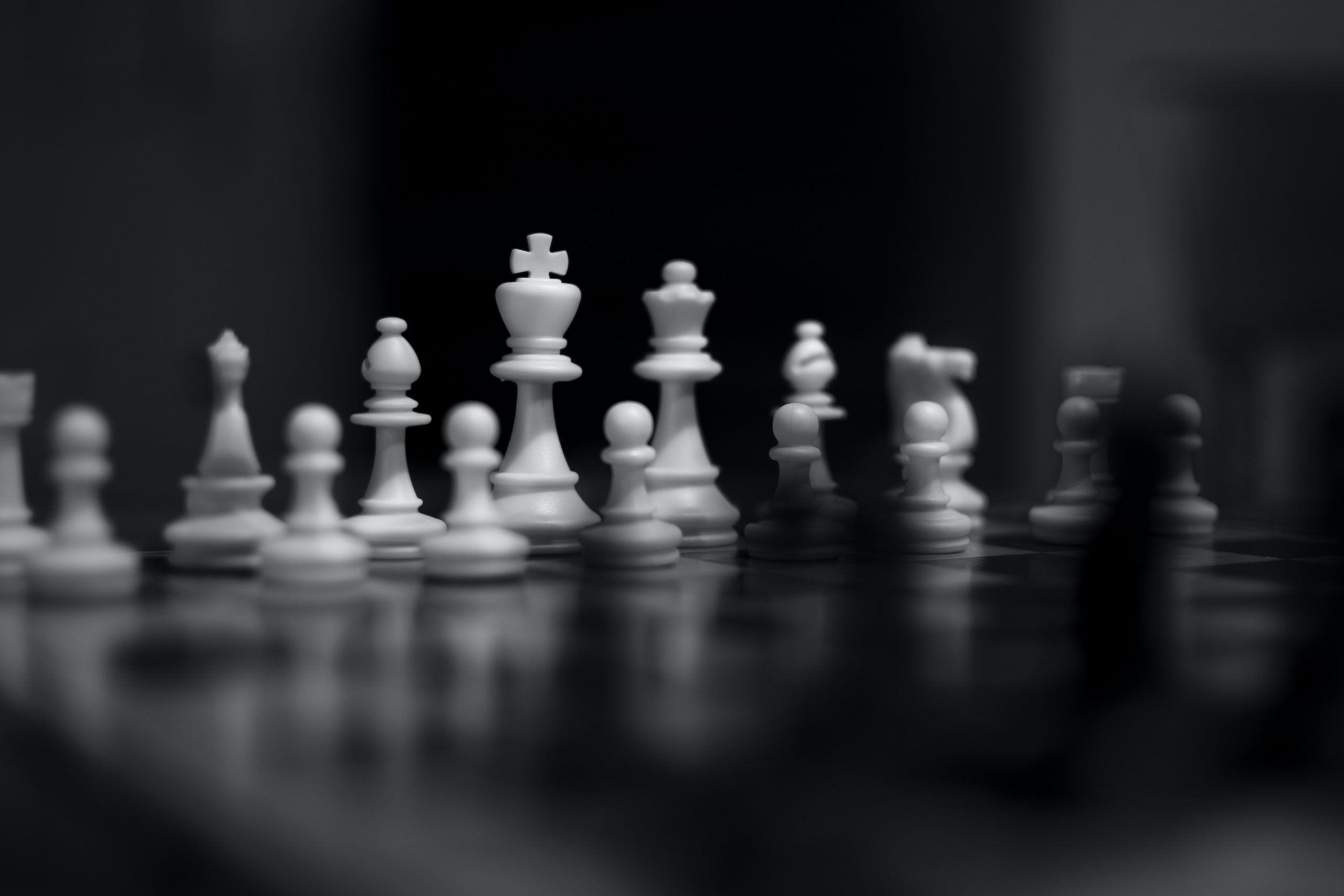 We are seeing "A permanent new policy of hybrid war on liberal democracies and institutions of international order and legality" Photo by Damiano Lingaun, courtesy of unsplash

Covid-19 in the UK is now turning into a permanent feast of kleptocracy. The term ‘scandal’ is fast becoming inadequate to describe the vast and growing cloud of misappropriation, improper contract allocation, concealed maladministration, and misuse of public funds associated with the procurement of goods, equipment, clinical supplies, and services for the treatment, management and suppression of this pandemic.

We are witnessing an ‘at pace’, active dismantling and corruption of the state and the public domain which is unprecedented in modern UK history. The evidence now appears overwhelming that this process of corruption is systemic and intentional. Who or what is driving this operation, and what are its objectives?

The obvious drivers would appear to be the same forces which have driven Brexit.

Common to all these forces is a project to dismantle the notion of government itself as a responsible, regulated, and democratically accountable function subject to an obligation of care for the wellbeing of all members of the governed population. The new logic, which is perfectly embodied by characters such as Cummings and Patel, is the principle of pure neo-Darwinian entitlement (also known in neoliberal law and economics by the antique term of ’eminent domain’). Strategic governmental functions and their associated data, especially those relating to national security and public health, are transferred to unaccountable private ownerships and repurposed along Russian lines to enable the surveillance and micromanagement of public opinion, combined with the organised theft of public wealth and assets.

Timothy Snyder makes the important suggestion in Road to Unfreedom that the intrinsic criminality of the Putin regime has the drawback of making a peaceful, orderly succession or transfer of rulership impossible, necessitating a state of permanent war and an exit from historical secular time into a closed,  ‘eternal’ timeframe. The Russian parliament is indeed now considering legislation designed to guarantee Putin lifetime immunity from criminal prosecution in the event that he retires from the presidency. Trump is at this moment trying to parlay some similar guarantee in return for consenting to leave office.

The Trump regime in USA and the Brexit regime in UK similarly now face – and, inspired by Russian example may be or may have been intentionally working to create – a situation where a transfer of power to a law-abiding democratic regime  becomes an unaffordable risk for a critical mass of regime-linked actors, vassals and clients, given the danger of  their subsequent  vulnerability to  criminal prosecution and sanction.

This may explain the apparently reckless and cynical pace and massive scale of misuse of public funds in the UK during the Covid-19 crisis. There is method in the misappropriation. The objective here may be to ensure that a critical mass of business, media and political interests become implicated in and compromised by a Covid-19-Brexit mafia state, effectively bound by a combination of bribe and threat to collude and cooperate in the regime’s perpetuation and the permanent neutering of any effective political and public opposition.

Is the UK doomed to continue its descent into rogue statehood, a money-laundromat for global kleptocracies? There is some hope in the fact that the Brexit regime lacks a hard-despotic institutional core such as Putin’s KGB-FSB, that its immediate sponsors and controllers are an ad hoc and possibly unstable consortium of global oligarchs, and that in parts of the West, including the EU and (thankfully) the USA, the cause of democratic legality still has its defenders. Our cause here will not be lost as long as courageous citizen investigators and litigators such as Jo Maugham QC and the Good Law Project are on the case.

As Byline reporters have documented (Ahmed; Gurdasani and  Ziauddeen), through what is now termed the “Great Barrington Declaration”, forces in the UK and USA linked to the ‘Kochtopus’ thinktank network, some of them based in the University of Oxford, are now deploying fake science, alt-science or science denial to disrupt effective public action to contain the Covid-19 pandemic and incite ‘libertarian’ resistance to emergency public health measures of quarantine and lockdown. This may sometimes be driven by business interests, but seems in general to be due to a populist or libertarian reflex against any deployment of effective public policy action driven by science, particularly public health science, whose very existence appears – as evidenced by Bannon‘s recent public call for the beheading of Dr Anthony Fauci – to constitute an intolerable provocation for post-truth kleptocrat and fascist ideology.

Prior to this highly organised initiative, New Yorker (Chotiner) and Byline Times (Jukes) also reported on unfounded epidemiological speculations inspired by the neoliberal social Darwinist economics of Richard A Bernstein published in March 2020. Bernstein, a high-profile right-wing American economist, fellow at libertarian/conservative-leaning American public policy think tank the Hoover Institution, and previously an invited lecturer for a Eurosceptic website run by Dominic Cummings, provided at the outset of the pandemic an early pretext for Trump’s sabotage of effective public health action.

The 21st-century synergy between what Churchill called “the lights of perverted science” and the corruption of the state is a big topic, which awaits its Foucault.

A common theory is that the disaster of Covid-19 suits the UK Brexit regime’s interest by distracting from and/or explaining away the disaster of hard Brexit – a kind of a gigantic diversionary narrative or ‘dead cat’ tactic. This could, incidentally, imply that the regime has no particular interest in managing the pandemic, as long as it can avoid or divert blame for its failure.

The other possibility – which brings us back to the Naomi Klein’s shock doctrine thesis – is that Brexit chaos is intended to allow, alongside the corrupt mismanagement of the pandemic and in tandem with a GOP/Koch-style programme of deregulation and cancellations of rights, a further big instalment of state capture and dilapidation: private internal border police, paramilitary mercenary riot squads, camps for illegals, privatised compulsory national service for the young and unemployed.

Will Davies, The Limits of Neoliberalism. Authority, Sovereignty and the Logic of Competition (2014)