“Look after our star” says North East for Europe

We are not leaving the EU without a deal but the one that has been struck is not a good one. 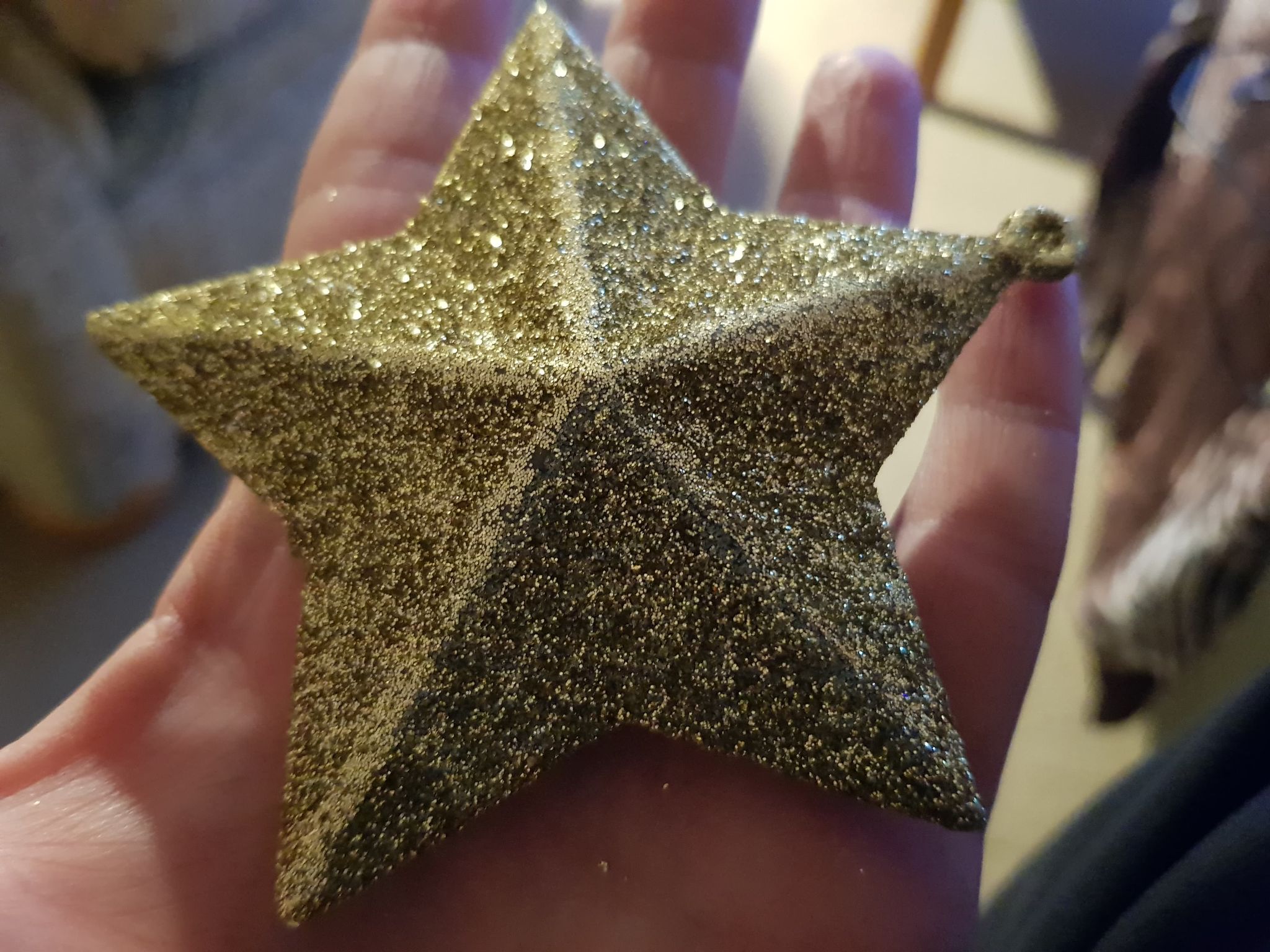 Look after our Star Photo by Louise Brown

North East for Europe will hold an online event today to mark the UK leaving the European Union. The campaign group has worked tirelessly over the last four and a half years throughout the North East as a positive force for remaining as part of the EU. The group stands for a shared commitment to peace, freedom of movement, cooperation and trade as part of the European Union.

Today’s event is in place of the original plan of an event in Newcastle city centre, not possible now due to Covid-19 restrictions. North East for Europe co-founder, Louise Brown, says:

“While we are pleased we are not leaving the EU without a deal, the one that has been struck is not a good one. For example, businesses will still be hit hard with costs and delays from customs checks.  We were told that leaving the EU would cut red tape, however, this appears not to be the case.  We will continue to exist as an organisation to hold the government to account for their promises over Brexit. The EU gave the North East twice as much money per head than the rest of the country – we cannot believe this will be replicated by the government despite Johnson’s claims of levelling up the North East.

“We believe the younger generation, in particular, have been robbed of many opportunities by leaving the EU,  e.g. the Erasmus scheme and the right to work in all EU countries.  We are also here to support EU citizens who live here and all those who will feel extremely upset that we are leaving the EU tonight. This was no Christmas present for us and we have people contacting us to tell us they feel suicidal over Brexit.  It is a pity that Boris Johnson did not even acknowledge this given that over half the population wanted to stay in the EU at the last polling.  Let us also remember that Newcastle is a remain city and hundreds of people have attended our rallies over the last 4 years to show their commitment to the European Union. We are not going away and the campaign to rejoin has already begun”.

Speakers at the Look after our Star event include Julie Ward, former Labour MEP and Scott Daniells from European Movement. In addition there will be testimonies from a number of people whose lives are already being affected by the Brexit decision, including 18 year old Daniel Elsom from the North East, Peter Benson who will be representing the Irish community in the UK and Robina Jacobson from Northumberland. There will also be a short video showing some of the work of North East for Europe.

Look after our star starts at 4pm today and the link can be found here.