Hartlepool, along with other parts of the North East, has one of the highest rates of Looked After children in the country. 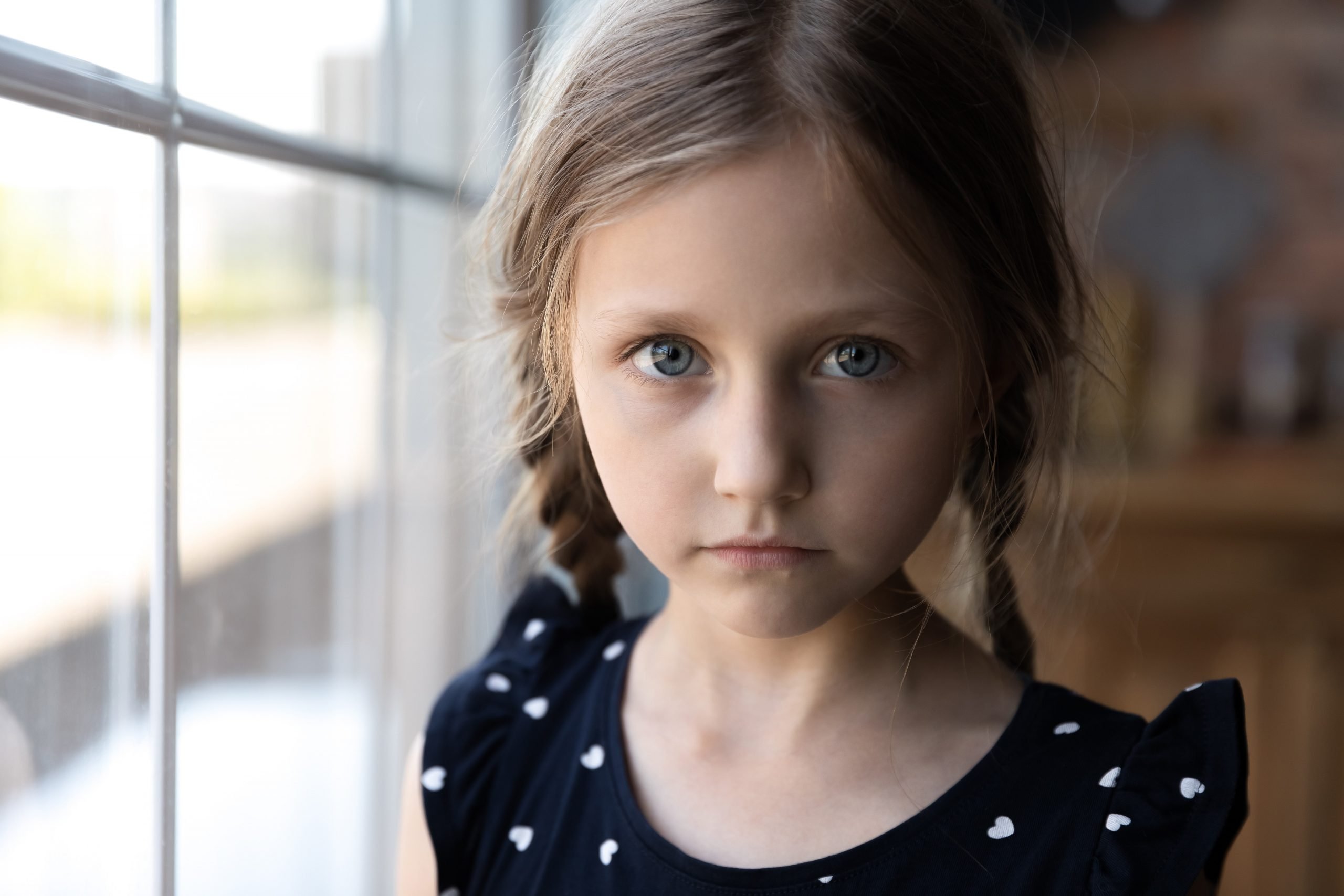 We’ve seen one of the timeless rituals of British politics played out yet again this month. The death of a young boy trapped in an effectively dysfunctional family, young Alfie Labinjo-Hughes, sparks a call for heads to roll in the local Solihull Council Children’s Services Department. Meanwhile MPs call for the keys to the cells of the father and step-mother to be thrown away. No mention of poverty and austerity.

Once again, another investigation, another outbreak of rage, without, as Nicola Freeman, said in Northeast Bylines last week, taking into account the way poverty and austerity has brought the spectre of alienation and domestic violence into too many homes. And with a disregard to the impact that austerity cuts have had on overstretched child protection officers and teachers and on the ability of dedicated foster parents to cope on their own domestic budgets.

Nicola, who has had years of experience in work at the sharp end in schools, also highlighted the issues around the physical placement of children taken into care. This includes fostering and adoption as well as residential ‘placements’ in a special children’s unit. This really is the last resort, and whilst care is regulated and generally of a high quality, it is expensive.

The Local Government Association and the Association of Directors of Children’s Services now estimate that costs of weekly residential placements have risen from £2,915 per week in 2014 to £4,165 per week in 2020 and they are still rising. Similarly, they point to the increasing tendency of Private Equity firms to muscle into elderly care (which I highlighted here last week) which are now becoming increasingly dominant in children’s residential care.

In June, the Times reported that:

“the care of vulnerable children in residential homes is increasingly dominated by large, for-profit providers exploiting a ‘broken market’.”

“In recent years private equity firms have turned their attention to the sector, echoing earlier moves to invest in adult social care and adding significant financing costs to pay for a spate of acquisitions. Profits at one chain, Witherslack Group, which is owned by Mubadala, a UAE based sovereign wealth fund and  private equity investor, nearly doubled last year, rising from £9.5 million to £18 million.”

There are fears that the debt overstretch that led to market failure in elderly care in the mid 2015 period could recur in a sector where the numbers of children, often the subject of strict family court orders. is growing apace.

By coincidence, in the very same week that the Alfie Labinjo-Hughes trial ended, the English County Councils network, acting for English local authorities with child care duties, released a report on the sheer stress in finding proper placements. Nowhere is this more marked in the North East which has consistently had the highest rates of statutory social care involvement in England, including the highest levels of Children in Care, Child Protection Plans and assessed as being Children in Need.

Teesside, in particular, shows this human tragedy graphically. Historically high levels of deprivation mean that Hartlepool has one of the highest rates of children being looked after by a council in the country. The local Mail newspaper said:

“The town has seen a consistent increase in numbers over the past four years, which fits a national trend of more children going into care.”

At the other end of the spectrum, Wokingham in Berkshire has a rate of 24 per 100,000, with 101 looked after children. It is also the most affluent local authority in the country, according to the UK Prosperity Index. The research commissioned by the County Councils Network found that the number of children in care in England could reach nearly 100,000 by 2025.

In response to the findings, a Hartlepool Council spokesman said in a damning statement:

“A key factor behind the numbers in Hartlepool is the high level of deprivation. In common with the North-East as a whole – which has seen the steepest increase in relative child poverty in the UK between 2014/15 and 2019/20 – families in Hartlepool continue to be affected by long-standing and significant levels of inequality and disadvantage. More children are living in families where there is reduced parenting capacity through domestic abuse, mental ill health or substance misuse. Together with our partners the council remains absolutely committed to doing whatever it can to help reduce deprivation and help and support children and families.”

A fearful future for too many of Teesside’s poorest and most vulnerable children.

The Nationality and Borders Bill: right or privilege?