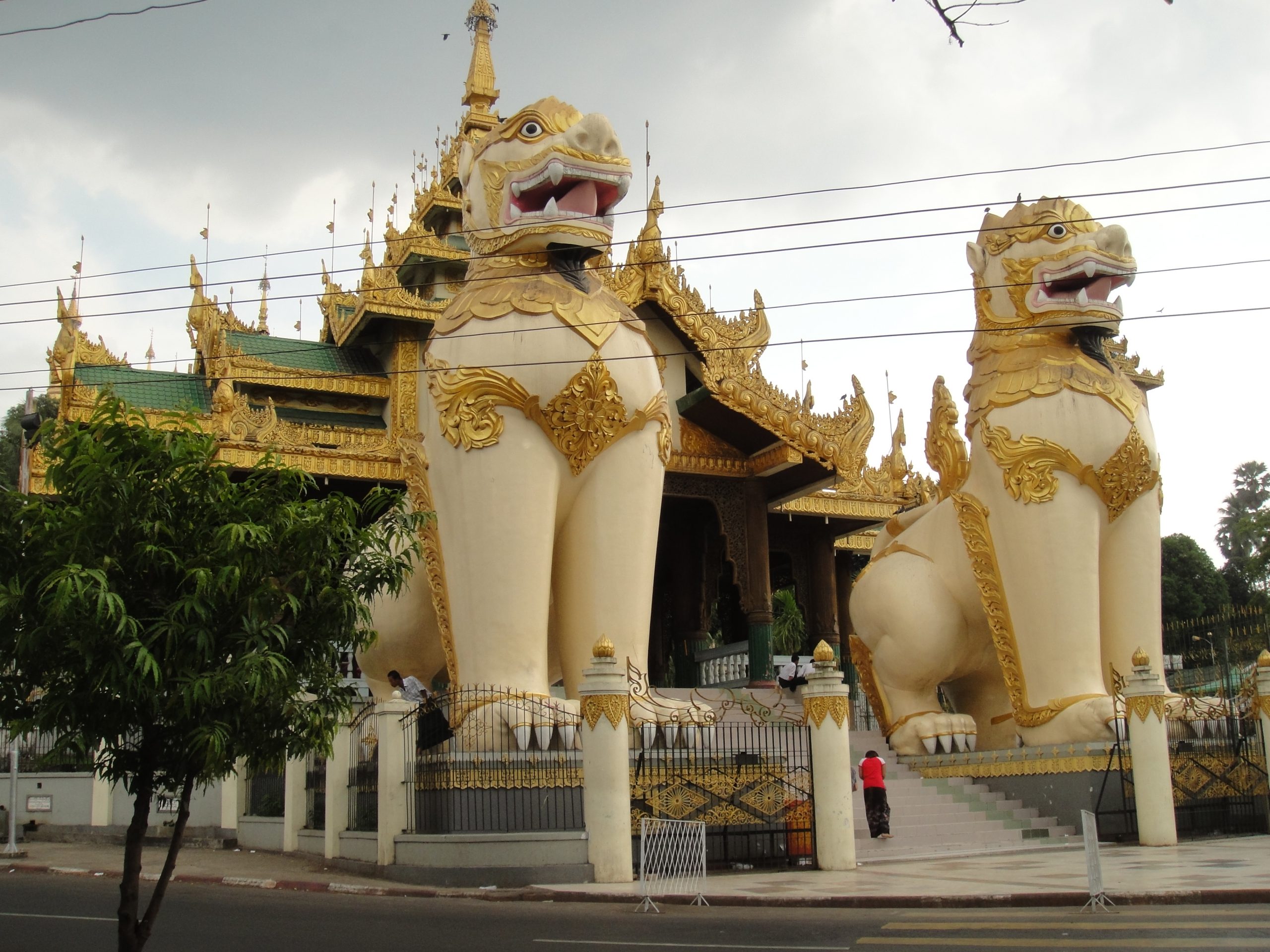 The population of Myanmar woke up on Monday to discover the military had enacted another military coup ahead of the installation of a new democratically elected government. Myanmar is one of those countries with such a complicated history that many of us prefer not to engage when bad news from the country flashes across the TV screens or pops up in print media. Our great grandfathers may have had stories to tell about medals for military service in Burma (as the country was then known) and our great grandmothers could recite Kipling’s poem “The Road to Mandalay”, but it is hard to reconcile these narrow cultural references with the modern-day state of Myanmar which experienced decades of military rule following independence in 1948 before Nobel Peace Prize Winner, Aung San Suu Kyi, became the de facto President in 2016 following years of house arrest.

However, in recent years the genocidal ethnic cleansing of the Muslim-minority Rohingya people in Rakhine State has become an issue for the international community, as hundreds of thousands of persecuted Rohingya fled across the border to Bangladesh creating a humanitarian crisis in their host country. Meanwhile, Rohingya who stayed in Myanmar continued to experience horrific racist violence, largely orchestrated by the military with little or no condemnation from Aung San Suu Kyi. In December 2019 she appeared at the International Court of Justice in The Hague to defend the charge of genocide brought against her country at the behest of Gambia and other Muslim-majority countries, but failed to impress the judges who ordered the Myanmar authorities to comply with its obligations under the Convention on the Prevention and Punishment of the Crime of Genocide, including preservation of evidence.

In September 2020, whilst I was still a serving MEP, the European Parliament removed Aung San Suu Kyi from the prestigious Sakharov community of laureates in response to growing concerns about her lack of moral leadership. Meanwhile, competing geo-political interests have resulted in a variety of international responses with India’s Prime Minister Narendra Modi refusing to acknowledge the Rohingya (in line with his own discriminatory domestic policies targeted at minorities), whereas the Canadian authorities voted to strip Aung San Suu Kyi of her Canadian citizenship whilst recognising that a genocide had taken place under her watch.

The UK has a complicated relationship with Aung San Suu Kyi who studied at Oxford University and subsequently married British historian Michael Aris, bearing him two children who are both British citizens. In 2017 the then British Foreign Secretary Boris Johnson said, “Aung Sang Suu Kyi is rightly regarded as one of the most inspiring figures of our age but the treatment of the Rohingya is alas besmirching the reputation of Burma. She faces huge challenges in modernising her country. I hope she can now use all her remarkable qualities to unite her country, to stop the violence and to end the prejudice that afflicts both Muslims and other communities in Rakhine. It is vital that she receives the support of the Burmese military, and that her attempts at peace-making are not frustrated.”

The support of the military appears to be the key to everything in Myanmar, for it is a military coup that has now catapulted the country back into the headlines with the announcement of a year-long state of emergency following recent elections which had returned Aung Sang Suu Kyi’s NLD (National League for Democracy) party to power after they received more than 80% of the vote. Moreover, she and other NLD members have been placed under house arrest, a move which has angered much of the population who have begun to protest by banging pots and pans and wearing black ribbons.

The EU’s High Representative Josep Borrell released a statement on February 1st condemning the military takeover. Meanwhile the bloc will consider additional measures on top of existing sanctions that have been in place since 2018 which already include an enhanced arms embargo, suspension of cooperation with the military, travel bans and asset freezes. I await with bated breath to see Westminster take an equally principled approach.