“Rights have been lost, that’s true. Our achievements pale into insignificance compared with what has been lost." 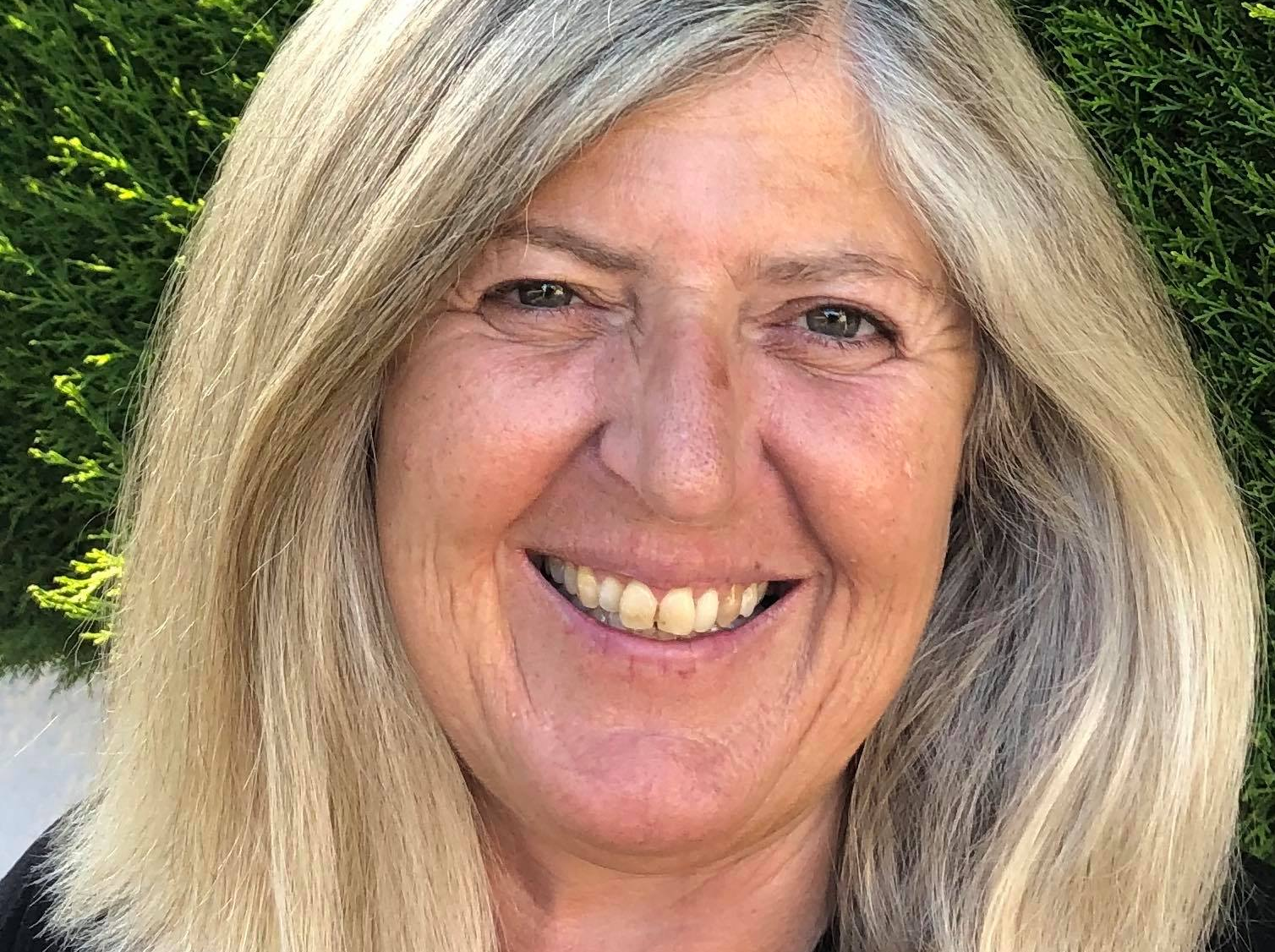 Debbie Williams Photo by the author

Debbie Williams is the founder of pan-European citizens’ rights campaign and support group, Brexpats – Hear Our Voice. On the news of her MBE in the 2021 Queen’s Birthday Honours list, no one could have been more surprised than Debbie herself:

“I feel shocked and overwhelmed. It feels quite surreal and I have yet to process it. I didn’t go into this for awards. Initially, it was for clarity on my own situation and then it snowballed. I hope what I have done has had a positive effect for other people. I am very clear about one thing though: countless people have suffered because of Brexit and no awards will make up for that. I hope this is one step in the right direction to making everyone count.”

Originally from Llanelli, Wales, Debbie, now in Spain, has previously lived in Germany, Belgium and the Netherlands. She has presented on citizens’ rights in committee hearings and expert panels, in parliament at Westminster, as well as in Brussels, The Hague and Madrid. She regularly engages with other groups, stakeholders, embassy officials and political representatives.

Until recently she was on the steering team of British in Europe, and started up most of the country groups which come under their umbrella. She has collaborated on the In Limbo Project, co-founded a group for cross border workers, and has carried out extensive work on the impact of Brexit on vulnerable people including children in care. In 2017, Debbie and Brexpats – Hear Our Voice made history by being the first group of citizens outside of their native country to be awarded the European Citizen’s Prize for their contribution to promoting European values.

How significant is this award (MBE) for giving visibility to UK nationals living in the EU?

“I hope it will provide a legacy for going forward, in that we can raise a more positive profile for all British nationals overseas, globally, in fact, and also that we can change the negative narrative regarding migration, in general.”

Will this help raise awareness of the little armies of volunteers, right across the EU, who are helping Brits get through the Brexit quagmire?

“Yes, I hope so. I mentioned it briefly in my quote for the British Embassy Madrid press release. Whilst this award has been given to me, none of it would have been possible without the help and support of so many others, such as my fantastic 12-strong team. Volunteers see first-hand the complex problems people have and are often dealing with how they are negatively affected too. I hope to get the opportunity to talk about the incredible network we have created.”

If we are honest, in spite of intensive campaigning, efforts to retain important rights have so far failed. Is this a chance to reflect and build on what has been achieved?

“Rights have been lost, that’s true. Our achievements pale into insignificance compared with what has been lost. I would like to expand the network we have created to include all British citizens who are committed to a positive debate on migration, and the protection of all rights. Somehow, we need to pave the way for the future of people mobility.”

You should certainly feel proud about highlighting the issues of vulnerable people.

“That’s nice of you to say, but I don’t feel enough has been done. I could have done much more; if we can’t protect the most vulnerable amongst us then we are lost as the human race. I have been shocked at how many people don’t understand how a healthy society should function.”

It was a great honour to receive the European Citizen’s Prize in 2017 from the European Parliament. How important is it to have this recognition now on the UK side of the Channel?

“As I said before, neither I or any of my fellow campaigners went into this for awards. If we’ve raised the profile of a whole community then great. That’s not to say, recognition isn’t good, it is. I hope something positive will come out of it. We are a small group, but we are mighty. I believe that we set up as a platform for learning and support, and a springboard for sharing. Much credit must go to our 2300 members who often actively engage in our campaigning activities. I think we have kept our honour and integrity through the darkest days. That’s what I’m proud of.”

You founded your group nearly five years ago, just after the referendum. Some people may be surprised to know the name is not an abbreviation of British expats. Can you explain?

“The day after the referendum, I had a long Skype chat with two very dear friends, a couple in the UK. I was living in Belgium at the time. He is British and she Polish. We knew immediately, that day, that there would be enormous issues for UKinEU and EUinUK citizens. They encouraged me to set up the group to see if we could get some answers, so I did. The ‘Br’ is for Brexit, as I wanted the group to represent all of those directly affected, i.e. those who had exercised their treaty right to freedom of movement, regardless of their nationality. The ‘expats’ bit was obviously for expatriates, which, to me, means all citizens who have moved from their home country to another. In those days, I didn’t know that the term ‘expats’ had been and would be weaponised to stereotype and divide.”

“I’ve been gently pulling back from various campaign activities over the last few months. I need to have a long rest as the last five years of full-time campaigning, (unpaid like all the rest of us), have taken their toll. I’m very tired. I need to spend time with my family as they have sacrificed so much themselves and been so supportive, this award is as much for them as anyone. But there is still much to do, watch this space to find out.”