McDonald’s: I’m no longer “lovin’ it”

McDonald's is one of the latest businesses to experience food shortages. Peter Benson looks at the reasons why 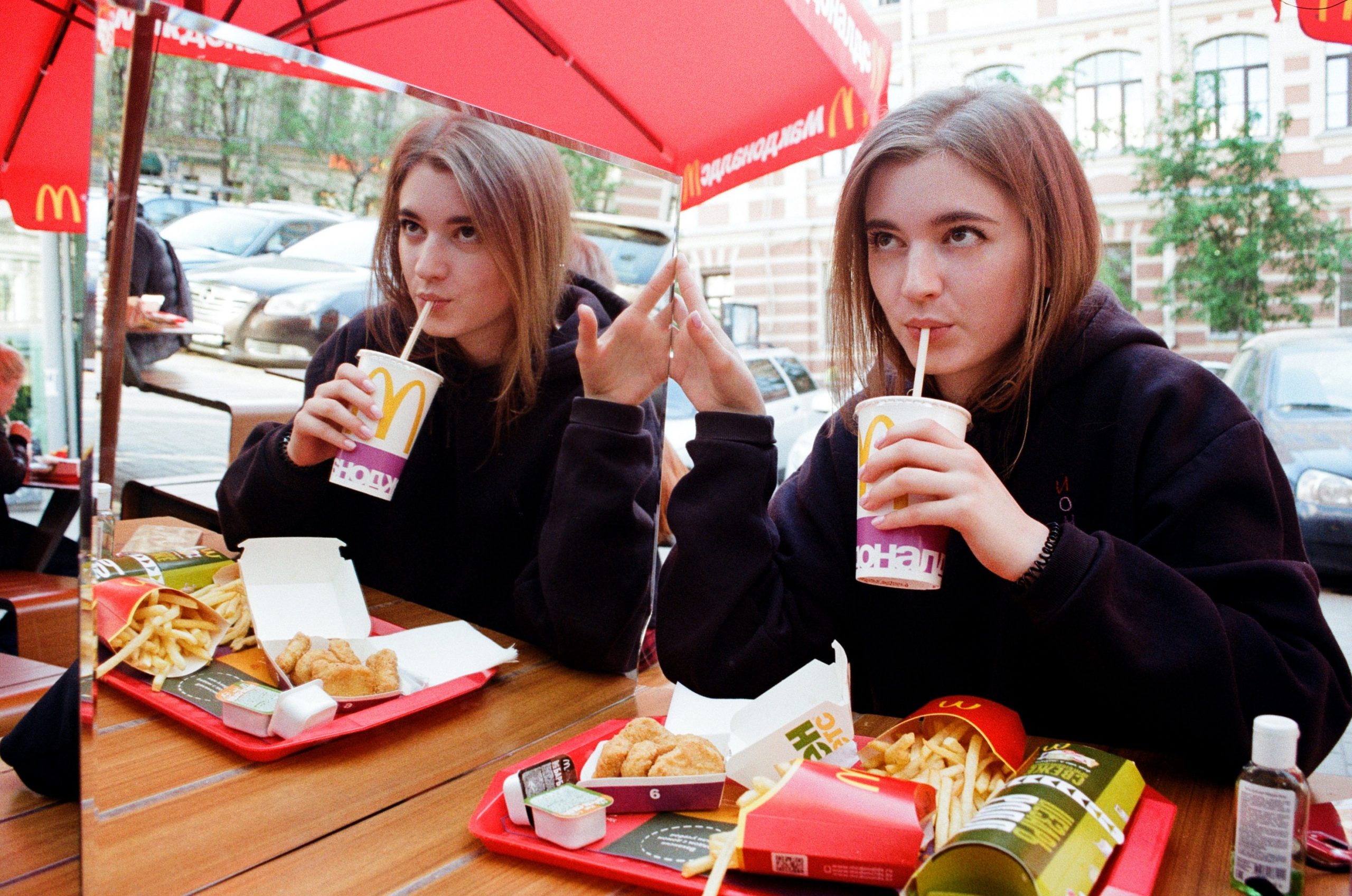 Photo by Daria Sannikova from Pexels

The food shortage crisis engulfing hospitality sector has now claimed a new high profile scalp, Mc Donald’s. The tabloids are reporting  that customers of Mc Donald’s are fuming and furious with the lack of milk shakes and bottled water. There are also multiple reports on social media that North East based Greggs is also suffering from product shortages.

It’s as if predominately Brexit backing newspapers are finally waking up and smelling the coffee. Even the BBC now reports that Brexit is a big factor.

But why Brexit? The answer is straight forward and it’s a lack of labour.

Without employees even the best business in the world cannot function and without freedom of movement where can these employees be found?

This is a meaty subject that threatens to consume us all in one way or another in the months and years to come. Labour shortages are here to stay and are already having a huge impact on the economy. As the economy has bounced back from the pandemic the rate of recovery slowed dramatically in August according to data released by HS Markit / CIPS. This was reported in the Daily Mail.

This is simple economics; without people doing all the required jobs fewer goods are made and sold. Without the estimated 90,000 HGV drivers that we are short of, fewer goods can be transported. Hence shortages are appearing in supermarkets and businesses all around the country. For the Chancellor this is a huge headache as it will impact on tax paid.

A lack of drivers is not the full story

There is so much more to this than the lack of drivers, many business sectors are reporting labour shortages. Many restaurants are now opening on reduced hours so they have enough staff to serve people properly and farmers are saying that fruit and vegetable are rotting due to lack of workers. The food processing industry is reporting huge vacancies. along with construction, manufacturing, and even the services sector is reporting recruitment issues.

Privately, many businesses are saying that they are growing increasingly worried that temporary prices and pay rises will become permanent escalations. At that point, the microeconomic effects of the supply chain would demand interest rate rises with macroeconomic consequences.

The recovery from the pandemic has sparked a strong recovery as pent-up demand is freed up and people start spending again. The demand for labour has caused a  spike in wages and sign on bonuses are now common place where labour shortage is most acute.

Whilst this is brilliant for those looking for a job, it’s pushing up wage costs for business. These extra costs will reflect in higher prices in the months ahead and already construction costs have risen by an estimated 14% this year.

Impact on all of us

With inflation rising rapidly, a shortage of chicken reported  and now milkshakes, what will be next?

I think we can expect to be served up with more bad news in the months and years to come!

Your Voice at Live Theatre, Newcastle