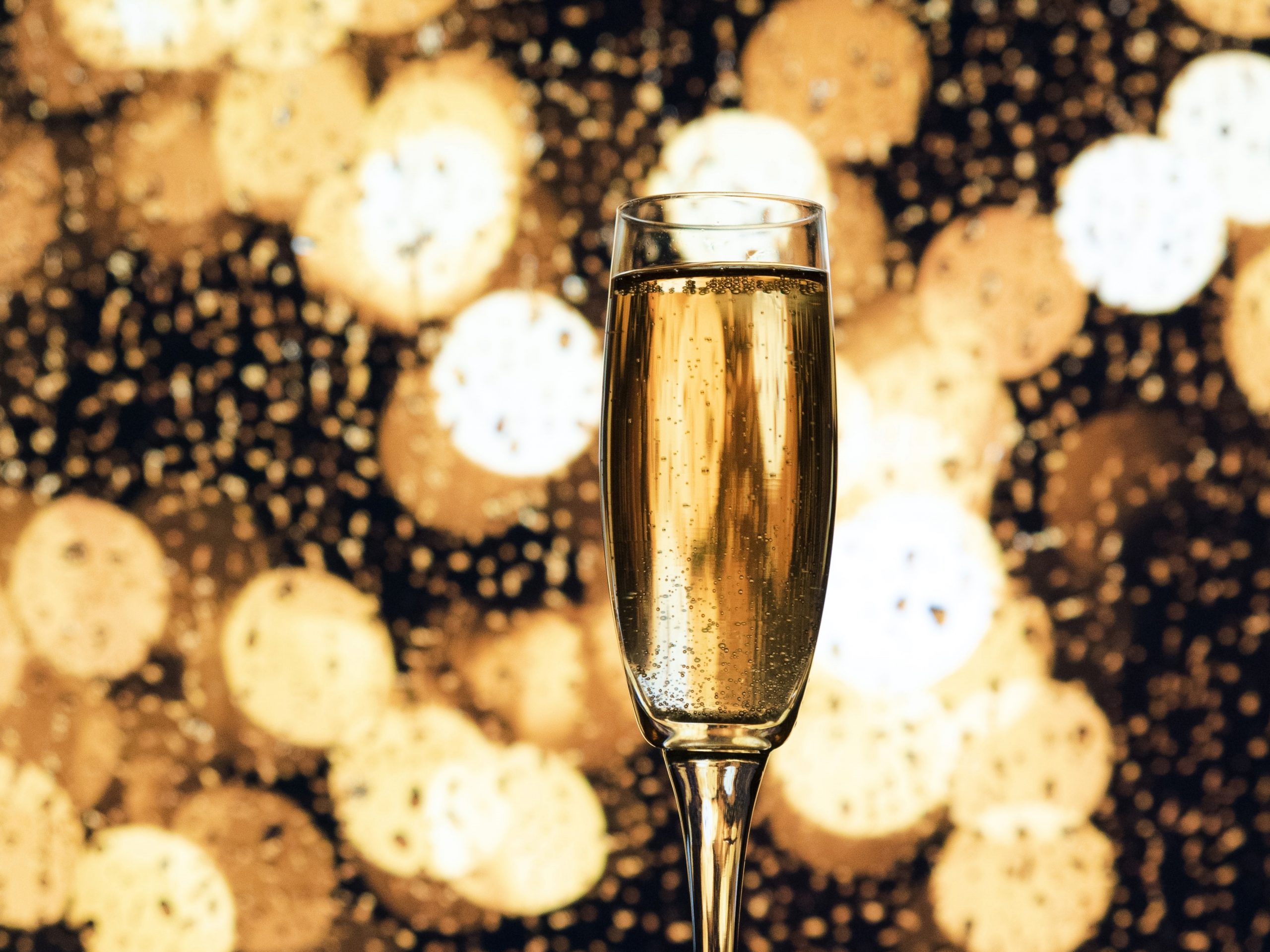 Photo by Jaeyoon Jeong on Unsplash

It’s New Year’s Eve 2021 and I’m sitting at my computer writing and watching the digital clock on the Taskbar getting ever closer to midnight.

There was a time – and it wasn’t really all that long ago – when I would have been out partying with the best of them, enjoying lots of fizz, loads of food and a lorra, lorra laughs. Now, though, so many of the old crowd have departed, leaving the area or, sadly, life itself.

And, of course, the dead hand of Covid-19 lies heavily on us all. Even if I could go out, would I really want to be in a crowded pub or restaurant?

The answer – inevitably! – is that I wouldn’t, so here I sit at my computer, writing about New Year’s Eve rather than experiencing it, glancing down to the bottom right of the screen watching the figures change, advancing to midnight. So slowly. Ever so slowly.

I could, of course, watch television, but neither forced jollity nor ersatz sentimental optimism for the coming year have any appeal for me. I read somewhere in the last couple of days that 56% of the New Year’s Eve/Day programmes are repeats. I’ve been quite happy to watch repeats of popular drama series, but with Kylie Minogue and the Pet Shop Boys headlining the main BBC1 event of the night and with such smash hits as Location, Location, Location (C4), wall to wall The Office (US) (Sky), a surfeit of Gavin and Stacey (Dave), All Elite Wrestling (ITV4), Britain’s Favourite Party Songs and Britain’s Greatest 80s Songs from 9.00 through to 1.50am (C5) and two solid hours of Naked Attraction (C4), I think four hours of playing Minesweepers on my phone would be more entertaining!

(Not that I have Minesweepers on my phone, but you know what I mean.)

Now midnight approaches and I have poured myself a glass of Prosecco – from one of those 20cl bottles that contain enough for just one glass – to toast the arrival of 2022.

Do you remember the time when the New Year was brought in on TV by Jimmy Shand and his Band with Kenneth McKellar singing There was a soldier, a Scottish soldier and Duncan MacRae who sang the story of the three craws that sat upon a wa’  while Andy Stewart would ask, in song, Donald, where’s your troosers?

And do you remember how, at 11.55, standing (usually shivering with the cold, sometimes in snow up to the ankles and sometimes actually being snowed on – or, worse, rained on) outside every house in the street and waiting for midnight to strike, was a man carrying a piece of coal (and often a piece of shortbread) who, when the stroke of midnight sounded, would be the first foot, the first man to enter the house in the New Year, bearing gifts for luck?

It was an old Scottish custom which was observed in Sunderland (if not elsewhere in the North East), certainly up to thirty years ago.

But now it’s midnight! Oh happy day! A feeble flurry of fireworks and a desultory cheer or two (no more) coming from backyards around where I live, and that’s the welcome for 2022. But then we’re still in the midst of a pandemic, we’re still saddled with a government whose members only see that pandemic as a means of enriching themselves and their friends, so what cause is there for cheer, for optimism?

I think I might eat a piece of shortbread, finish my Prosecco, which is my wee Deoch an’ Doris instead of a dram, and I’ll awa’ tae ma bed.