Scott Hunter continues the series of Meet your MP, this time with a look at Dehenna Davison, MP for Bishop Auckland 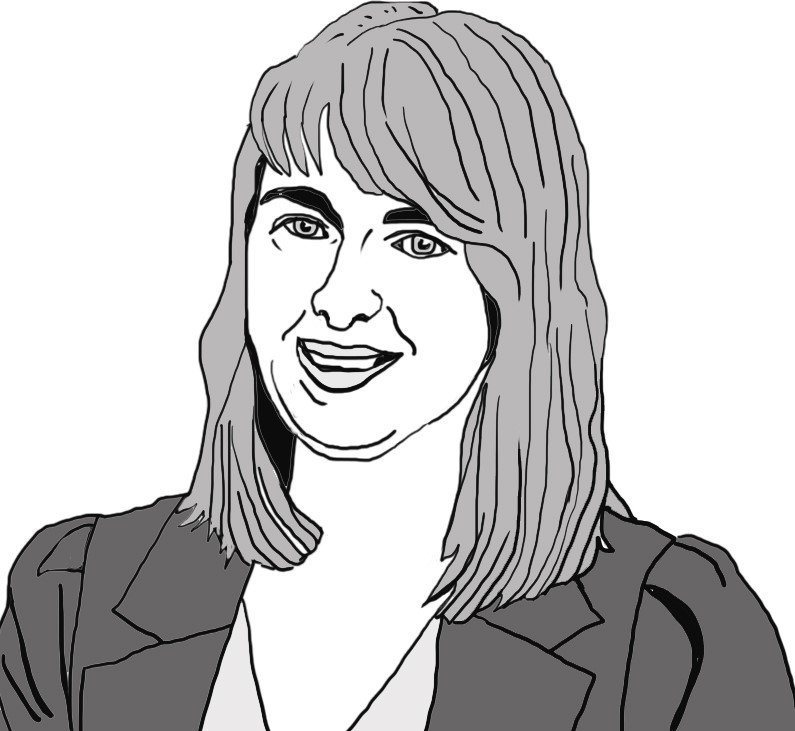 Much has been written over the past few days about MPs income, in particular issues around how certain MPs obtain income from sources other than their MP’s salary. Bishop Auckland MP, Dehenna Davison (Con), is one of those whose secondary sources of income are of interest, but examination of her declaration of interests also raises some other issues.

Sadly, some of the media interest in this issue has been less than helpful. So, for example, one local paper has recently published information, taken from the register of members’ interests, for a number of North East MPs, but without offering any insight into what may be legitimate and what may be dubious.

Let’s be clear, then, at the outset. Fees for one-off events are of little interest. Part-time jobs, on the other hand, are a different kettle of fish. So, the fact Dehenna Davison is a presenter on GB News definitely, in our view, falls into the category of dubious. Here it is not so much the matter of how much she earns, as the amount of time she spends pursuing other career interests at the expense of the constituents she is paid to serve:

She says this takes ‘up to four hours per week’.  Does anyone check?

Similarly, the fact that she set up her own public relations firm in 2020 – DSD 22 Limited – should be a matter of concern. Setting up a business, as many readers will know, is time consuming and requires a lot of commitment. That’s time and energy that is not being devoted to parliamentary business.

But Davison was a newbie in 2019 and, inappropriate as it may be, this is not yet moonlighting on the scale of Geoffrey Cox. And someone whose second jobs would not have been affected by Johnson’s recent proposals on tightening up regulation of MPs secondary income.

The fact that she was a new MP in 2019 raises another issue, however. In addition to the question of moonlighting, there is also the matter of the amount of money that is fed into election campaigns.  The register of interests shows that Davison received a total of £24,500 in donations in during the election campaign of December 2019. Much of this came from the Tory party’s sugar daddies – random benefactors who are not regular donors.  Some of the donations came from much higher profile donors, however.

And then there’s Stalbury Trustees, who donated £5,000. Stalbury is not a household name, but is a very influential group mainly made up of investment bankers who are heavily involved in supporting  right-wing causes (which allegedly includes the European Research Group, of which Davison is a member), and who make donations to a number of MPs as well as to Conservative Party Central Office. The trustees of Stalbury act much like the Koch brothers in the United States but prefer to keep a much lower profile. What an election candidate has to do to attract their largesse is, however, a mystery.

Dehenna Davison’s contributions in the House of Commons

Davison votes consistently with the government, not surprisingly, perhaps. So, we had a look at her Facebook and Twitter feeds to find out if she has had anything to say on recent U-turn issues, like parliamentary standards and legislation to prevent dumping raw sewage into rivers. In fact, on these issues, Davison is silent…

A case of ‘least said soonest mended’?  Or maybe not.

A look at her record in the House of Commons reveals that she is a less than enthusiastic participant.  She has submitted 22 written questions, roughly half of them in 2020 on issues to do with welfare of police officers. In 2021, she has submitted a number of questions relating to the building work on the Westminster estate, the last question being submitted on 21 March 2021.

‘Slight’ is probably the most apposite term for her spoken contributions. Occasional questions in the House and speeches of the ‘Labour never did anything for people in the North.  The Conservatives will get things done’-type, and ‘the Conservatives are absolutely not about selling off the NHS’.

Speeches that leave you wondering who she thinks her audience is in the House of Commons.  Hardly the most fertile ground for regurgitating old propaganda.

Her most recent effort is a speech on the second reading of the Child Care Bill (which seeks to improve early years provision) in late October 2021, in which she expatiates at length on the personal qualities of her mother, and ends by suggesting that what is required, rather than a Bill, is for MPs to promote among their constituents the range of child-care options already available.  Inspection of her Facebook page reveals that this does extend to her constituents in Bishop Auckland, however, to whom no such information has been made available.

Davison, the libertarian right, and the Stalbury connection

Her Wikipedia entry states that, in addition to her membership of the European Research Group, she is on the steering committee of the China Research Group (which advocates a more hawkish policy towards China) and is co-chair of the Free Market Forum (a forum that advocates free markets and reduced role for government). All of which place her ideologically on the Libertarian right of the Conservative Party, a space also occupied by Stalbury.

All of which raises the question, whose interests does Dehenna Davison really serve?

Solidarity on trial: is integration a crime?

Another ‘levelling up’ letdown: Leamside Line snubbed in rail plan

Another 'levelling up' letdown: Leamside Line snubbed in rail plan