The second in our Meet your MP series. Here we meet Richard Holden, MP for North West Durham, who always votes with the government. 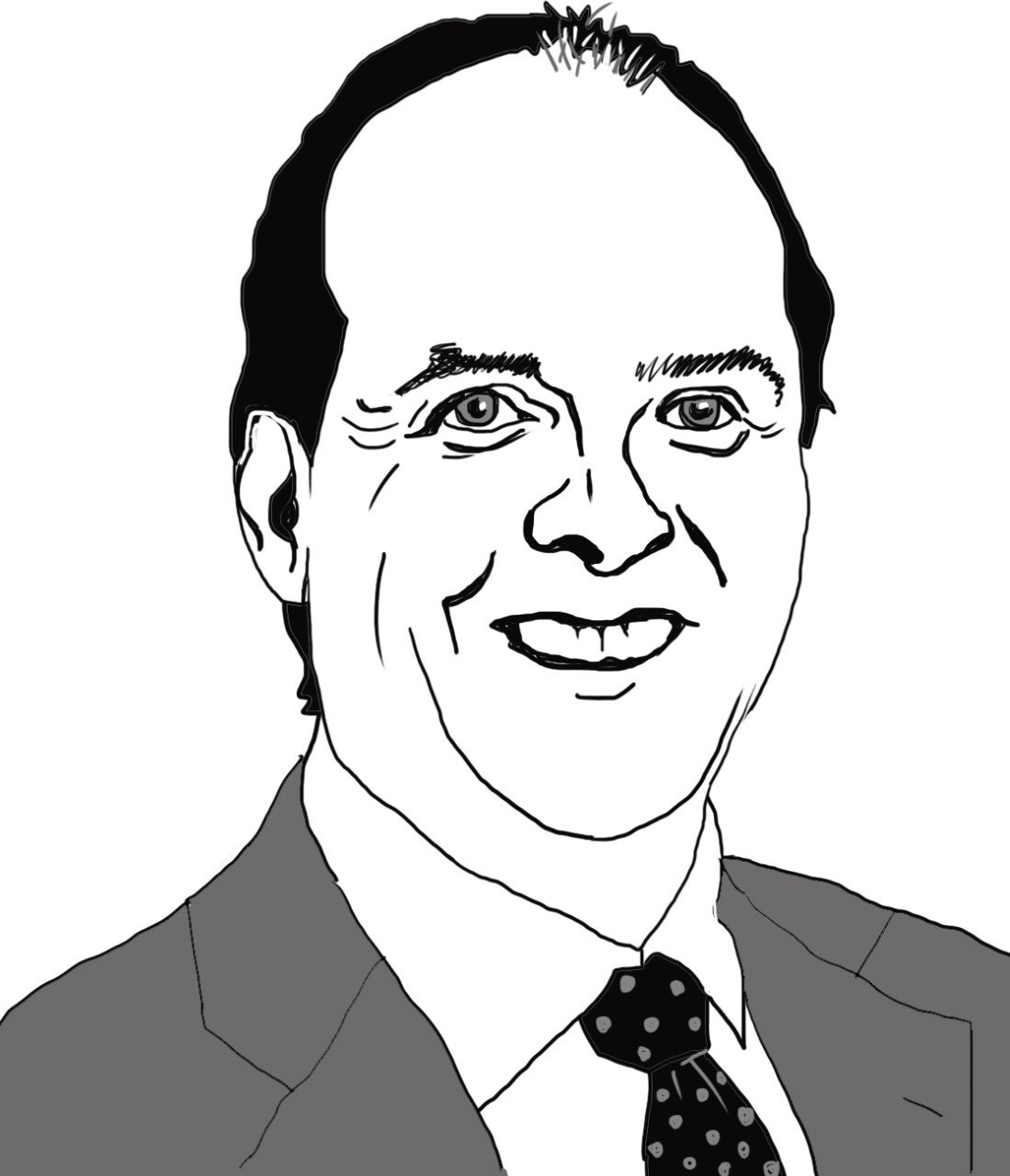 Some background on Richard Holden

Richard Holden is the first Conservative member of parliament for North West Durham. He was elected in 2019 as one of the ‘red wall’ MPs. His work background includes both the public and private sectors. Before he was elected MP he worked in the Department for Education as a Special Adviser to the Secretary of State for Education.

What has he done in the House of Commons?

He is a member of four committees. These are shown below.

He has made 92 speeches in the house of Commons, many on the subject of Higher Education.

He submitted 338 written questions. He has submitted one Early Day Motion, which received only 6 signatures.

He has voted 357 times, always with the government. Recently he voted in favour of changing the rules on parliamentary standards in the bid to save colleague Owen Paterson from a parliamentary suspension. He also voted for poorer sewage standards as well as to remove the extra £20 a week on Universal Credit. 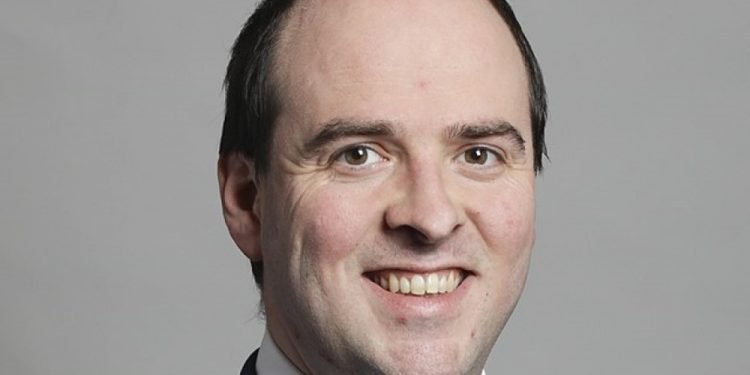 Richard Holden, MP does not have a second job.

One donation of £2,500 is linked to Holden. It was received and given to a “local association” from IX Wireless Ltd of Lockside Road in Preston in July 2021. Interesting that this is a firm that seems keen to donate to Conservative MPs.

He also received a hospitality ticket to the Mercury Awards from BPI in September 2021. This included dinner and had a value of £570.

Richard Holden is listed as a company director of Bowland Communications Limited, registered in Grindleton, Clitheroe until April 2021, when it was dissolved.

We chose a memorable line in parliament from a speech highlighted on Richard Holden’s own facebook page:

“We have a duty in our academic institutions…not only to protect free speech, but to promote it.”

It all sounds very fine, but maybe needs to be taken into context. As Zarah Sultana (Labour) stated a little further on in the debate: 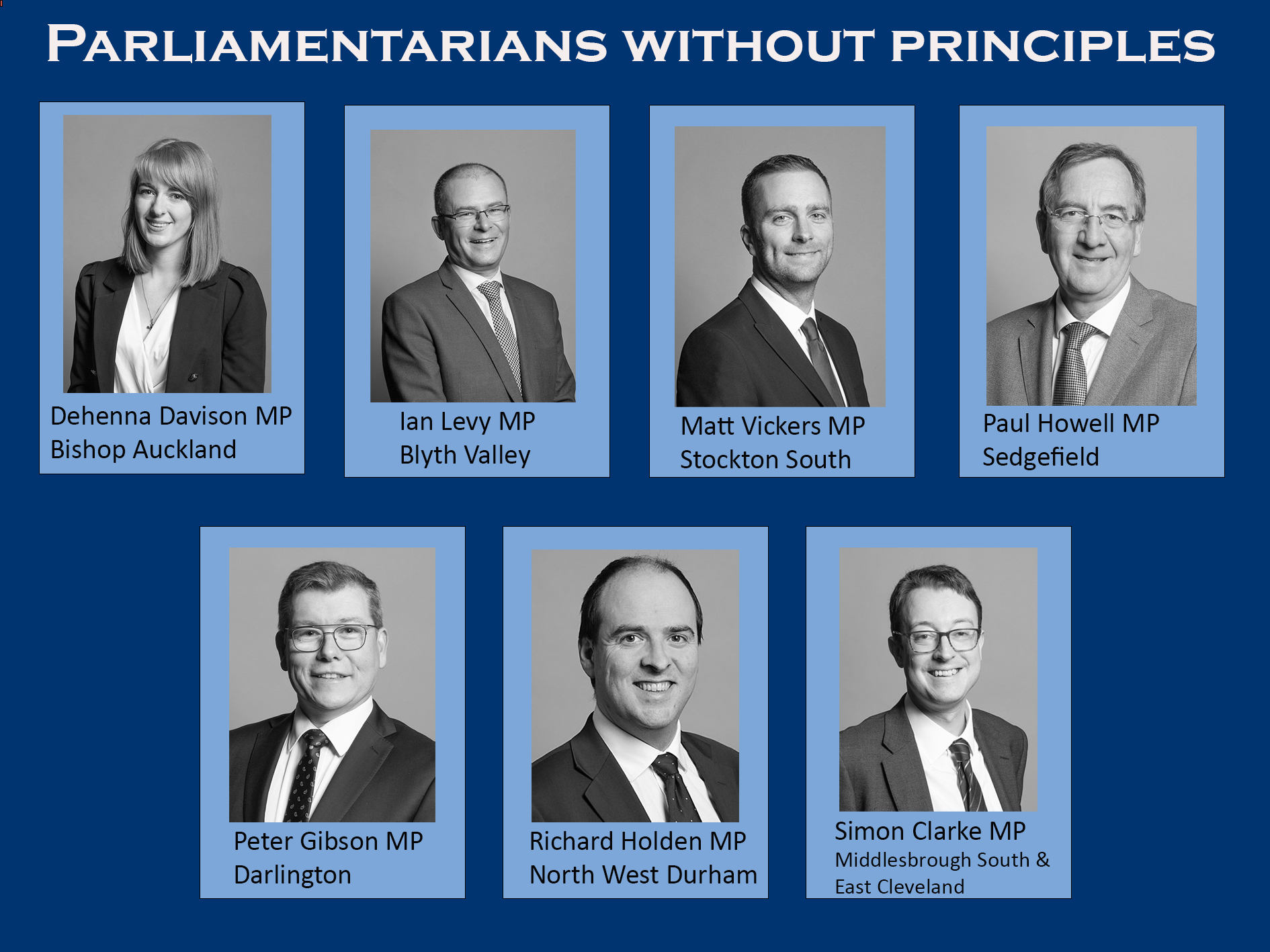 “Freedom of speech does not include the freedom of hate speech…”

You can read the full debate here. It certainly makes interesting reading.

A letter to the local Conservatives…