Many commentators currently believe that ministers are scapegoating PHE for their own failures. 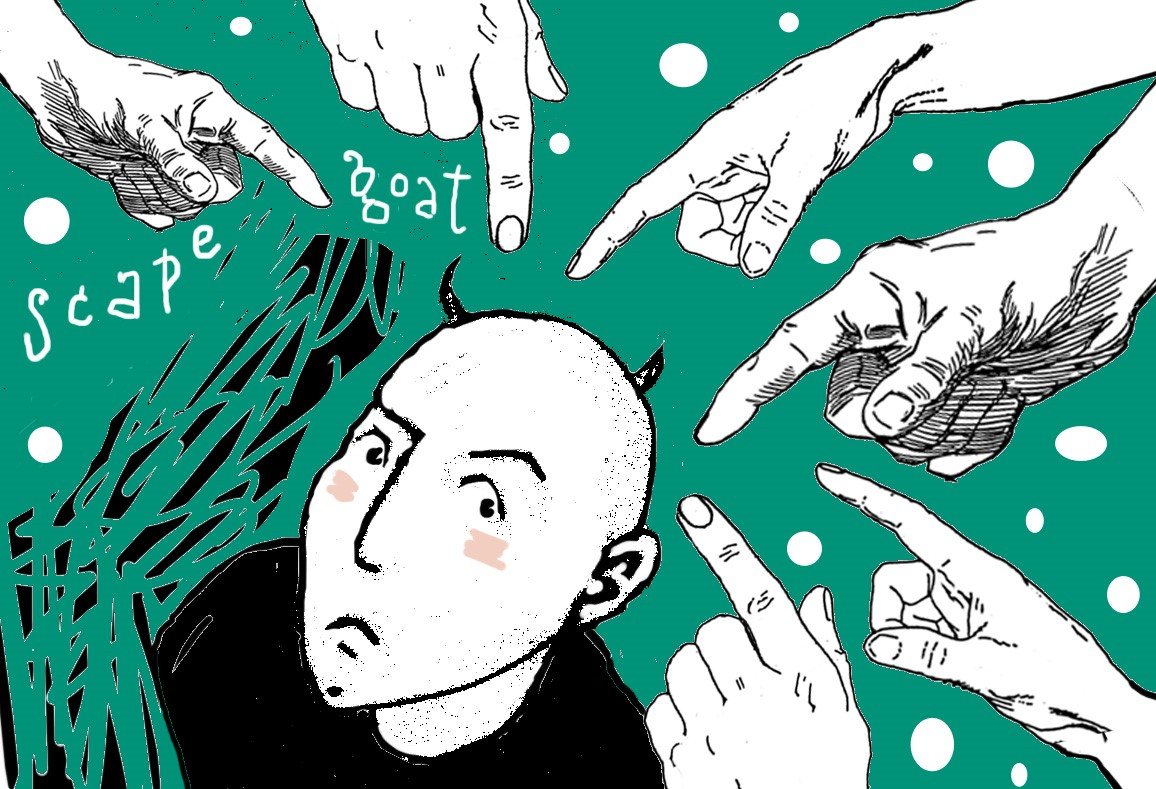 You know that an organisation is in trouble when it gets reorganised too frequently at increasingly shorter intervals. Public Health England (PHE) originates from what once was the Public Health Laboratory Service (PHLS). The remit of the PHLS was limited to dealing with infection threats through a network of regional and specialist laboratories. The PHLS ran its services successfully from 1947 to 2003 (56 years), when it was reorganised as the Health Protection Agency (HPA) and given a broader remit that included environmental hazards.

The HPA then became the current PHE in 2013 (after 10 years) as part of a reconfiguration brought about by Conservative Secretaries of State for Health: it had an even broader public health role but fewer laboratories. Now, just seven years later, it is reported that PHE will be scrapped and replaced by a new body, the National Institute for Health Protection.

Ian Duncan Smith, a prominent Conservative politician, said: “The one thing consistent about Public Health England is that almost everything it has touched has failed.” Many would have said the same about the current government.

There are a few obvious problems with this proposed reorganisation.

Firstly, PHE would be combined with NHS Test and Trace and possibly be headed by its boss Baroness Dido Harding, a Conservative peer. However, Test and Trace has a particularly poor record of performance.

Secondly, the reorganisation of PHE will take until next year to complete, though it is expected to take effect from September. It is just not a good idea to have another reorganisation right in the middle of a pandemic.

Thirdly, Test and Trace is a body concerned uniquely with a narrow and transient role in the current pandemic, whereas Public Health England is an agency with a much broader and long-term role. A body with such an important advisory role should be headed by a scientist, not a politician.

It will be the task of an independent inquiry to apportion blame for the repeatedly inadequate response of our government to the coronavirus crisis. Many commentators currently believe that ministers are scapegoating PHE for their own failures.