Michelle Donelan plans to crack down on “Mickey Mouse degrees” 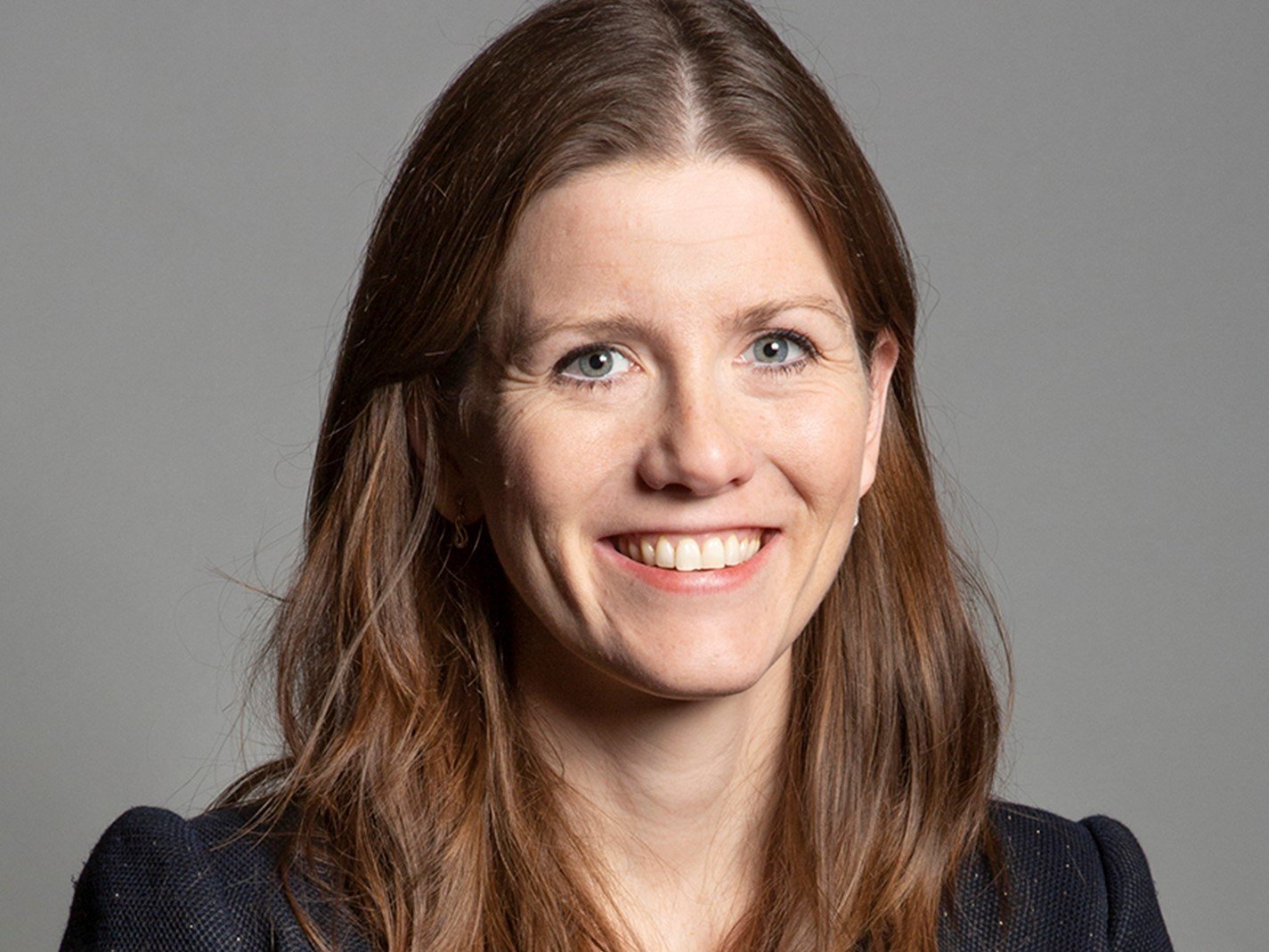 Michelle Donelan, Universities Minister plans university reforms that may have appalling consequences for some of our North East universities Photo by David Woodfall Attribution 3.0 Unported (CC BY 3.0)

The government and Number 10 may be in crisis, but the wheel of extreme vindictive Toryism still turns. The added bonus is that the surface flim-flam over partygate screens the real nastiness. Last week saw an unadvertised announcement from Universities Minister Michelle Donelan about university curriculum ‘reform’ and so-called “low quality” courses.

Launching her broadside against “Mickey Mouse degrees“, Donelan argues that their proliferation – backed by zero evidence, of course – is a threat to ‘good housekeeping’ and Tory values.  She doesn’t mince her words in Conservative Home;

“Together with the Office for Students (OfS), I have taken serious steps to stamp out these low-quality courses. For the first time, we will be setting tough minimum requirements for drop-out rates and progression to graduate jobs – enforced by fines and, ultimately, withdrawal of student finance,”

The reference to the Office for Students gives a clue to the probable real originator of these ideas – Lord (formerly Michael) Wharton, one-time MP for Stockton South.  Michelle Donelan arguably has better university of the world credentials than Wharton whose appointment to the (theoretically) independent chair of the Office for Students came under fire for his “lack of suitable experience”. In between York Unversity and parliament Donelan did at least do PR stints representing WWE US Wrestling in the UK and a time writing for Marie Claire magazine.

How does this plan work?

Here’s how the Donelan / Wharton plan will work. 75% of students will now be expected to finish their degree and programmes will be judged against a 60% benchmark for graduate destinations (This broadly translates as ‘a job – any job’). Any course that does not meet these requirements will have to carry a ‘requires improvement’ badge, letting students know a course is inadequate.

At first sight this seems reasonable enough. Money won’t be wasted on unnecessary degrees, devoted to abstract ideas and with a whiff of liberalism, students guided by old Adam’s ‘invisible hand’ will move to courses with greater remuneration opportunities.

And lecturers are going to have buck their ideas up instead of wasting time pushing ‘lefty nonsense’ – an outcome fully in line with culture war objectives.

“The outcomes of this would be manifestly unfair and utterly absurd. In the first place, one look at our Oxbridge-dominated media and political elites is enough to show anyone that universities do not exist on a level playing field. They are stratified by class, by prestige, and by the extent institutions can lever their reputation to bring in research monies. Oxbridge for example is directly subsidised by the government to the tune of billions through such grants, whereas provincial universities are lucky to get a couple of million quid.”

How does this affect the North East?

And regionally? Well, Durham won’t have to worry. The braying accents will still be heard in the bars and dining halls of the city. Newcastle too, buoyant in its founding area of medicine and dentistry, is in the Russell Group and is generally seen as being in the UK’s top twenty.

However, Northumbria, Sunderland and Teesside, despite being worthy, simply don’t hack it in ‘class’ as against ‘classroom’ terms, and although with a large overseas fee-paying student demographic which provides a base income, these are, well, ‘foreigners’. This doesn’t count either to Donelan or the Daily Mail. These institutions will be forced to recast themselves as technical institutes (polytechnics, anyone?) and compete directly with the FE sector for recruits. Courses and jobs will disappear, and perhaps entire universities – with appalling consequences for local applied research and local economies.

But to James Wharton and Michelle Donelan that’s neither here nor there. Quite simply, their job is to shovel more red meat to the loyal Tory base and in the voting community. That the offspring, the sons, daughters and grandchildren of this crusty demographic will suffer in terms of chances of university admission is overlooked.  The desired result will be a more elitist system, job losses, closures, and a restriction of opportunity.