The recent audit report revealed a number of incidents where elected members went beyond the limits of their remit or ignored statutory procedures. 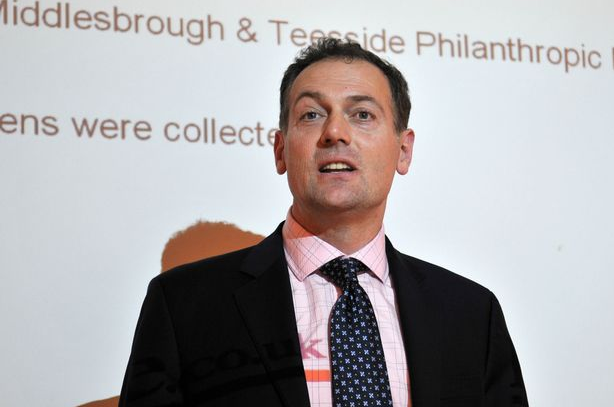 Middlesbrough Labour Group councillors have called an Extraordinary Council Meeting for the end of August to discuss the shocking audit report by Ernst and Young that was published on 14 July.

The auditors have threatened to notify the Secretary of State with a view to installing independent commissioners for selected duties if there is no improvement in six months.

The auditors reported on a number of incidents where elected members went beyond the limits of their remit or ignored statutory procedures.

An external advisor was hired through a local publicity company at £32,000 to work directly with independent elected mayor, Andy Preston but the work done was that of a mayoral political assistant. The contract was terminated in November 2020 after over a year when it was found to be unlawful.

The auditors found that Covid-19 tests that were bought outside the council’s normal procurement process were not authorised for use in the UK.

Mayor Andy Preston made major changes to the design of the authority’s flagship project Boho X, outside of the council’s project management framework. The design for the digital office block was reduced from 20 storeys to six. In a meeting with the contractors, Chinese state-owned BCEGI, and in the absence of council officers, Preston decided on the change of plan. Elected politicians are not permitted to get involved in project management. Mayor Preston is a developer by trade. The project is being part-funded by Tees Valley Combined Authority (headed up by Tory Metropolitan Mayor Ben Houchen) to the tune of £26.5 million.

Even more worryingly, Ernst and Young highlighted a problematic culture at the town hall with a lack of trust between elected members and officers and among the members themselves, posing a significant risk to the functioning of the council.

According to the report:

In a separate report the chief officers stated: “The improvement required will only be achieved through a very rapid and widespread change in the political culture of the Council and a fundamental change in the way that elected members behave. “

The top officers detailed the issues to be resolved which included: “The sheer size and scale of cultural change required.” The officers complained that an understanding of the problems was not yet evident.

The Ernst and Young report, although only just published, covers the year to 31 March 2021. According to the council’s top officers, the relationship between elected members and officers has deteriorated further since then.

The chief officers have accused the council of “failure to adhere to the Local Code of Corporate Governance and deliver governance improvements outlined in the Annual Governance Statement’.

The authority’s CEO Tony Parkinson and the Director of Finance Ian Wright have refused to sign off on the Annual Governance Statement until a raft of improvement measures – including to rectify the behaviour of councillors – are agreed.

According to the Northern Echo, Mayor  Preston welcomed the report and criticised the council’s  “toxic culture” with too many “selfish and lazy” councillors. But there’s no mention of it on his ever-upbeat Twitter account.

Labour is the largest party but has no power, their 21 councillors outnumbered by Independents and Tories in a total of 47 seats.

The Extraordinary Council Meeting called by the Labour Group will take place on 31 August.  It will be live-streamed. The meeting is expected to renew calls on Preston to resign. The ruling Independent coalition are expected to blame the minority Labour councillors for the council’s unprecedented failure.

While the council dwells on its shortcomings as a local authority, four in ten of Middlesbrough’s children are growing up in poverty.