Julie Ward considers our European history of migration and how it is not a threat but something to embrace. 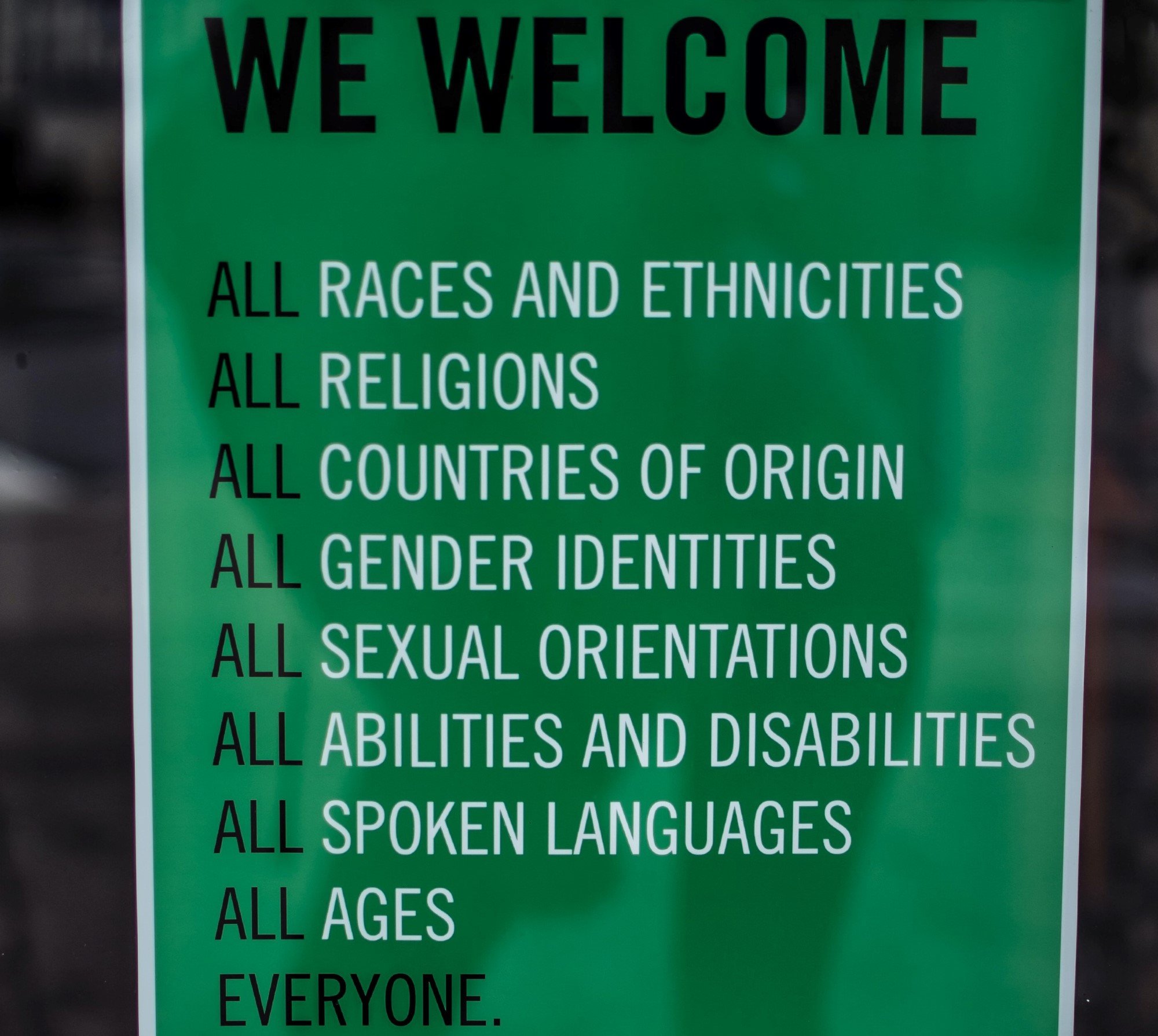 Photo by Brittani Burns on Unsplash

Mobility in various forms is a natural human behaviour dating from the age of Paleolithic hunter-gatherers to more recent phenomena such as international air travel for business and leisure. However these are transitory activities whereas migration is a major factor that influences long term demographic change with whole populations sometimes on the move due to war, famine and poverty.

My own ancestors were French Huguenot refugees who fled religious persecution in the 17th century, settling in Nottingham where they helped to establish the famous ‘Lace Market’ bringing wealth to the city. The Yemeni community in South Shields has a proud history dating back to the 1860s whilst Newcastle hosts a sizeable entrepreneurial Bangladeshi population. The many and diverse languages, faiths, communities and cultures that make up the city are celebrated by International Newcastle which was established in 2012 to strengthen intercultural relationships and promote Newcastle as a diverse, welcoming and outward looking city.

The Great Atlantic Migration from Europe to North America which began in the 1840s remains the largest mass migration in history with approximately 30 million people leaving their homes for a ‘better life’, a large proportion of whom were from Ireland and Germany. Meanwhile the forced migration of 12.5 million enslaved Africans to plantations across the Americas denuded the continent of human capital along with aggressive colonial plundering of natural resources and cultural artefacts.

Migration in the 21st century

Fast forward to the 21st century where the effects of climate change along with seemingly intractable conflicts in Africa and the Middle East have resulted in an influx of refugees, asylum seekers and people desperate to escape unsustainable lives. Eurostat reports that of the 447.3 million people living in the EU on 1st January 2020 23 million (5.1%) were non-EU citizens with 2.7 million arriving in the previous 12 months. In the same year EU Member States granted citizenship to 706,400 people, an increase of 5% compared with 2018.

We should note, however, that those without citizenship both here and in the EU face an uncertain future with limited access to services, not allowed to work and forced to live on state benefits and charity, often subject to appalling racism. The asylum process can take years meaning that people seeking sanctuary live in a prolonged state of anxiety not knowing if they will be deported back to the countries from which they fled. This is of particular concern in respect of women who are likely to have experienced sexual violence at every stage of their journey. The situation of LGBTIAQ+ is also concerning as many countries remain dangerous for non-binary people. In the North East organisations such as Abolish Detention and No To Hassockfield are on the frontline in the campaign against the government’s cruel inhumane detention policy.

In the week when we mark International Holocaust Memorial Day we need to remind ourselves that the European project was born from the ashes of two world wars which saw the murder of 6 million Jews and more than half a million Roma along with thousands of gay men, trade unionists and people with disabilities, as well as mass displacement. Up until 1941 Hitler encouraged Jewish families to emigrate with 340,000 abandoning their homes and businesses in Germany and Austria to escape an increasingly hostile environment. Sadly, a majority of the 100,000 who relocated to other European countries ended up in death camps and many who travelled further afield were refused entry. This included passengers on the Saint Louis which had sailed from Hamburg to Florida in the hope of docking in Cuba but was then turned back. Of the 908 passengers 254 are known to have subsequently died in the Holocaust.

If European (and ergo British) values mean anything they should motivate us to create a culture of welcome for those forced to leave their homes. Instead we see pushback in the English Channel, barbed wire fences in Croatia, Danish revocation of residence for Syrian refugees, the criminalisation of humanitarians and the instrumentalisation of the crisis by populist leaders such as Orban and the Belarusian dictator Lukashenko. There has never been a refugee crisis in Europe but there is a crisis of solidarity and the UK’s refusal to properly participate in European and global agreements regarding shared responsibility for the world’s most desperate people is a stain on our country. This is particularly shameful in the case of unaccompanied child refugees who could face a raft of highly suspect and invasive so-called ‘scientific methods’ (such as x-rays and dental examination) as part of an age-assessment process if Priti Patel’s Nationality and Borders Bill progresses in its current form.

Pre-pandemic more than 50% of those on the move across the world were women and children. With an ageing population threatening to destabilise labour markets in Europe we need to increase the pool of those willing to roll up their sleeves and join the workforce. During my time as a MEP and subsequently working for City of Sanctuary UK I met many skilled and entrepreneurial migrants, and bright, intelligent refugee children desperate to be in school in the hope of eventually going to university so they could become doctors and engineers amongst other things.

Forward-thinking migration and integration policies would see these migrants, refugees and asylum seekers not as problems or a threat to our European societies but, like my French lace-making artisan ancestors, part of the solution to creating a safe, secure, prosperous and more equal society.

Michelle Donelan plans to crack down on “Mickey Mouse degrees”