National Insurance increases: ‘levelling up’ for the North East?

“It appears that the south will benefit more from the changes than the Midlands and northern England – with voters in the North East particularly affected.” 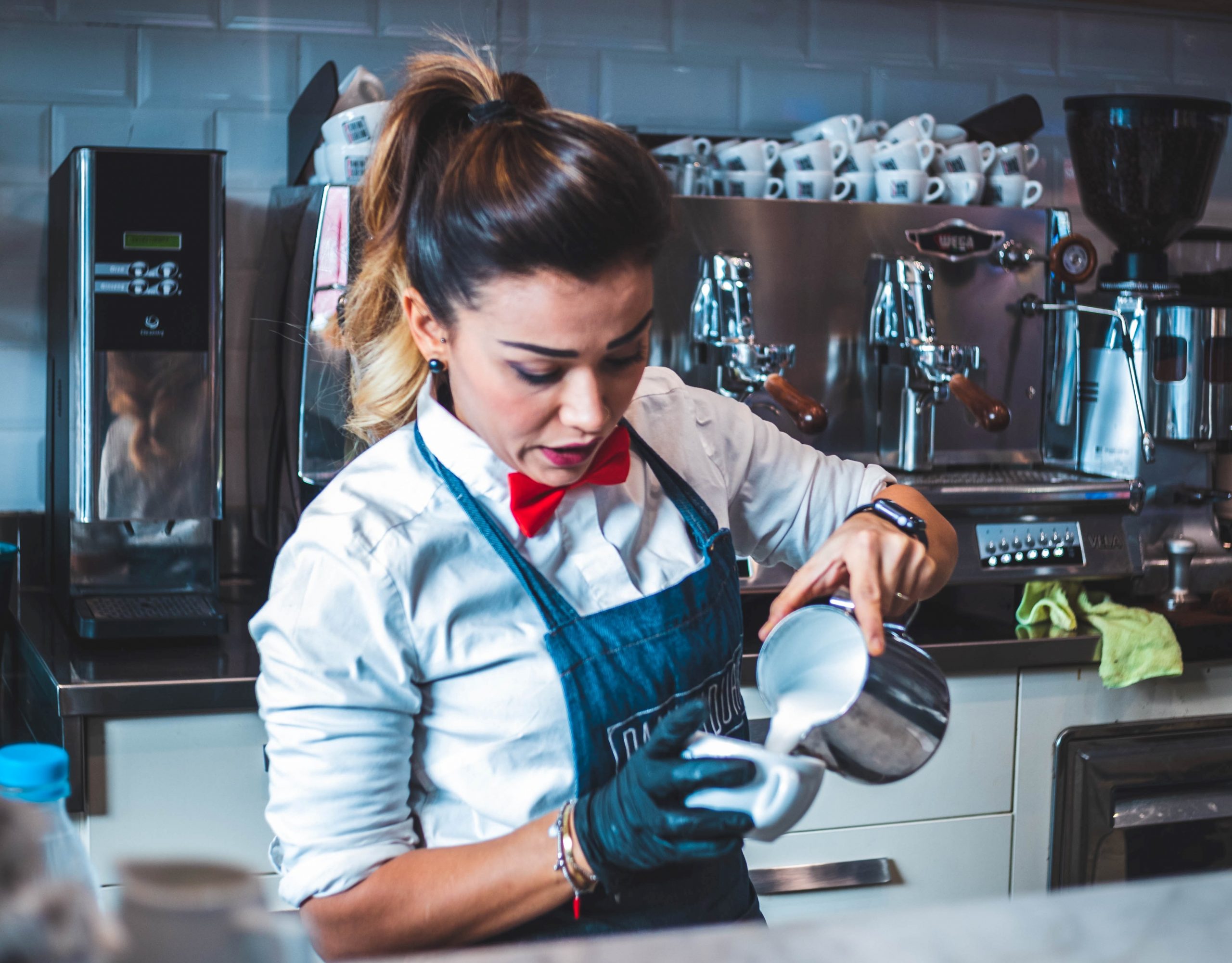 This week the government voted to increase National Insurance contributions in order to fund social care.

National Insurance contributions are set to rise by 1.25 percentage points. Whilst initially this may not seem a lot, it is worth noting that for anyone earning between £10,000 and £50,000 a year, it actually means an increase of around 10% in what they pay in National Insurance.

New data analysis from The New Statesman looked at the impact of these changes on a geographic basis:

“It appears that the south will benefit more from the changes than the Midlands and northern England – with voters in the North East particularly affected.”

Due to North East workers having a lower disposable income than their counterparts in the south, it means effectively that the North East will receive 25% more of a hit than, for example, the South West.

It also seems that many of the newer Conservative constituencies in the so-called ‘Red Wall’ regions, will be affected particularly badly. One such area is County Durham.

The analysis by the think tank Resolution Foundation, also shows that those in the north are disproportionately affected by the ‘cap’. As property prices tend to be higher in the south, this means that proportionally more assets are protected, and:

“…those living in the north will see more of the value of their assets being spent on social care before they hit the cap, meaning many more could end up selling their homes.”

“I voted against the government’s proposals to raise National Insurance by 1.25%. This unfair tax rise will hit workers, many of whom are also facing a £20 per week cut to their Universal Credit and the end of the furlough scheme. The Tories’ long delayed ‘plan’ to fix the social care fails to address the seriousness of the crisis after more than a decade of Tory cuts and is not enough to clear the NHS backlog. The Tories are pushing these significant changes through in haste, they should have thought much harder about the tax burden, placing a higher proportion on the shoulders of those most able to pay.”

And what do our local councillors say?

I asked some of our local councillors in the North East for their views on the National Insurance increase.

“This increase in National Insurance (NI) tax is unfair and unjust. It is effectively an additional tax rise on young people, those in low paid precarious jobs and our key workers who have worked so hard throughout the pandemic.

“It is a tax rise that means a landlord holding a large portfolio of properties won’t pay a penny more, but the tenants working in low paid jobs will. In 2002 the [now] Prime Minister argued in parliament against raising National Insurance (NI) stating it was “regressive” and unfair on the country’s lower and middle income earners.

“And now he is marching ahead with a tax that he knows will have a devastating impact on the lowest paid earners of this country alongside small businesses who need all the help they can get to recover.

“Once again the prime minister backtracks and breaks his promises. We know the North East will be hit hardest and so does the government.”

“He simply does not care about this or the hardships the North East is facing. Social care is in crisis, the NHS is in crisis, more funding is desperately needed but placing additional burdens on those who have already given so much is wrong. Everyone needs to pay to fix the social care crisis in this country, the wealthy and the landlords not just the workers.

“The Tories have once again broken the promises that got them elected and have failed to levy the extra money for care from those who can most afford it. The worry is that more money will be put into a sector that is increasingly being privatised, so ordinary working people are, once again, paying for profits to be taken out of the system. It’s a never ending cycle of degradation of our Health and Care system. We need to reverse the privatisation of health and care and tax the rich.”