Nazanin Ratcliffe is on her way home

Nazanin Ratcliffe is now on her way home from Iran, where she has been detained for the past six years. We send her and her family our very best wishes. 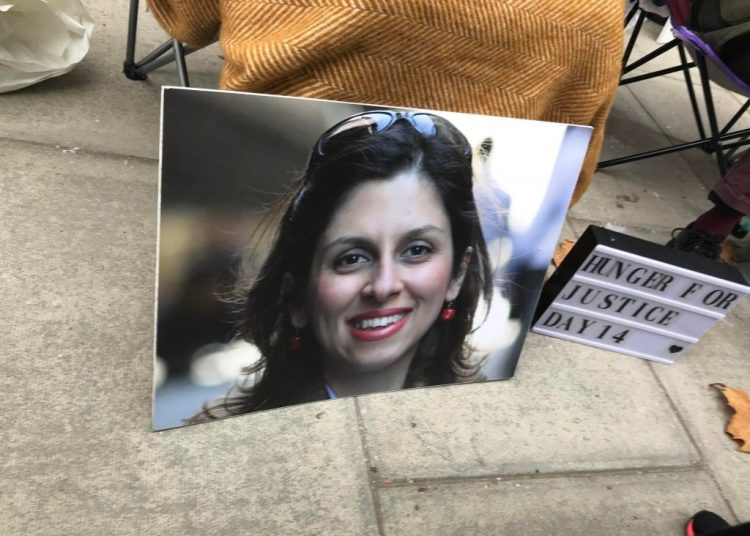 Nazanin Zaghari-Ratcliffe is now on her way home after being detained in Iran for six years. Nazanin’s MP, Tulip Siddiq tweeted today that she was at the airport in Tehran.

Nazanin was accused of plotting to overthrow the Iranian government and arrested in 2016. She has consistently denied this charge.

Richard Ratcliffe, Nazanin’s husband has campaigned for her release. We reported on this late last year. In this article, Peter Benson said:

“Nazanin Ratcliffe is an Iranian British dual citizen and has been detained in Iran since 3 April 2016. In early September 2016, she was sentenced to five years imprisonment after being found guilty of plotting to topple the Iranian government.

“She was a project manager with the Thomson Reuters Foundation and is a former BBC employee.  In early 2021 she was sentenced to another year in prison for taking part in a demonstration in London back in 2012. Her husband, Richard, has not seen her since 2016 and in realty cannot be sure when he will see her again.”

Nazanin is now in the air flying home.

“Thank you. This wouldn’t have happened today without all the care and support of people up and down the country. That’s ordinary people, important people, people in the media, people in politics, some celebrities.”

He went on to talk about the future:

“There is a recovery process – you can’t get back the time that is gone, that’s a fact. But we live in the future and not the past, so we’ll take it one day at a time.”

It is very good news that Nazanin is returning home.

North East Bylines sends our very best wishes to Nazanin and her family.