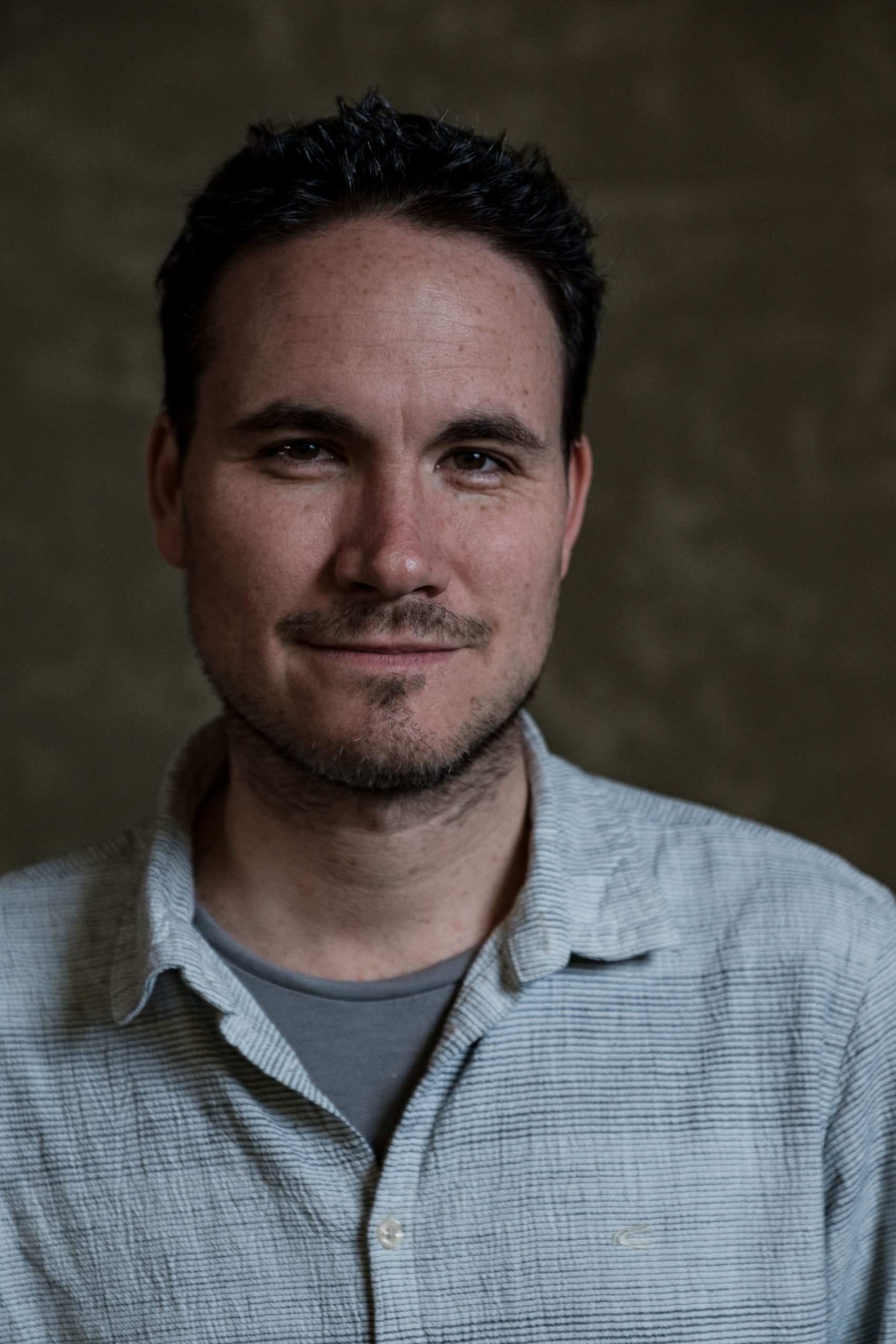 Newcastle-based Live Theatre is delighted to announce the appointment of new Artistic Director/Joint CEO, Jack McNamara. Jack will join the theatre in late August 2021, and will share the CEO role with Jacqui Kell, Executive Director.

Jack has been Artistic Director of Nottingham-based touring company New Perspectives since 2012. His critically acclaimed productions are known for their boldness and internationalism. They have won numerous awards and have transferred abroad, touring to major theatres, as well as to some of the most remote regions of the country. He has staged world premieres by major international artists from Lars Von Trier to Chigozie Obioma and regional premieres by writers ranging from Debbie Tucker Green to Athol Fugard.

His recent production of The Fishermen won a Stage Award and a Black British Theatre Award for Best Actor, following sold out runs at Home Manchester; The British Council Showcase in Edinburgh; and in the West End.  He recently redirected it for BBC Radio 3.  His work with radical Belgian artist Thibault Delferiere won a MESS Award at BE Festival. Over the pandemic, his programming for New Perspectives has been described by Lyn Gardner as “pioneering” with theatre productions delivered to audiences via postcard, down telephones, via WhatsApp, through VR and on cassette tape. He has a deep passion for place and the stories within them and recently launched a fiction podcast PlacePrints. He has also produced an upcoming major audiobook with Alan Moore about Northampton, read by Maxine Peake.

Lucy Winskell, Chair of Live Theatre’s Board said: “We’re delighted to welcome Jack to the Live Theatre team following a rigorous recruitment and interview process. He stood out from a pool of high quality candidates thanks to his impressive experience and clear understanding and respect for the organisation’s roots and achievements on the national stage. He has great vision, a commitment to talent development and an inclusive leadership style which is a perfect fit with joint CEO, Jacqui Kell. Together they will take Live Theatre forward, delivering our strategic goals and bringing new stories to the stage that shine and connect with our audiences.”

Jack said: “I am totally thrilled to be joining such an incredible organisation at this time and to have the chance to work with artists, audiences and communities in such a dynamic region. Everything about Live Theatre inspires me, from its unique space to its deep commitment to breaking down cultural barriers. It’s been a hard year for live arts to say the least, but now is the time for us to radically reimagine how theatre and creativity can really thrive in our society going forward, becoming braver, better and truly for everyone.”

Due to celebrate its 50th anniversary in 2023, Live Theatre is the only new writing theatre in England outside of London, with an international reputation as a theatre for new work. Recent acclaimed productions include the Olivier Award winning Our Ladies of Perpetual Succour, written by Lee Hall; The Red Lion; Harriet Martineau Dreams of Dancing; The Terminal Velocity of Snowflakes and Clear White Light. Live Theatre is dedicated to talent development, supporting and commissioning freelance and early-career theatre-workers. The exceptional programme for children and young people includes Live Youth Theatre and Live Tales and is a seminal part of Live Theatre’s artistic programme, impacting positively on local communities.

The new leadership team of Jack McNamara and Jacqui Kell take over from Jim Beirne MBE, who stood down as Chief Executive at the end of March 2021 after 21 years at the helm. The last 13 months have been a challenging time for the creative sector with venues across the country closed, but throughout this time Live Theatre has continued to produce and share work across digital platforms through the Live Wired programme; engaged online with children and young people, and has commissioned freelance theatre makers to develop stories which will be brought to the Live Theatre stage in due course.

For further information and updates from Live Theatre go to www.live.org.uk