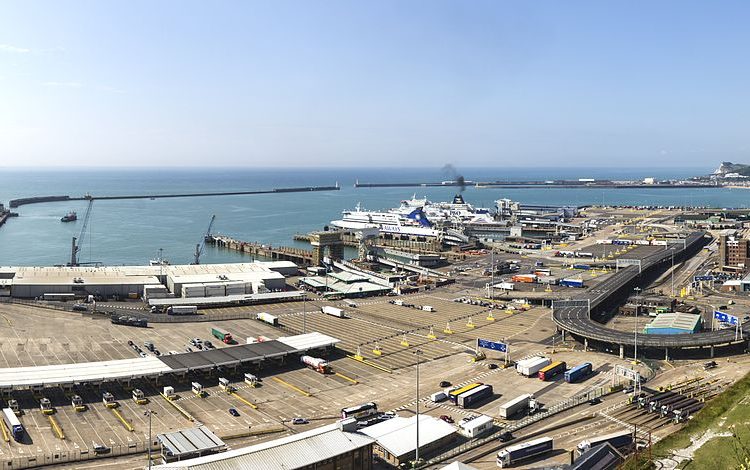 A cross-party Trade and Business Commission has been launched today: it will take an independent look at the UK’s trade deals with European and other countries. This Commission fills the gap which has emerged in oversight of how post-Brexit trading arrangements impact on UK businesses.

The government has yet to publish its own economic impact assessment on the UK having left the transition period at the end of 2020. Meanwhile, the Committee on the Future Relationship with the European Union closed on 16 January. Its request to be granted more time so it could inquire into the Christmas Eve Trade and Cooperation Agreement was rejected by the Leader of the House of Commons, Jacob Rees-Mogg. This new Commission is therefore a welcome initiative; it promises to hear evidence which might otherwise have had no productive outlet.

Businesses are certainly being affected. Conservative MP Roger Gale, who sits on the new Commission, said: “The impact of the UK’s new trading arrangements with Europe and the world are being felt by businesses in every sector and communities in every corner of the country. We will be looking in detail at the impact of these deals, particularly upon the small businesses that are bearing the brunt of new red tape at our borders.”

The Commission is jointly convened by Hilary Benn, a Labour MP who formerly chaired the now-defunct House of Commons Committee, and the Chairman of Virgin Peter Norris. Its Commissioners include MPs from all major UK parties and all four nations, and from the worlds of business and trade. The secretariat is provided by the cross-party, pro-internationalist group Best for Britain.

The new Commission hopes to gather evidence from UK businesses which will help ensure that our new trading arrangements benefit them. It will take written and oral evidence, including from expert witnesses. It will engage with both businesses and consumers through polls and focus groups, among other methods, to better understand the impacts of the recent trade agreements and to educate the public on these. Naomi Smith, CEO of Best for Britain, stated: “The Commission will […] be inviting individuals and businesses to submit evidence, to make sure the public is at the heart of the debate over international trade.”

Once gathered, the evidence will be used to make regular recommendations to the government outlining potential improvements to its trade deals. This will give UK business and industry the best opportunity to bounce back from the double whammy of Covid and Brexit. The Commission will also be able to suggest lessons learned – which could be used for future negotiations. Commission co-convenor and Chairman of Virgin, Peter Norris, said: “As the economy recovers from the devastating impact of the pandemic, it has never been more important to get the UK’s trade policy right.”

The Commission’s first evidence session is due to take place on Thursday 15 April and will focus on the economic impact of the EU-UK Trade and Cooperation Agreement. This will feature leading economists such as Julian Jessop from the Institute of Economic Affairs, Thomas Sampson from the London School of Economics and Vicky Pryce, former Joint Head of the Government Economic Service.

A second evidence session will be held later this month, looking at the impact of the new arrangements on businesses that import and export food or other animal and plant products. The session will assess the checks on these products which were introduced under the UK-EU deal, including between Northern Ireland and Great Britain – the ‘border in the Irish Sea’.

The Commission’s co-convenor Hilary Benn explained: “… we aim to provide a detailed assessment of the UK’s approach to international trade and to offer practical suggestions as to how things can be improved.”