Figures published by the Department for Education confirm that there was an increase of 5,700 pupils in receipt of FSM . 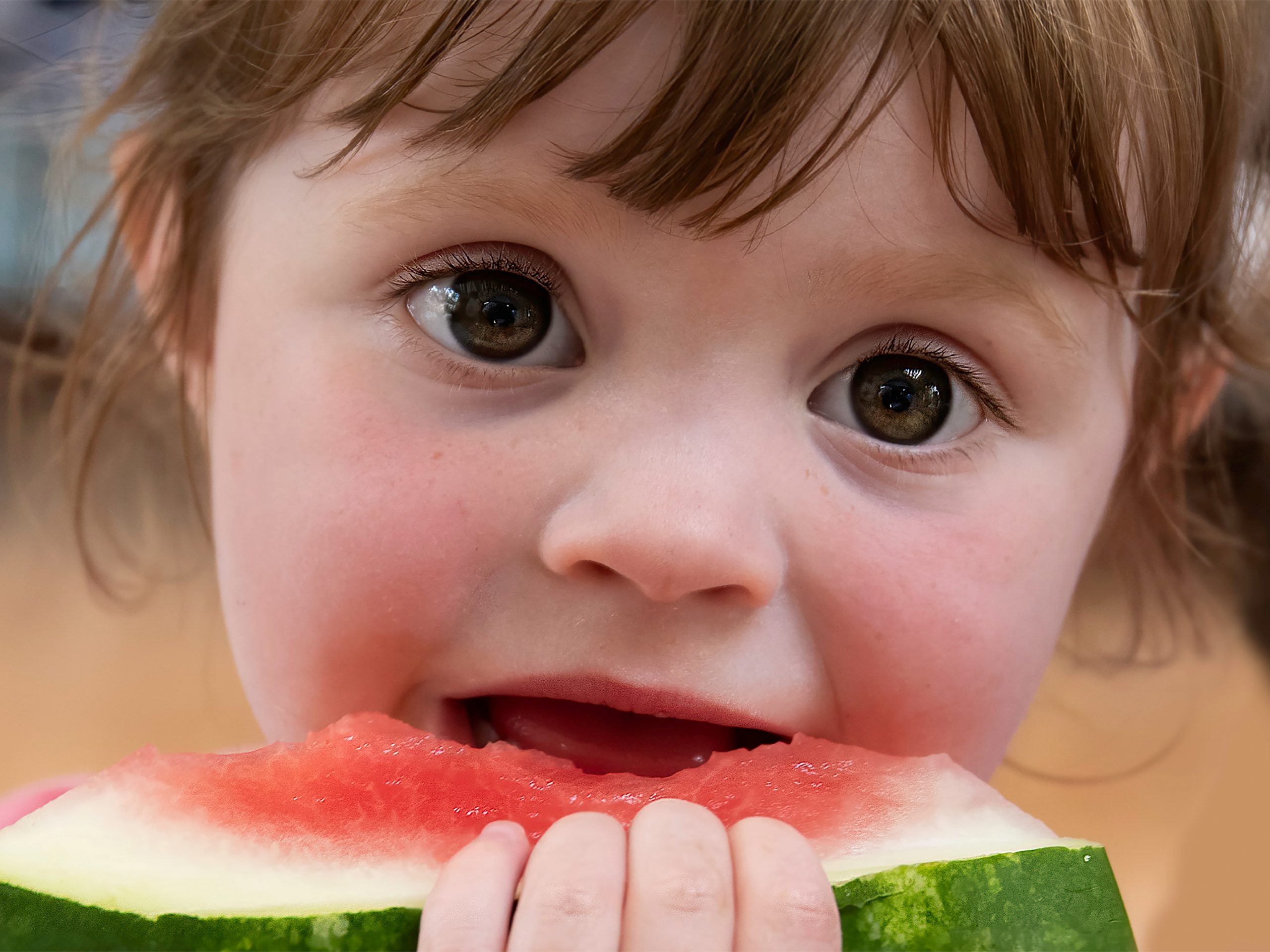 Photo by Rusty Watson on Unsplash

Regional organisations Schools North East, the North East Child Poverty Commission and Children North East have questioned the Government’s commitment to putting children and young people at the heart of the post-Covid recovery. This comes after new free school meal figures confirmed a multi-million-pound funding loss for the region’s schools.

The problem was highlighted in March

In March, the three organisations wrote jointly to the Secretary of State for Education, highlighting the potential impact an ‘administrative’ change to the way in which pupil premium funding is allocated would have for schools in the North East.

The calculation for pupil premium has been changed by the government so that it will now be based on the number of pupils at each school eligible for free school meals (FSM) in October, rather than January, as has previously been the case.

A rise in free school meals in the North East

Figures published by the Department for Education confirm that there was an increase of 5,700 pupils in receipt of FSM across the North East between the school census of October 2020 and that of January 2021. This means that schools in the region are facing a loss of up to £7.66 million in pupil premium funding as a result of the Government’s change.

Writing again to the Education Secretary this week, Schools North East, the North East Child Poverty Commission and Children North East have strongly urged him to reverse this decision, now that the scale of the funding loss for schools and pupils in the region is clear.

The new data also highlights the significant economic impact of Covid-19 on North East families, with almost 16,000 more pupils in the region becoming eligible for FSM between January 2020 and January 2021. This means almost 109,000 children and young people in the North East are now eligible to receive this support – 27.5% of all pupils, up from a pre-pandemic 23.5% – the highest rate in the country, and joint steepest increase of anywhere in England.

“Schools in our region went into this pandemic already facing some of the highest rates of disadvantage in the country and the new free school meal figures confirm just how starkly existing levels of hardship in the North East have been exacerbated by Covid-19.

“If the Government is serious about levelling up areas like our region, it must put investing in children and young people at the heart of its recovery plans – but it’s now clear that the decision to change the way pupil premium funding is allocated totally undermines that commitment.”

“The North East is seeing significant Covid-related increases in poverty, including in schools not located in areas of high deprivation, highlighted by the increase in the number of students eligible for pupil premium.

“School budgets are already suffering due to continuing outgoing costs of Covid safety measures, and the decision to use the October 2020 census data will have a serious detrimental impact on our students who have already suffered significant disruption over the last year. Any short-term savings made by using the October census will be more than offset by the longer-term economic losses to the region of not properly supporting our students to ‘recover’.”

“Pupil premium is used by schools to provide extra teaching staff, breakfast clubs, additional resources like laptops and tailored support for their most disadvantaged students – indeed, during the pandemic it has been used by schools in the North East to provide support directly to struggling families. ‘It is difficult to understand how removing almost £8 million of this funding from schools across our region – which has experienced some of the worst learning losses a result of Covid-19 – matches up with the pledge to build back better from the pandemic”.